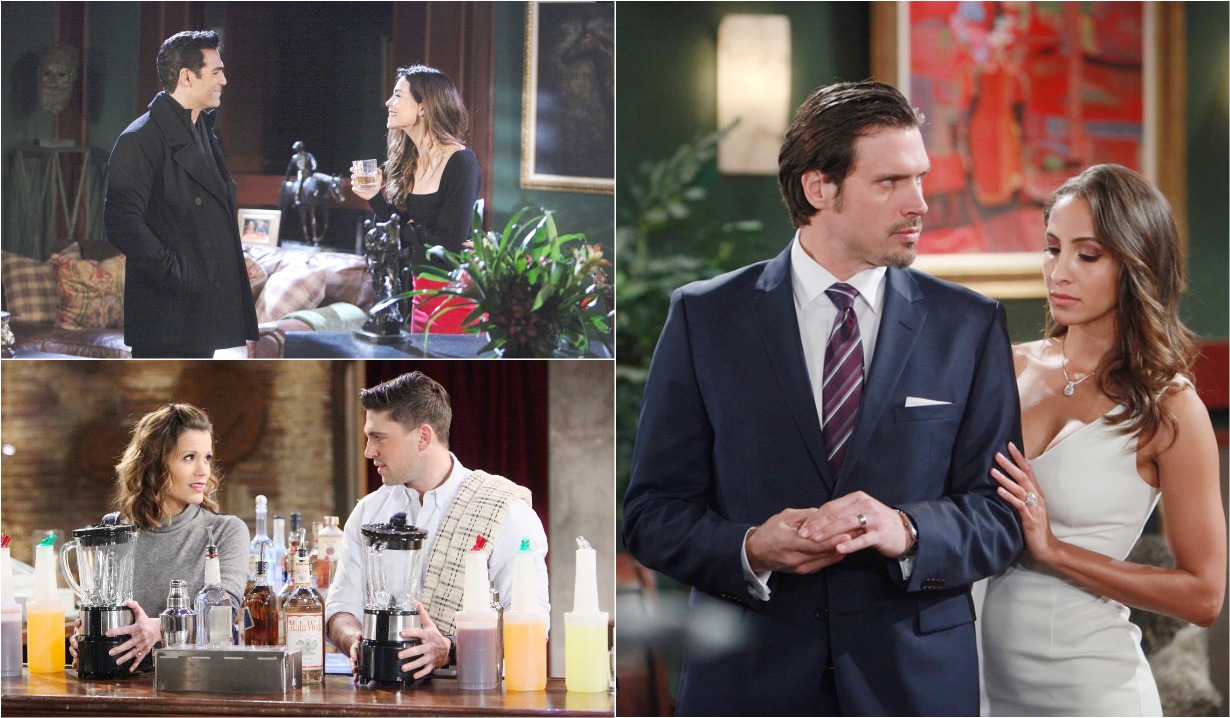 Which Young and Restless characters would you put together?

There’s been lots of talk about what Young and Restless could do to create more drama once the lockdown ends, and we think they should consider some unexpected pairings to liven things up. Below are the names of some characters who have shared electric scenes or who we would like to see together, just to get readers thinking. Sometimes unlikely couples on soap operas ignite crazy heat and spark viewers’ imaginations. Case in point, Nikki Newman (Melody Thomas Scott) and Deacon Sharpe (Sean Kanan) or Arturo Rosales (Jason Canela), or Billy Abbott (Jason Thompson) and Phyllis Summers (then Gina Tognoni).

Nick and Christine or Nick and Lily

Back in 2010, Nick Newman (Josh Morrow) and Christine Blair (Lauralee Bell) got drunk together and wound up sharing a kiss. It was fun, especially because Phyllis saw and thought it was Sharon (Sharon Case), and people still talk about it. Nick and Lily Winters (Christel Khalil) were married in a fantasy sequence in 2016 and shared a passionate kiss that left many viewers keen to see the pairing become a reality. 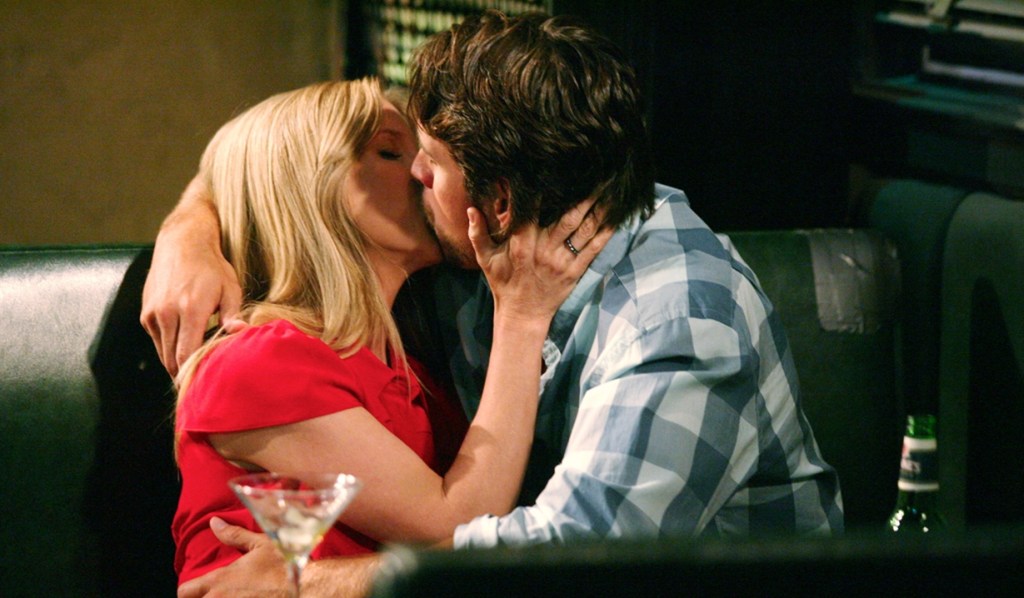 Victoria and Rey, or Luca, or Cane

Victoria Newman (Amelia Heinle) has shared sparks with a few unexpected men over the years. She was paired up with Luca Santori (Miles Gaston Villanueva) in the same fantasy sequence in which Nick was married to Lily, she shared forbidden kisses with Cane Ashby (Daniel Goddard) that contributed to the end of his marriage, and got locked in the Newman office with Rey Rosales (Jordi Vilasuso), who thought she was pretty cool when she freed them using her high heel shoe.

This duo was in close proximity when Phyllis (Michelle Stafford) attached herself to Adam Newman (Mark Grossman) while trying to figure out what he was hiding about Vegas, and there were quite a few hoping they would cross the line and hook up if nothing else. Of course, they hate one another, but that’s par for the course on soaps and would probably make the sex insane…plus Nick, Chelsea (Melissa Claire Egan), and Sharon’s heads would explode. 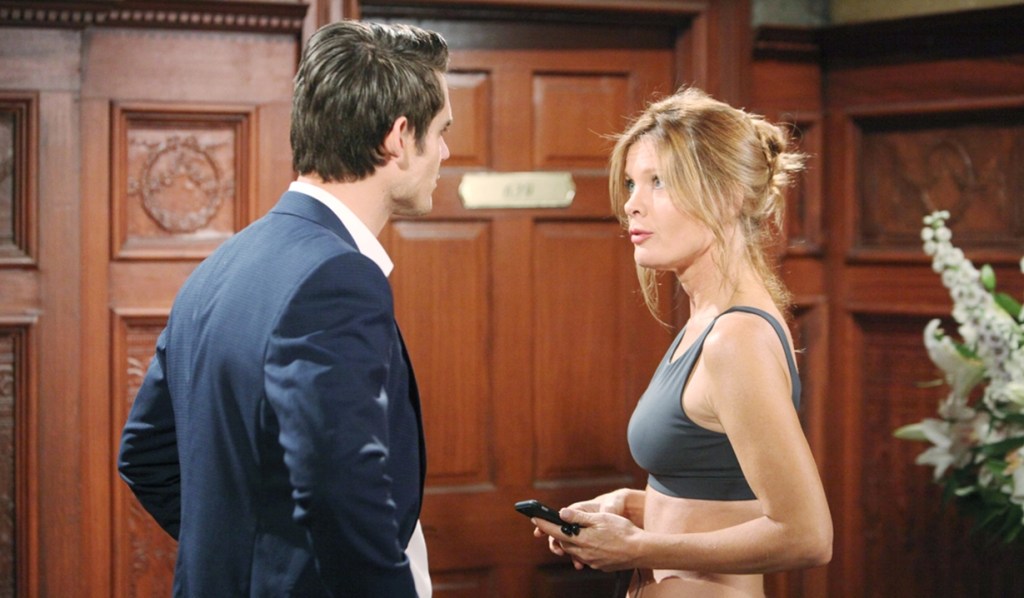 When these business partners Jack Abbott (Peter Bergman) and Lauren Fenmore (Tracey Bregman) began commiserating and traveled together last year, it felt like Young and Restless was testing the waters. Jack’s single and ready to mingle, and Lauren and Michael are beyond in need of a storyline. Since Jack’s been flirting with former flame Jill (Jess Walton), who just happens to be Lauren’s sister, it would be even more tangled.

Remember when Noah Newman (Robert Adamson) was working at The Underground and getting close with Chelsea on a regular basis? They had chemistry and many were salivating at the idea of them getting together. Phyllis and Noah would be kind of ‘out there’, but it’s fun to imagine the reactions. The idea of Noah with an older woman is quite appealing. Imagine if he returned from overseas with some racy character like Amber Moore (Adrienne Frantz) or Grace Turner (Jennifer Gareis) – his mother’s former best friend and Nick’s ex-lover!

Who Is Justin Hartley’s New...