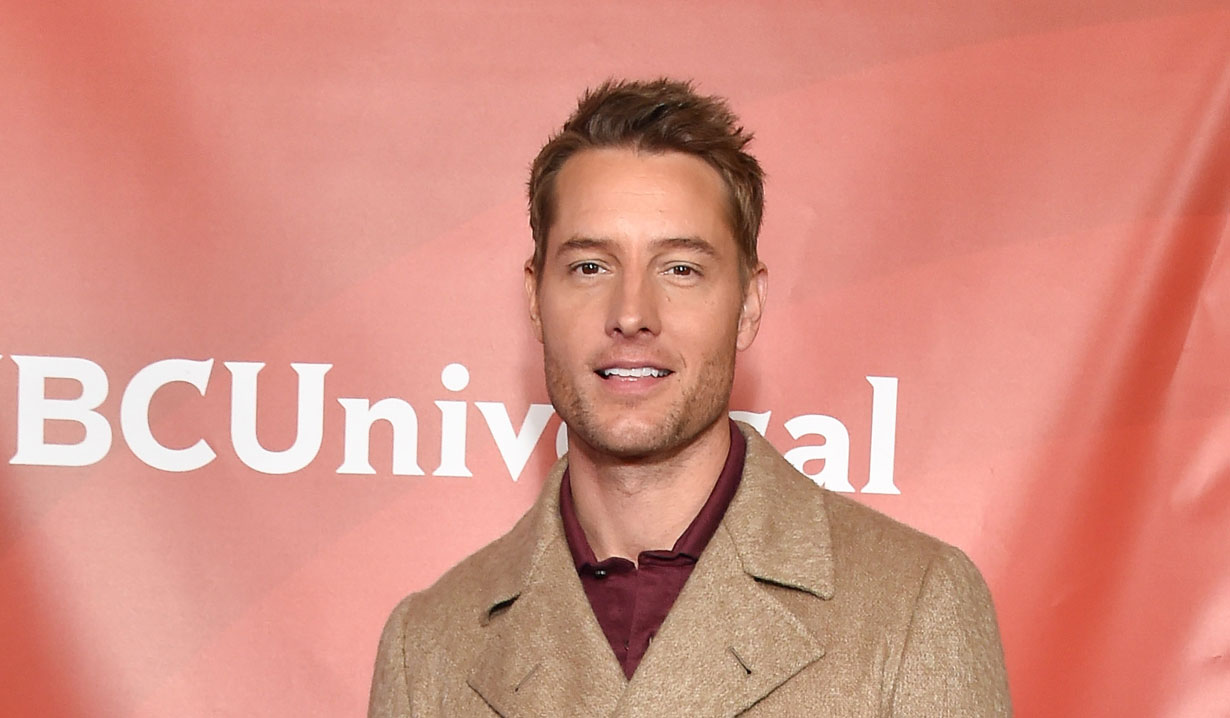 Young and Restless alum was caught on camera in a clinch.

Same day update: The woman Justin Hartley was seen kissing in a TMZ photo was none other than former Young and Restless co-star, Sofia Pernas, who played Marisa Sierras from 2015 – 2016, according to US Weekly. Pernas currently stars on Blood & Treasure.

This Is Us star and Young and the Restless alum, Justin Hartley (ex-Adam Newman) was seen with someone new by TMZ in Los Angeles, outside the Southern California Orthopedic Institute. Hartley, who is divorcing Chrishell Stause (Days of our Lives’ Jordan Ridgeway), was dropped off and picked up by a mystery woman, and the pair was photographed sharing a kiss at one point. Another photo showed the actor in a wheelchair wearing a protective face covering and being pushed by a hospital employee.

Hartley filed for divorce from Stause last year in a move that blindsided her. A dispute followed about the exact date of separation, as he had listed it as July 8, 2019 in documents, while she contended that it was actually November, and suggested that her ex might have had a strategic reason for altering the date. Stause revealed she dreads seeing the break up unfold all over again on the upcoming third season of her real estate series, Selling Sunset, and explained, “I still had a month left of shooting when my personal life kind of exploded. It’s not a comfortable thing to live in front of everyone. If I’m being 100 percent honest with you, it’s friggin’ awkward. They were there and some of it is going to be shown and I’m dreading that.” At the time of the split, she took to social media and posted, “It’s hard to watch people change right in front of you. But it’s even harder remembering who they used to be,” which seemed to allude to the split.

Hartley’s upcoming film The Exchange surrounds an awkward but enterprising teenager in the 1980s who imports himself a sophisticated ‘best friend’ from France. The exchange student shows up chain-smoking, reeking of cologne, and is obsessed with sex – he’s the teen’s worst nightmare, and the high school’s new hero. The actor played Young and Restless’ Adam Newman from 2014 – 2016. 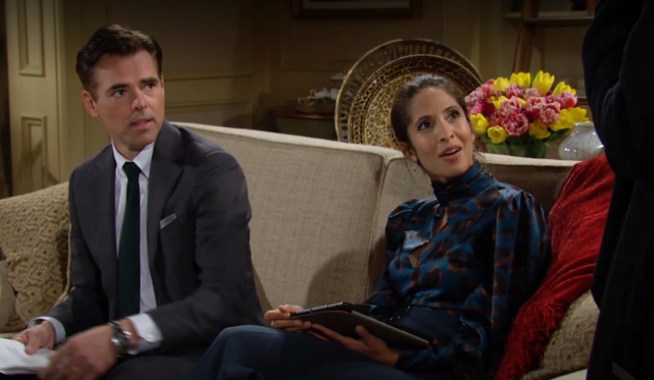 Young & Restless Fan Fiction: Mariah Goes Up Against Theo For a Job 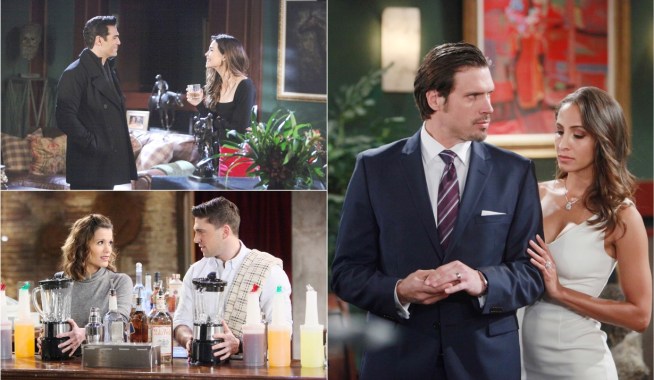