Young & Restless Couples Showdown: Would You Rather See Adam with Sharon or Chelsea? 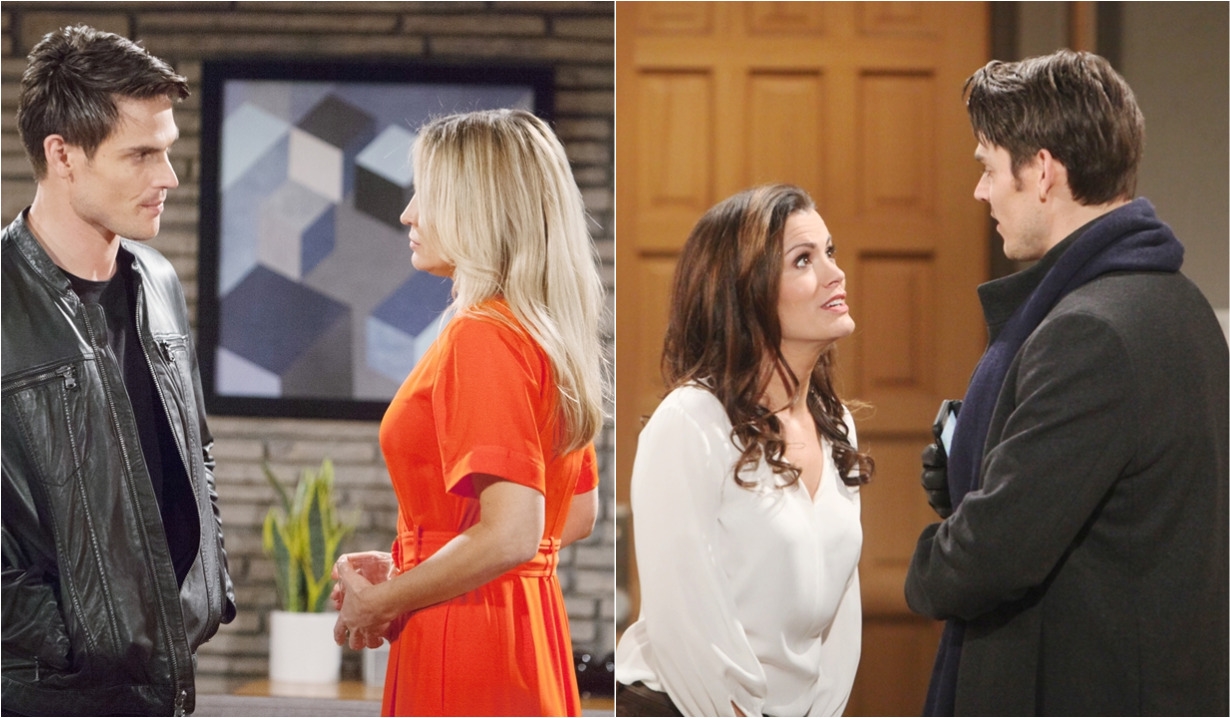 Young and Restless loves that have endured through the unimaginable.

Though Adam Newman (Mark Grossman) and Chelsea Newman (Melissa Claire Egan) were together on Young and the Restless when the show ran out of new episodes, anything could happen after the return from lockdown. Should the powers that be continue with the status quo or swerve and have Adam find out about Sharon’s cancer, leading to a possible reunion for the couple? Who is the better pairing? After taking a look at both love stories, it’s up to viewers to decide…

Sharon Newman (Sharon Case) and Adam fell in love in the wake of a twisted and cruel event as Adam took Sharon’s newborn and allowed her to believe she had died. His guilt was what initially drew Adam to Sharon, and they soon forged a deep connection and flew off to Lake Tahoe to be married. Of course, the truth about his misdeeds came out, but Adam’s love for Sharon was entrenched and he took every opportunity to try and redeem himself in Sharon’s eyes, while also pursuing her and fighting for her. He championed Sharon’s strength and independence, especially when dealing with Nick Newman (Joshua Morrow), but was still capable of being heartless in the face of perceived rejection. Sharon fought her feelings for Adam in the ensuing years, as her head told her it could never be, however, her heart won out on numerous occasions. From Sharon and Adam’s romantic rendezvous in New Orleans to their many memorable reunions and romps, including one in Victor Newman’s (Eric Braeden) office, their bond and passion have remained undeniable. Sharon was the woman Victor called to bring Adam back from Las Vegas, she acted as his support, and she was the first he proposed to after his latest return. 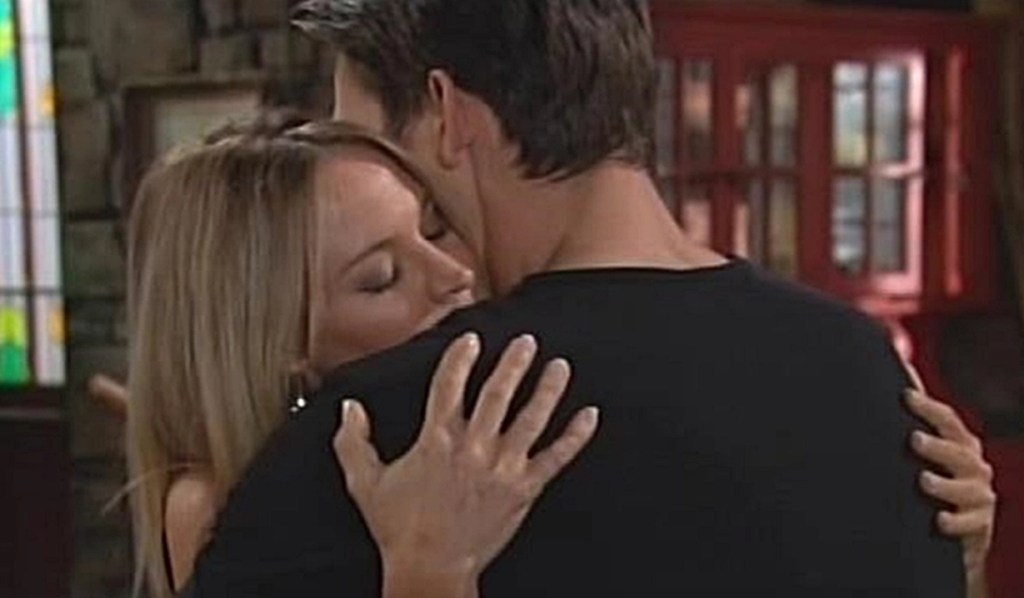 Chelsea and Adam met at the Athletic Club bar and bonded over trying to escape the sins of their pasts. Their love was built on mutual understanding and true friendship, and Adam saved Chelsea’s life and delivered her baby boy before they finally became lovers. After Adam proposed, he told Sharon that Chelsea ‘got him’, and in a significant gesture, chose to marry her in his late mother Hope Adams’ (Signy Coleman) farmhouse in Kansas. Their relationship struggled after the tragic loss of their child, and they became conflicted over Sharon, but their love endured, and they shared a romantic reconciliation on New Year’s Eve and planned a life together in Paris. This couple has been to the depths, with Chelsea so frustrated with Adam she passed off his baby as belonging to another man, but she has always been the one willing to stand by him, whether he’s in pain or in prison, and to fiercely defend Adam time and again. Chelsea has fallen for other men, but she and Adam seem to be magnetically drawn back to one another every time they end up apart and share a dream of building a life and family together. Now that they’re reunited and Adam’s facing painful new information about his childhood, Chelsea has his back and will move heaven and earth to help him get what he needs, including the seemingly unattainable respect of his father. 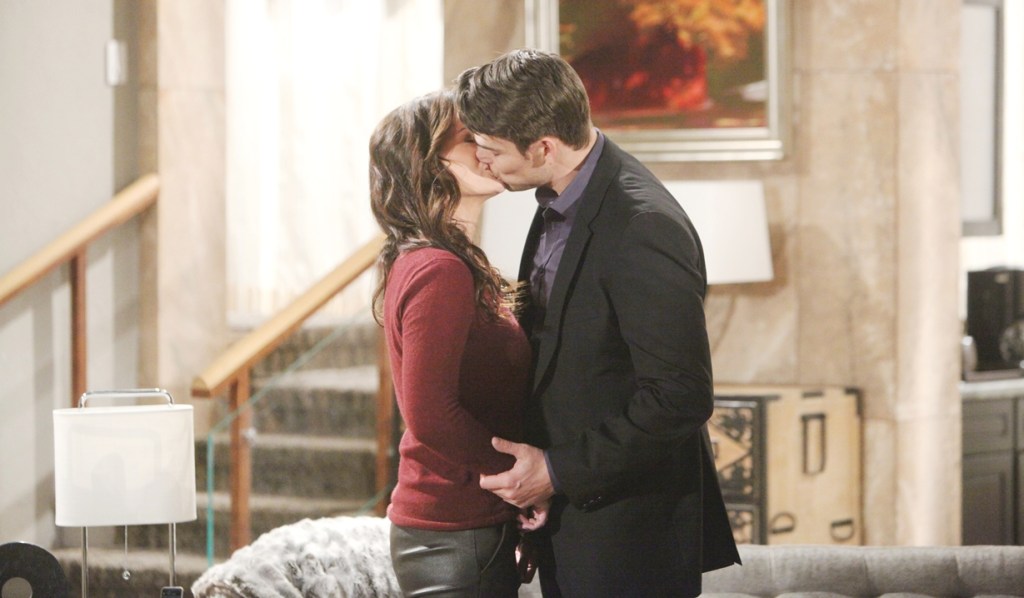 Who do you think is the better couple? Would you like to see Adam get back with Sharon or stay with Chelsea? Vote in the poll, share your thoughts in the comment section, then read our Young and Restless spoilers to find out which exciting classic episode will be airing next.