Young and the Restless Fan Fiction: Chelsea Finally Answers to Lauren for Her Crime Against Fenmore’s — & It’s Not Pretty 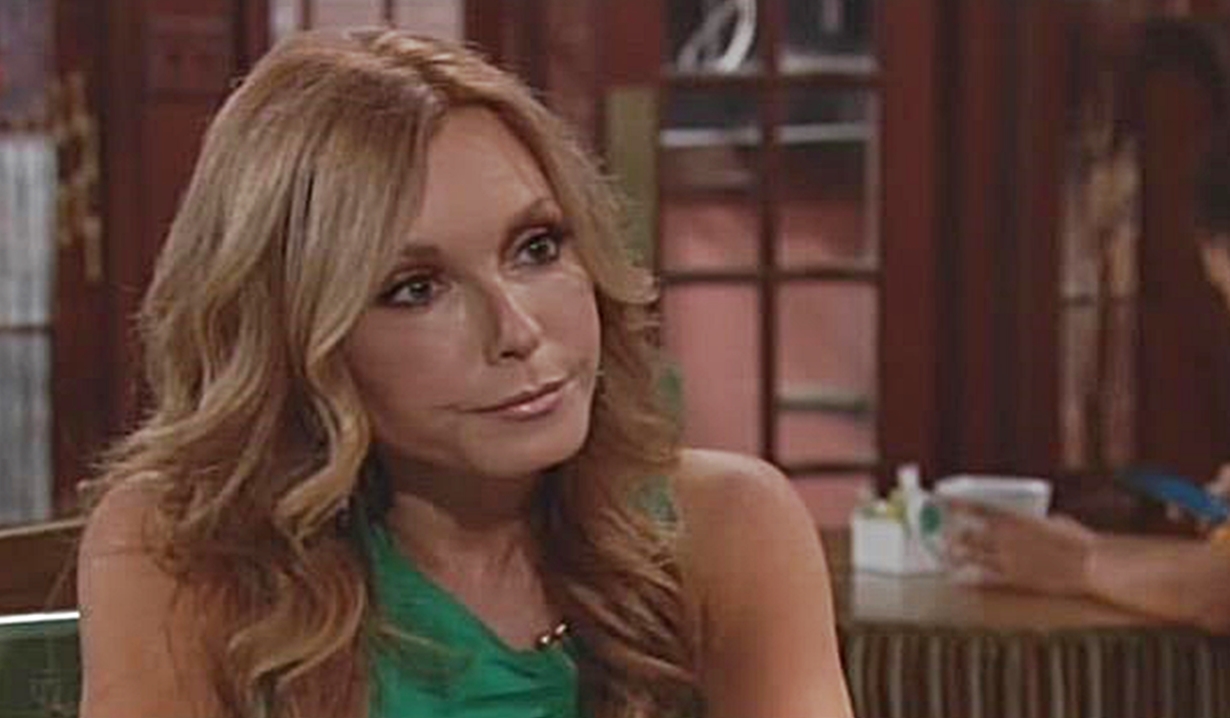 Lauren confronts Chelsea over her theft and deception.

Before she left Genoa City last year, Chelsea (Melissa Claire Egan) stole money from Fenmore’s and she has yet to atone for this with Lauren Fenmore (Tracey Bregman). We thought readers might enjoy a fan fiction piece featuring Lauren finally confronting Chelsea for stealing from Fenmore’s.

Let’s first revisit what happened. Using the alias Alexandria West, Chelsea set up a bogus Fenmore’s website where she siphoned money by selling her designs. Since the clothes were being delivered, Phyllis (Gina Tognoni) suspected it was an inside job. Meanwhile, Chelsea stashed the money in the penthouse bathroom vent where Nick Newman (Joshua Morrow) discovered it and handed it over to GCPD. Since it was found in the penthouse where Adam Newman (Mark Grossman) had lived, Chelsea got the money back and stashed it in Adam’s memorial. Victor (Eric Braeden) witnessed it and returned Lauren’s money to her, but warned not to ask questions. Later, Sharon Newman (Sharon Case) and Phyllis deduced Chelsea was the thief.

While it is possible Sharon and Phyllis did not tell Lauren that Chelsea stole from her, it seems unusual this important piece of the story has yet to come to light.

Chelsea is about to leave the penthouse when someone bangs on the door. “Be there in a minute!” she shouts, applying her lipstick in a mirror. The banging persists, getting more impatient. “Geez,” Chelsea yells, running to the door. “What is your hold up….” she swings the door open but stops mid-sentence at the sight of Lauren Baldwin. “Lauren,” Chelsea says, swallowing nervously. “How are you?”

Lauren steps forward, her eyes narrowed. “I was good until you came back to town, you lying thief.” Chelsea’s eyes widen. “Why don’t you come inside?” she sighs, gesturing her inside.

Lauren storms in, crosses her arms and stares at Chelsea, without uttering a word. “Lauren, I just saw you at Chole’s baby shower – you seemed…ok,” Chelsea says, hesitating. “I mean, I know what I did, but when we didn’t talk at the shower, I just thought…” her voice trails off. “Thought what?” Lauren snaps. “That I had forgotten you stole from me?” Lauren pauses. “I didn’t confront you at the shower because I didn’t want to take away from Chloe.”

Chelsea sits down on the sofa, placing her hands at her temples. “Lauren, I don’t even know how to begin. What I did was so wrong. I betrayed your trust, your business, your friendship. It’s unforgivable.” Lauren stands over here, arms still crossed. “What I want to know is why. How could you steal from me?”

Chelsea declares, “I had to go on the run! I got desperate – I didn’t know what else to do.” Lauren scoffs. “So you couldn’t come up with any options beyond stealing from my company? Wow. A leopard really doesn’t change its spots,” Lauren says, shaking her head. Chelsea stands up. “Lauren, I don’t know how to make this up to you, but…” “Save it,” Lauren shouts, putting up her hand. “I will make sure nobody in this town ever goes into business with you!”

“Lauren, please,” Chelsea says desperately, tears in her eyes. “I need to work, I need to start fresh. What I did was wrong, but I would never do anything like that again! I swear!”

Lauren turns to leave. “Nobody will do business with you once I am done.” She pauses at the open door, looking back with a smirk. “But hey – desperate times call for desperate measures, right Chelsea?” She slams the door, leaving Chelsea shaken.

What do you think will happen next? Will Lauren make good on her threat to ruin Chelsea’s reputation? Will Chelsea try and repent for her crime somehow? What do you think Chelsea could do to repair the damage? If you enjoyed this fanfiction, check out the rest on the site. 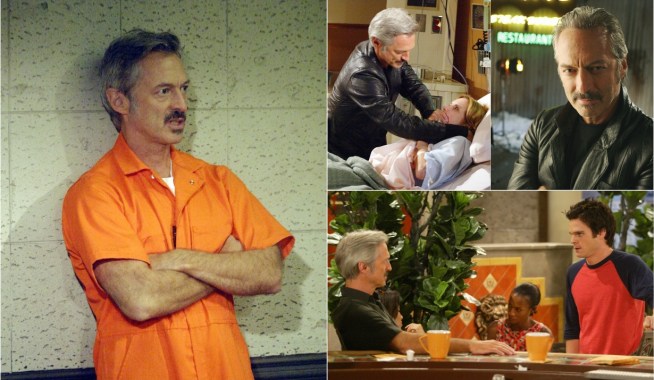 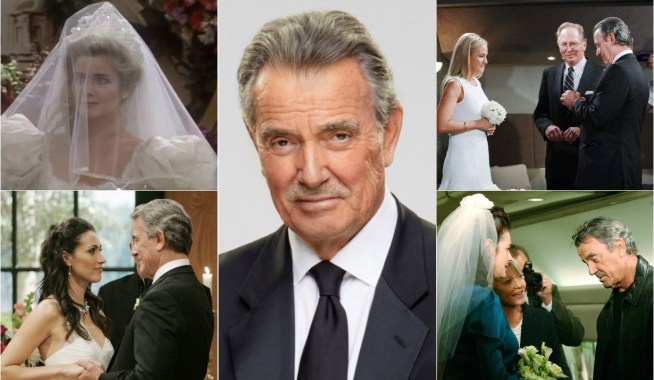