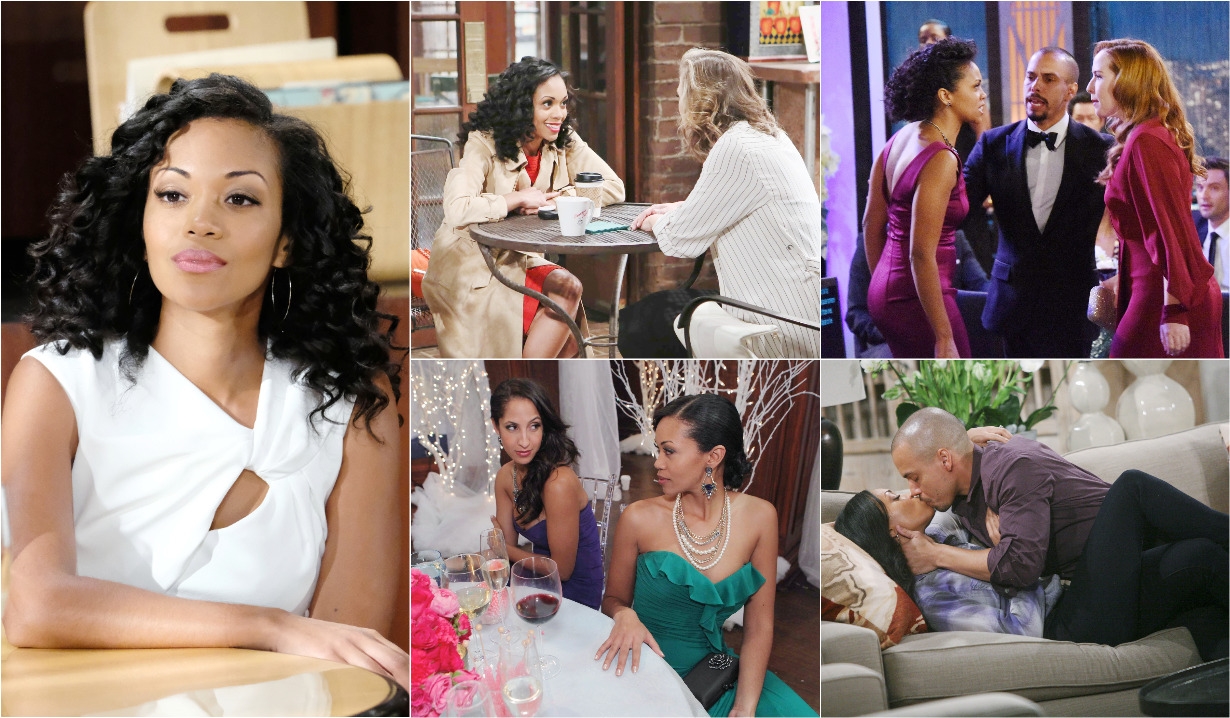 In light of CBS airing a classic episode featuring Hilary getting a rude awakening, Soaps.com took a look back at the late Hilary Curtis Hamilton and her history in Genoa City.

The character of Hilary Curtis, whose birth name was Ann Turner, was played by Mishael Morgan, the same actress who now appears on Young and Restless as attorney Amanda Sinclair. Amanda’s connection to Hilary, if she has one, has yet to be revealed.

Hilary held a degree in Economics and International Studies, which she acquired in Chicago. She also spoke 3 languages.

Hilary’s character was introduced to Genoa City as Cane Ashby’s (Daniel Goddard) assistant, and it was later revealed that she was behind a series of events aimed at terrorizing Neil (Kristoff St. John). Hilary, who was born Ann Turner, blamed him for the death of her mother, Rose, after he left her alone drunk in a hotel room. Neil felt guilty, but his children, Lily (Christel Khalil) and Devon Hamilton (Bryton James) were defensive of their father and took a strong dislike to Hilary, who had tried to drug Cane and kiss him as part of her scheming. Devon offered her a million dollars to leave town.

When Hilary first came to town her live-in love and accomplice was Mason Wilder, played by Lamon Archey, who now appears as Eli on Days of our Lives. Devon warmed to Hilary after she exposed Mason for stealing his identity.

Jack Abbott (Peter Bergman) became a close friend and supporter of Hilary’s in Genoa City. They kissed once but never got romantically involved.

After Hilary began working for Neil, they appeared on The Price Is Right while traveling on a business trip. She won $12,500 and they later kissed.

Though Devon was interested in Hilary, she made love to Neil and they embarked on a relationship. When Devon found out he labeled her a golddigger. Lily was appalled when Neil moved Hilary in with him, then proposed.

Devon confronted Hilary about their feelings for one another prior to her wedding to his father, but she went through with it anyway. Devon served as Neil’s best man and exchanged long looks with Hilary during the ceremony.

Though guilt-ridden, Devon and Hilary began an affair while she was still married to Neil, who became temporarily blind, causing Hilary to stay with him after she would have left. When Neil found out, he confronted the pair onboard a jet with Lily, Cane and Jill Foster Abbott (Jess Walton), while revealing his eyesight had returned. The plane crashed and Neil saved Hilary with CPR before taking off alone in the snow to send help.

Hilary and Devon were finally married with both Neil and Lily’s blessing, but she went missing on their honeymoon. After being held in Neil’s boathouse for a month and being treated with an experimental drug protocol, Hilary only remembered loving Neil and was on the outs with Lily again.

After becoming the host of GC Buzz, Hilary butted heads with Mariah Copeland (Camryn Grimes), who became her co-host, time and again – they even got into a catfight when Mariah dated Devon while they were divorcing. Despite their animosity filled beginnings, Mariah remembers Hilary fondly and misses their banter.

Hilary took up with Jordan Wilde (Darnell Williams), who also made a play for Lily, but what she really wanted was to have a baby. Devon agreed to be her sperm donor, but in a twist, they conceived a child the old-fashioned way. Hilary lost the baby and hid it from Devon, who allowed her to go ahead with the artificial insemination after he found out.

Devon and Hilary fell back in love as the pregnancy progressed, and they began mentoring a teen girl, Shauna (Camryn Hamm), who moved in with them. When Hilary allowed Shauna to spend time alone with Lily and Cane’s son, Charlie (Noah Gerry), a confrontation ensued between Hilary and Lily that carried over into a car ride. When their vehicle was struck by a truck, Hilary lost the baby in the hospital. She then remarried Devon, with her best friend, Phyllis (then Gina Tognoni) acting as Matron of Honor, before dying in her husband’s arms. 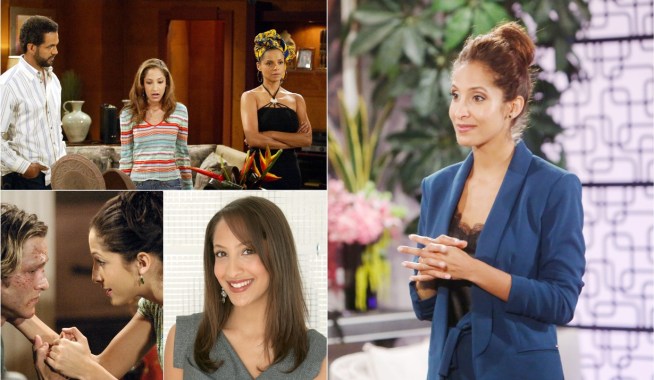 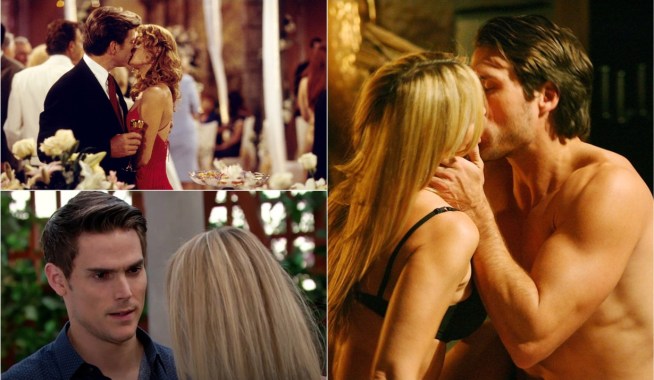