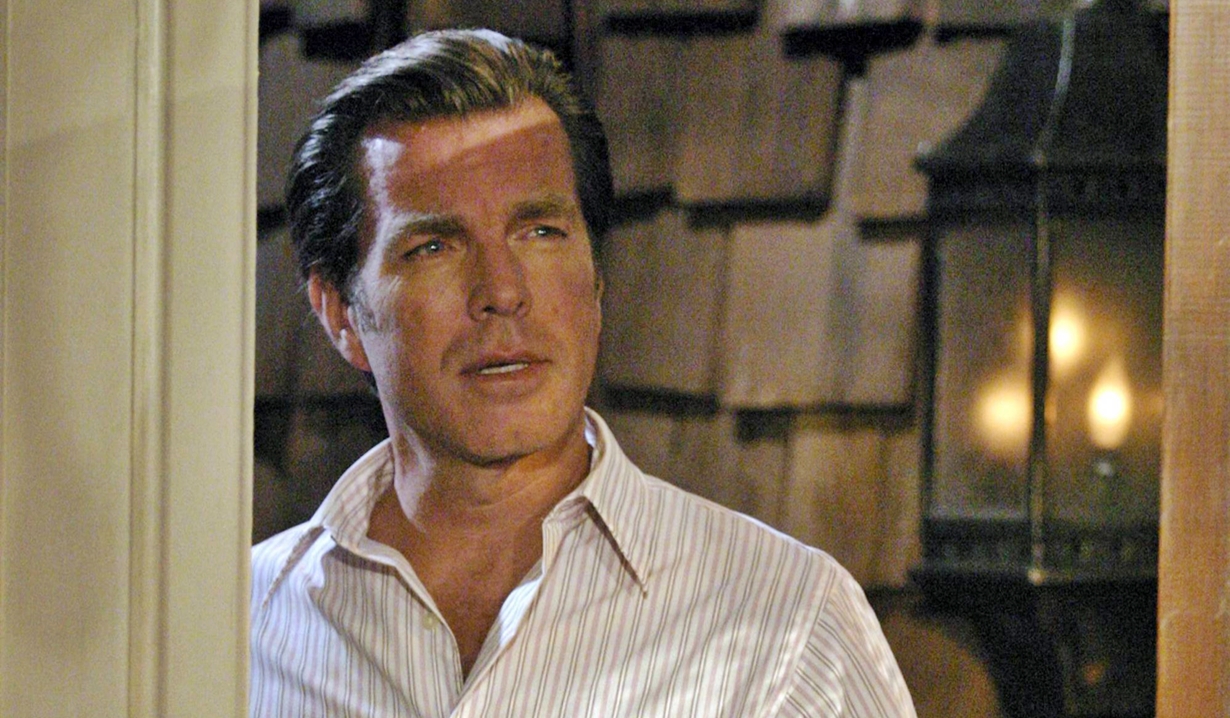 Young and Restless mainstay has been defined by a rivalry and his love of family.

As CBS airs a classic episode that features Jack taking on Victor over Newman Enterprises, Soaps.com takes a look at significant points about the Young and Restless character (now played by Peter Bergman) that viewers may have forgotten or didn’t know.

The character of John ‘Jack’ Abbott Jr. was originated by Terry Lester, who left the role in 1989 and was recast with Peter Bergman, who had previously played Cliff Warner on All My Children. Graham Taylor appeared as a teenage Jack Abbott in flashbacks in 2017 and 2018.

Jack Abbott has appeared on CBS series The Nanny and King of Queens, as well as sister soap, The Bold and the Beautiful.

Jack served in the military at the age of 19 and fell in love during the Vietnam War. He fathered a child with the woman, Luan (Elizabeth Sung), unknowingly, having lost touch with her after the war. Jack reunited with Luan and his son, Keemo (Philip Moon) in later years, and even married her before she died of a terminal illness. Keemo left Genoa City and is no longer mentioned.

1980s-era Jack had a reputation as a playboy with his most notorious affairs being with his father’s wife, Jill Foster Abbott (then Deborah Adair, Brenda Dickson), and a Jabot model named Diane Jenkins (then Alex Donnelly), whom he bedded while married to Patty Williams (then Lilibet Stern, Andrea Evans). The discovery of this affair caused Patty to miscarry Jack’s child, then shoot him.

Jack’s son, Kyle, was conceived by Diane after she believed she’d stolen Victor Newman’s (Eric Braeden) sperm to impregnate herself, but in a twist, wound up with Jack’s sperm instead.

Two of Jack’s greatest loves have been women who were torn by their feelings for other men; Nikki Newman (Melody Thomas Scott) and Phyllis Summers (Michelle Stafford).

Jack’s all-consuming rivalry with Victor Newman has spanned decades and their battles have been waged over love, family, and business. More than once, the men have left, or considered leaving one another for dead, though their animosity has mellowed somewhat with age.

Jack’s life ambition has been to make his father, John Abbott (Jerry Douglas) proud through the family company, Jabot Cosmetics. Aside from being CEO or co-CEO, and a board member at Jabot, Chancellor Industries, Newman Enterprises, and Beauty of Nature, Jack has also been a Wisconsin senator, a partner in NVP Retreats, Restless Style magazine, the Newman Fund, the Abbott-Winters Foundation, and has sat on the boards of The Delia Project and Dark Horse.

Jack forged a friendship with Victor’s black sheep son, Adam Newman (then Michael Muhney), and the two conspired against the Mustache for a time. Jack is the godfather of Adam’s son, Connor (Judah Mackey).

Jack’s doppelganger was named Marco Annicelli. Victor sprung the former head of a South American drug cartel from a Peruvian prison, and switched him out for Jack just after he’d married Phyllis in St. Barts. While Jack was held captive away from Genoa City, Marco took over Jack’s life, having sex with his wife and merging Jabot with Newman Enterprises. Marco was eventually exposed and is said to have been killed by another inmate back in prison.

Jack was devastated when his mother, Dina Mergeron (Marla Adams) walked out on the family when he was 13 years old. He harbored resentment toward the woman his entire life, only reconciling with her after Dina returned to Genoa City and was revealed to be suffering from Alzheimer’s. As a result, Jack turned his focus to writing the family’s memoir and preparing to say goodbye to his mother. 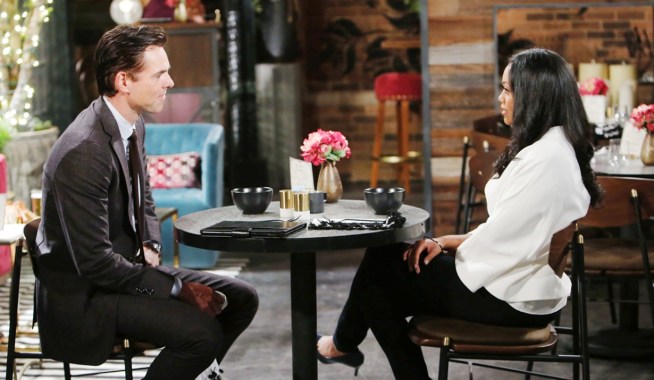 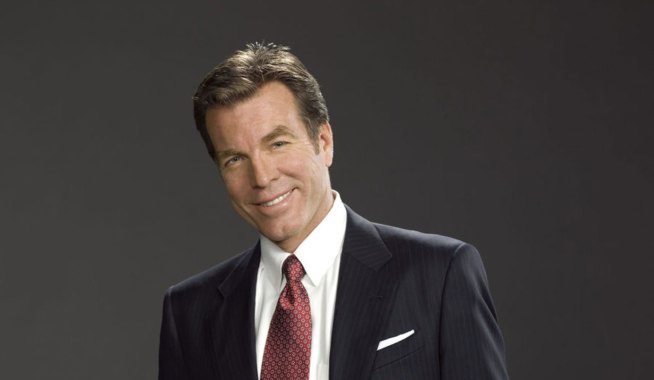