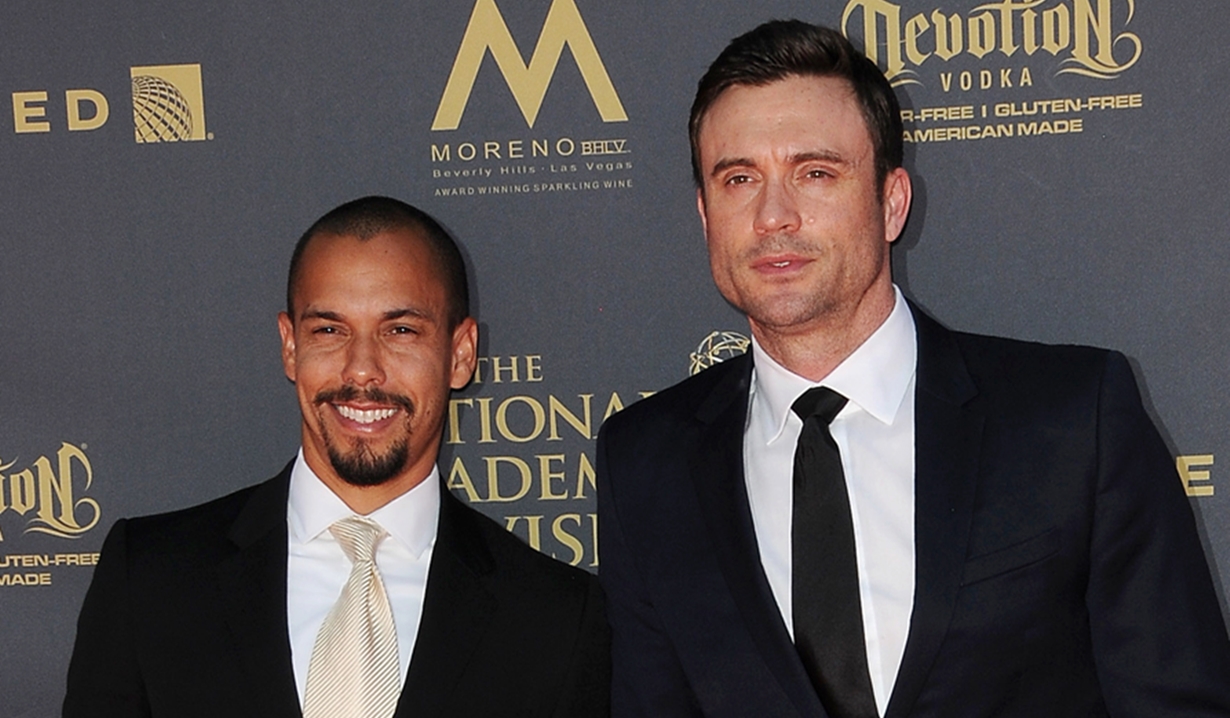 Young and Restless actors hope to bring fans together.

The Young and the Restless actors Daniel Goddard (Cane Ashby) and Bryton James (Devon Hamilton) have teamed up to develop a new social media app especially for soap fans. Soaps.com has learned that the new platform is called BILDBORD and will give users the ability to create a profile where they can list all their social media accounts and add music playlists and photos. The app will also allow soap opera fans to add up to 50 hashtags that will help connect with members across the globe who have hashtags in common. A live launch is scheduled for Monday May 11 through Goddard’s Facebook account, which will involve both actors giving a live demonstration of how to download the app, and how to set it up and use it.

In explaining the reason behind the conceptualization and design of the new app, Goddard told Soap Opera Digest, “From all the years I’ve spent meeting soap fans, I realized how many friendships and relationships have been made between them. I wanted to find a way to bring the fans together as one group so they could share their individual love for the soap genre, the shows, the characters and the actors.” He further elaborated, “Bryton and I decided to build an app that would unite soap fans from all over the world. That way they could find and be found by other fans who are into the same interests and passions besides just soaps.”

Goddard left Young and Restless in November 2019 after playing the role of Cane Ashby for 12 years. One half of a popular soap opera pairing with Christel Khalil’s Lily Winters, the character departed the canvas following his alter-ego’s divorce and while searching for his wayward criminal father, Colin Atkinson (Tristan Rogers). James remains on Young and Restless as billionaire Devon Hamilton, who recently opened a clinic for people in need along with his current lady love, Elena Dawson (Brytni Sarpy).

Soaps.com congratulates the actors on their exciting new venture. 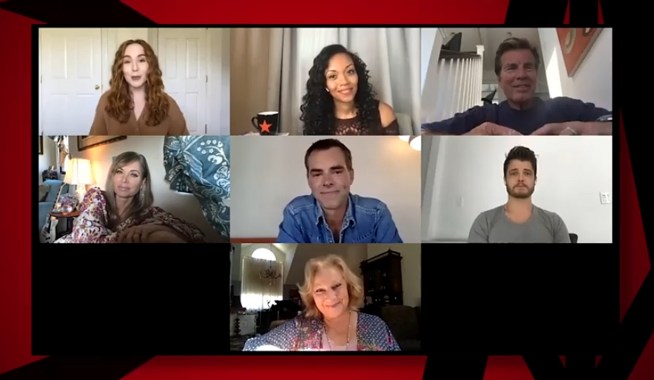 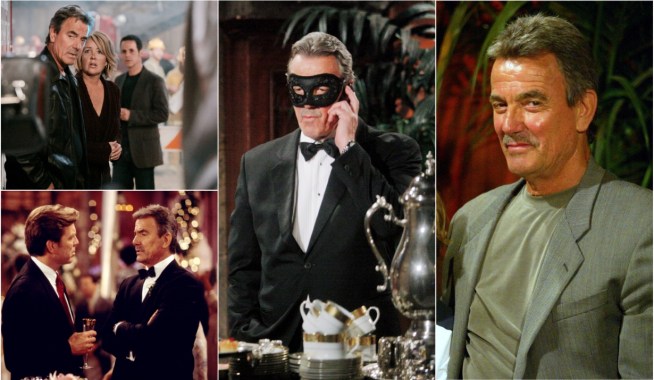