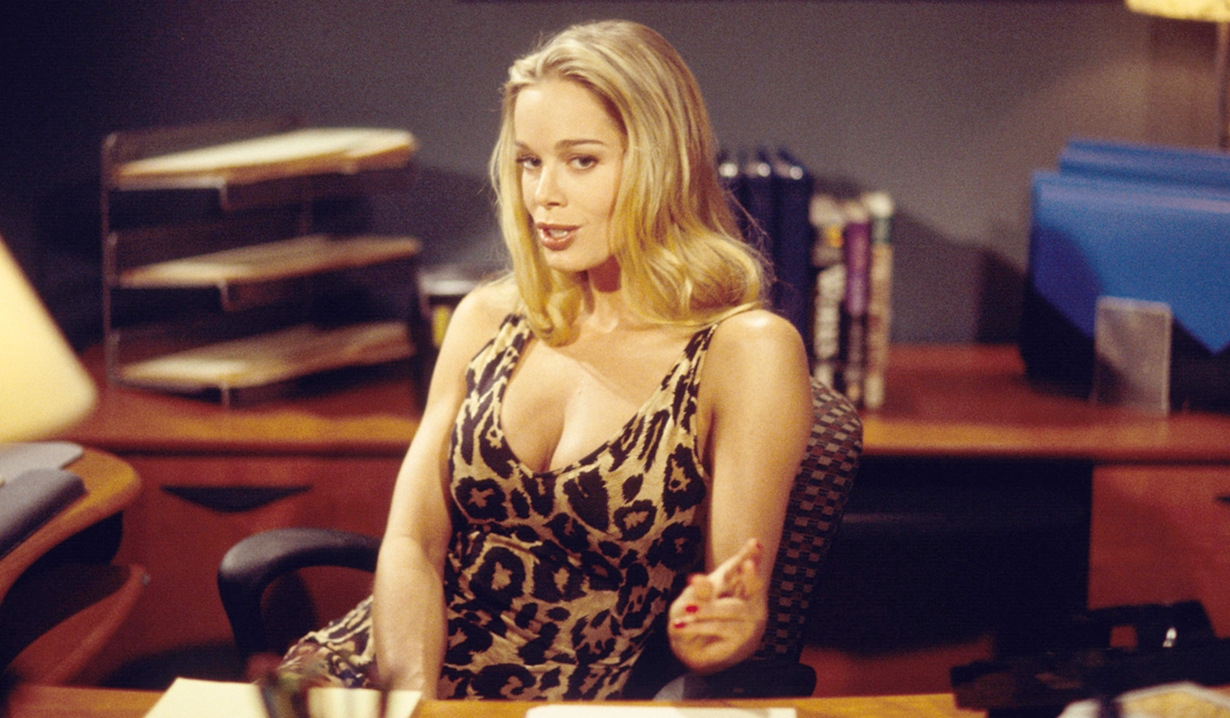 Young and Restless character had her eye on her best friend’s man.

As CBS airs a classic episode of Young and Restless that features Sharon worrying about Grace’s influence on Nick, Soaps.com decided it was a good time for a refresher on the character of bad girl Grace Turner.

Grace Turner was Sharon’s best friend growing up in Madison, Wisconsin. The character was originated by actress Josie Davis (Beverly Hills 90210), who played the role from 1996 – 1997, when it was recast with Jennifer Gareis, who CBS soap fans may now know as Bold and Beautiful’s Donna Logan.

After Sharon married Nick, and it appeared their premature firstborn, Noah, was going to die, Grace and her boyfriend Tony Viscardi (Nick Scotti) tracked down the baby Sharon had with teenage boyfriend Frank Barritt (Phil Dozois) and gave up for adoption. They found Cassie, who was living with her adoptive grandmother, and brought her to Genoa City, but Noah lived, and Grace became attached to the girl while waiting for the ‘right time’ to tell Sharon. A year passed before she came clean and Sharon and Cassie were reunited.

Grace helped Sharon and Nick with the kids, but plotted to steal him away from her best friend. Nick came home from a party and drunkenly slept with Grace, believing her to be Sharon. Nick swore Grace to secrecy and gave her a job at Newman Enterprises to ensure her silence. That led to more encounters as Grace continued to try to seduce Nick. Tony broke up with her due to her obsession and was later killed. Grace managed to get Nick to have sex with her on a business trip and Sharon dumped him when she overheard them discussing it.

Grace got involved with the Newmans again when Cassie’s adoptive mother, Alice Johnson (Tamara Clatterbuck) tried to take the child back. Grace took up with Michael Baldwin (Christian LeBlanc), who was representing Alice in the case and schemed to get Alice to take a payoff in return for dropping the bid for custody. Grace had sex with Michael on his desk, but felt betrayed when he helped Alice win the case. Meanwhile, Victor learned that Grace had come between Nick and his wife and sent her to work in New York.

Grace returned to Genoa City more than once when Nick called her during troubled times with Sharon looking for comfort and sex.

In 2003, Grace turned up seeking her missing boyfriend Cameron Kirsten (Linden Ashby), who Sharon believed she had killed. Grace repeatedly accused Sharon of murdering Kirsten, who kept appearing to Sharon. Eventually, it came out that Kirsten was still alive, and Grace had been helping him torment Sharon. In the end, Grace was convinced by Nick to help expose the creep, who had beaten and threatened Sharon, and she left town again after he was arrested.

Grace was summoned to Genoa City once again by Nick in 2010. She greeted him wearing lingerie, but learned he was only interested in information pertaining to Mariah Copeland (Camryn Grimes), a young woman who looked identical to Cassie. Grace was able to provide details on the birth that led to the discovery that Sharon had actually given birth to twins. She later hooked up with Nick at The Underground, after he had dumped Sharon for altering his daughter Summer Newman’s (Hunter King) DNA results, but he stopped short of sex and sent her away again.

<p>Best friends from Madison, Sharon Collins and Grace Turner both found love at a young age. Sharon married wealthy Nick Newman, while Grace took up with hunky Tony Viscardi. Grace and Tony began looking for the child Sharon had given up for adoption years earlier when it appeared Nick and Sharon’s newborn might die.</p>

<p>Grace and Tony found Cassie, the child Sharon had given up for adoption, but Grace fell in love with the girl while waiting for the right time to break the news to Sharon and Nick. It was almost a year before Sharon found out Grace was harboring little Cassie and they were reunited. Tony and Grace broke up when she became obsessed with Nick and later died after being hit by a motorcycle.</p>

<p>Sharon and Grace’s friendship was never the same after Grace withheld Cassie from her and began to pursue her husband Nick. Unbeknownst to Sharon, Nick had sex with Grace one night while drunk, thinking she was his wife.</p>

<p>Nick and Grace kept their sex tryst a secret from Sharon. He gave her a job as his assistant at Newman Enterprises to assure her silence.</p>

<p>Grace continued to pursue Sharon’s husband Nick after becoming his assistant. When she managed to take a business trip with him during a period of time when he had fallen out with Sharon, the pair had sex. Sharon later overheard them talking about it and dumped him.</p>

<p>Grace took up with attorney Michael Baldwin during the custody case involving Cassie. He was representing Cassie’s adoptive mother, Alice, who had previously abandoned her. Grace felt betrayed when he helped Alice win custody rather than take a payoff.</p>

<p>Grace showed up in Genoa City after her boyfriend, Cameron Kirsten, went missing. Unaware that Cameron had beaten her former friend, Grace took part in Cameron’s scheme to gaslight Sharon, who believed she had killed him. Later, Nick realized Grace was involved and convinced her to help expose the creep.</p>

<p>Nick summoned Grace to Genoa City more than once over the years when he was on the outs with Sharon. She was more than happy to provide comfort and sex. When he invited her to town to question her about Mariah, and the possibility Cassie had a twin, she was dismayed to learn he only wanted information, despite her meeting him in lingerie.</p> <p> </p> 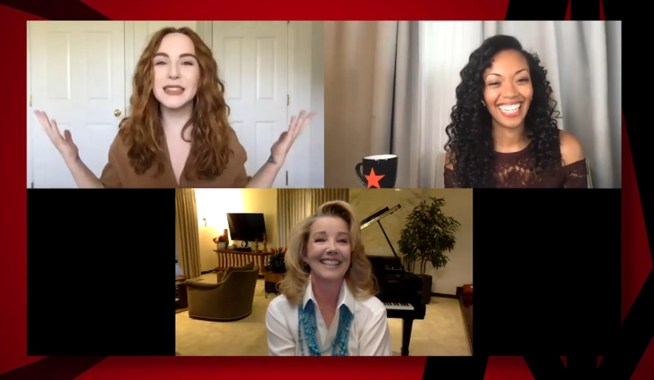 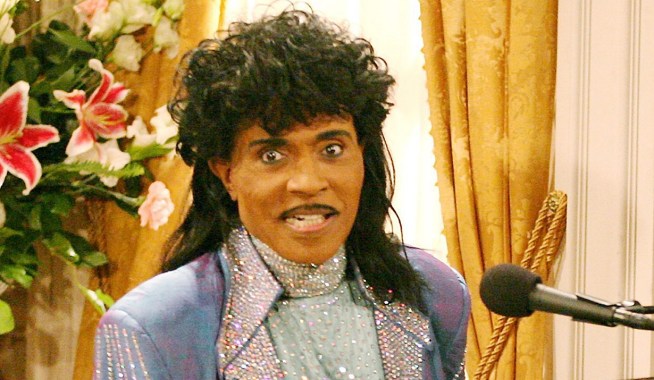