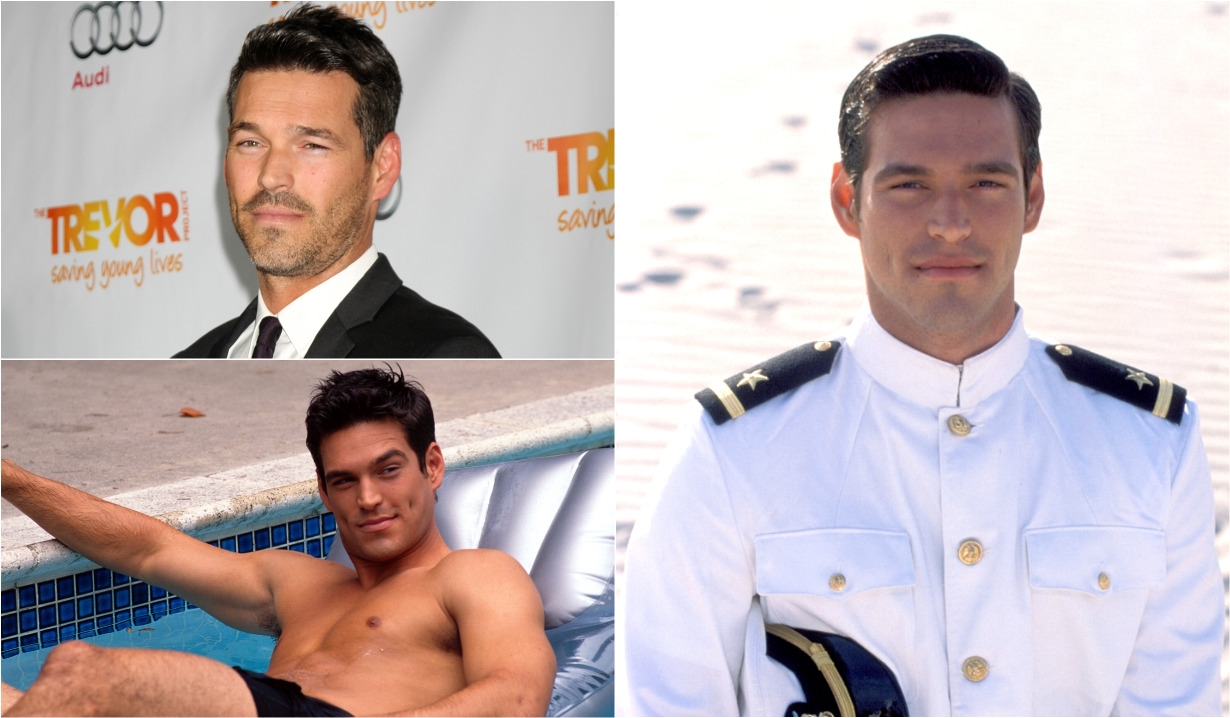 Young and Restless actor’s career took him to the other side of the law.

Eddie Cibrian’s Young and Restless character Matt Clark was a baddie, but it was impossible not to notice the dimpled actor behind the role. After leaving, his career took him to another soap opera, movies, and television. Soaps.com rounded up the best television series to watch if Cibrian’s your cup of tea…or shot of whiskey.

Baywatch Nights was a spinoff of the original Baywatch series that added a sci-fi twist as in the second season. It surrounded lead character Mitch Buchanan (David Hasselhoff, Snapper Foster, Young and Restless) opening a detective agency, and Eddie Cibrian was cast as Griff Walker, who he played in episodes 11 – 44. Baywatch Nights can be viewed on YouTube.

The 90s soap opera Sunset Beach was campy and playful, and contained a plethora of stars that would go on to become big names in soaps, television and movies. Eddie Cibrian played Cole Deschanel, a handsome jewel thief, and grandson of the town’s founder. Though the character was said to be evil, his love story with Caitlin (Vanessa Dorman/Kam Heskin) was one of the most memorable on the show. Episodes of Sunset Beach can be found on YouTube. 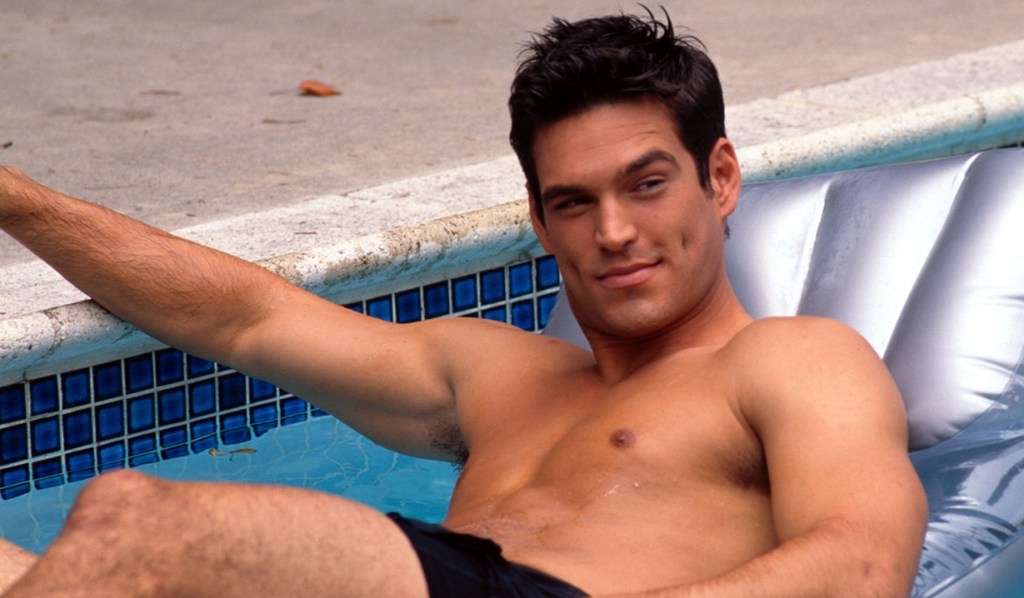 Eddie Cibrian was a main cast member on Third Watch, and portrayed Jimmy Doherty, a member of the New York City Fire Department (FDNY) who previously wanted to be a professional baseball player. Third Watch followed a group of men and women who serve New York City as police officers, firemen, and paramedics in a fictional precinct and is available for viewing on Amazon Prime, and YouTube.

Cibrian played dedicated U.S. park ranger Russell Varon in the sci-fi crime thriller series, Invasion, which focused on Varon and his family dealing with strange and ominous occurrences in the aftermath of a hurricane. Watch it on Amazon Prime or Vudu.

CSI: Miami surrounded a South Florida team of forensic investigators who use both cutting-edge scientific methods and old-fashioned police work to solve crimes. Eddie Cibrian joined the cast in 2009 as Jesse Cardoza, who came to the Miami Dade Police Department from the LAPD, where a mishandled case damaged his career. The crime drama is available on CBS All Access, YouTube, Amazon Prime, Hulu, and Vudu.

Rosewood was a police procedural that aired on Fox from 2015 – 2017 and followed Dr. Beaumont Rosewood Jr., a Miami pathologist whose skills were in high demand. Eddie Cibrian appeared as Captain Ryan Slade in the second season. Rosewood can be found on YouTube, Amazon Prime, , and Vudu. 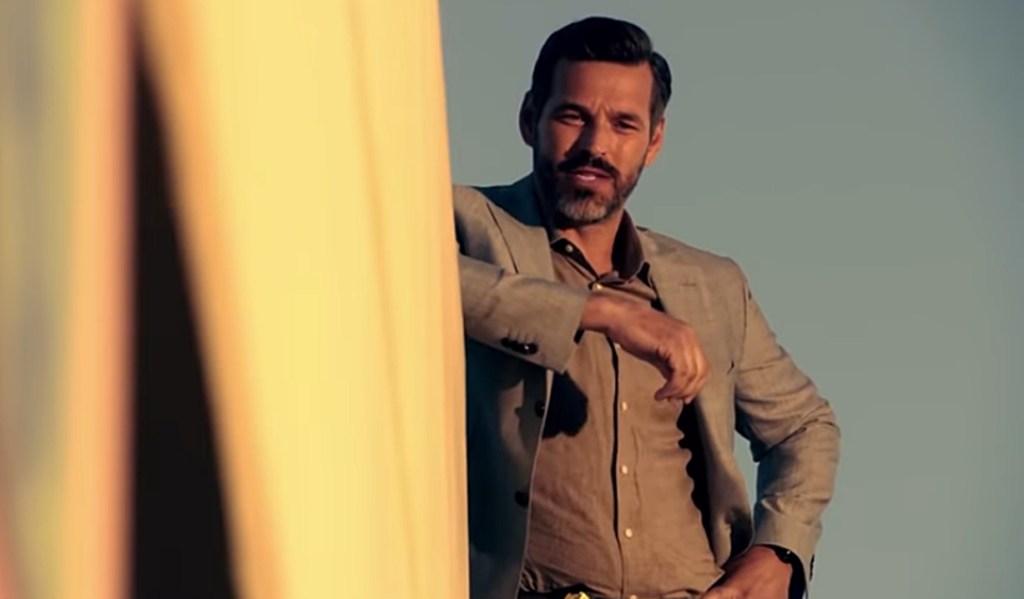 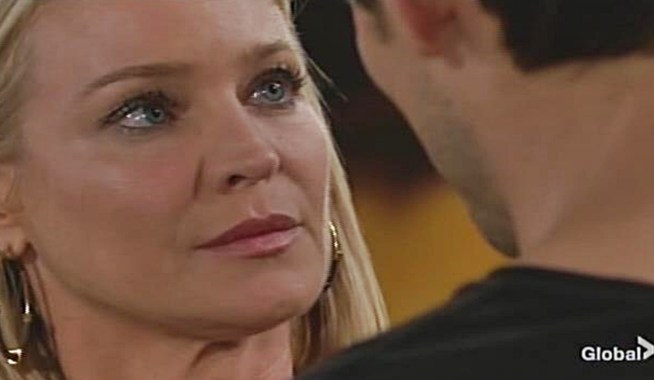 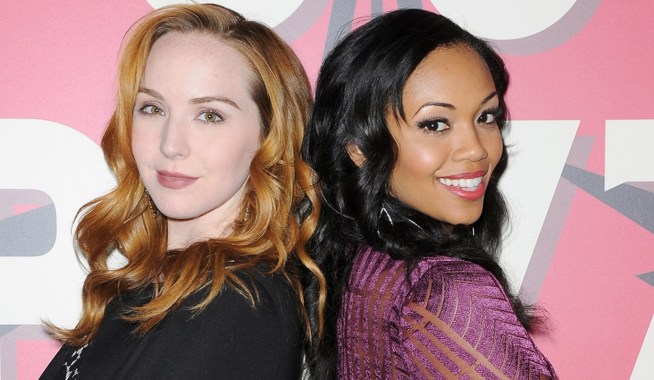