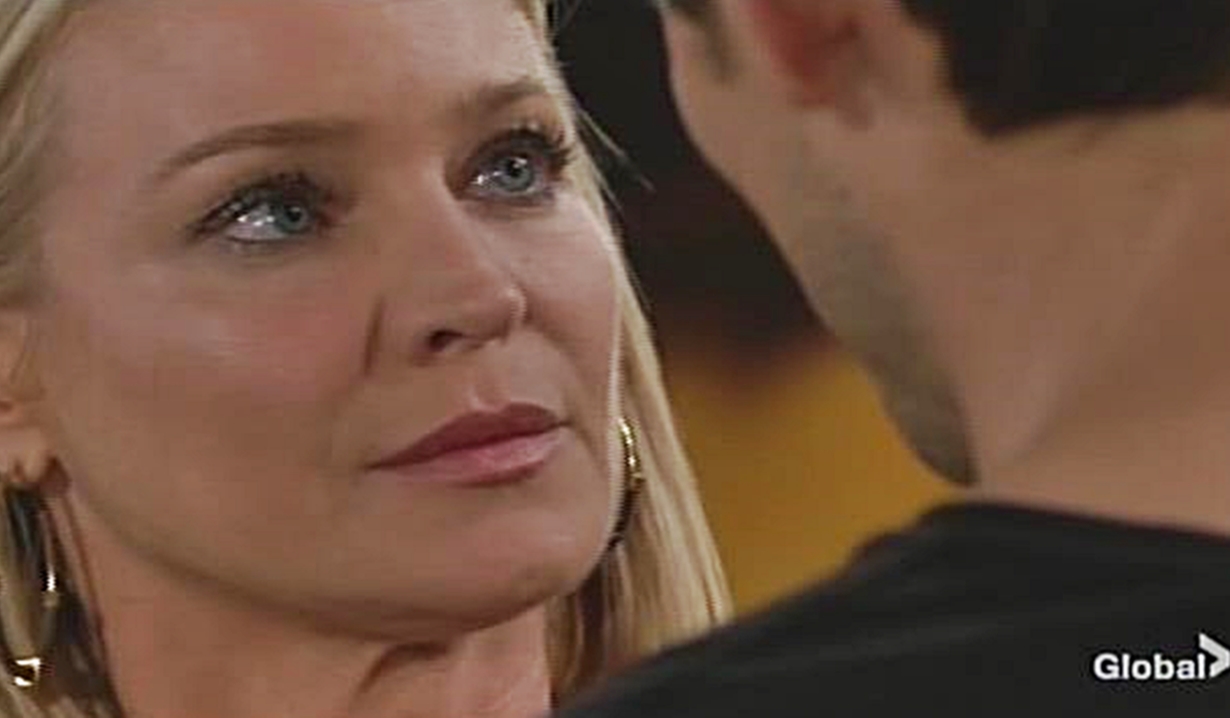 Nobody can stop Adam from being there for Sharon

Soaps.com has been enjoying writing fanfiction related to Young and the Restless’ Adam discovering Sharon’s cancer diagnosis and the fallout that’s come since. The newest story picks up a few days after Adam discovers Chelsea knew about and hid Sharon’s diagnosis from him.

Adam arrives at Sharon’s house. It’s been tense with Chelsea, but he has remained undeterred in his determination to support Sharon. He raises his hand to knock, when the door swings open, revealing Nick. “Thought you might come back,” Nick says grimly. “Get the hell away from here.” Unfazed, Adam scoffs. “This is Sharon’s home, Nick, and I’m not leaving until I see her.” Nick steps outside. “What is wrong with you?” he growls. “You’re only going to make things worse for Sharon, but all you think about is yourself.” Adam steps closer, leveling his face with Nick’s. “Step aside,” he seethes.

“That’s enough!” Sharon exclaims, appearing in the doorway. “Sharon,” Adam’s tone softens and he steps past Nick. “I came to see you, but your bodyguard won’t let me in.” Sharon sighs. “Nick, let me talk to Adam alone.” Nick hesitates. “Fine.” He shoots Adam a menacing look and leaves.

“I don’t have much time,” Sharon says, letting Adam in and sitting on the sofa. “My surgery is this afternoon.” Adam is shocked. “You didn’t tell me you had to have surgery,” he says, sitting next to her. “What was the point?” Sharon asks. “I told you before you can’t be involved in this Adam.”

Adam is silent. Suddenly, he leans forward and covers his face in his hands. “Adam,” Sharon cries, alarmed. “What is it?”

Adam looks up, his eyes brimming with tears. “I can’t lose you. If there’s even a risk of losing you, I can’t do it, Sharon.” Sharon places a hand gently on his arm. “Adam,” she begins. “Surgery is my best shot at beating this.” Adam stares deeply into her eyes. “You don’t deserve any of this. You’ve been so good to everyone, loving everyone…this shouldn’t be happening to you.” He clasps both her hands, lifts them to his lips, and tenderly kisses them.

Suddenly, he draws her to her feet. “Sharon, I can’t let you go into surgery without knowing how I feel.” Sharon steps back. “Adam, don’t…” Adam draws her back, taking her two hands in his. “Sharon, I….”

Suddenly, they are interrupted by Nick coming in. “Sharon, we have to leave soon,” Nick announces. Sharon squeezes Adam’s hands. “Thank you,” she whispers, before going upstairs. Nick advances toward Adam. “If I see you at the hospital, I’ll have security drag you out.” Adam brushes past Nick and steps outside. He turns back, smirking. “See you soon brother.” 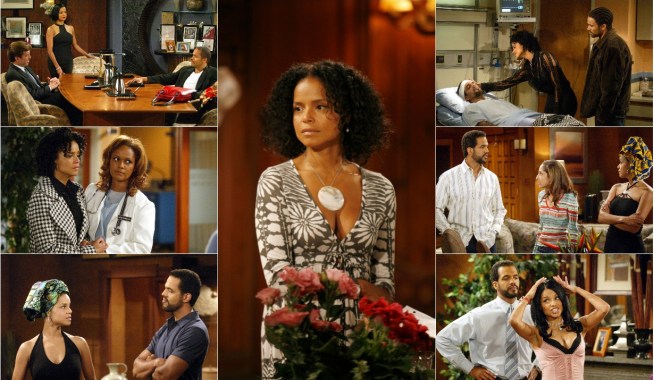 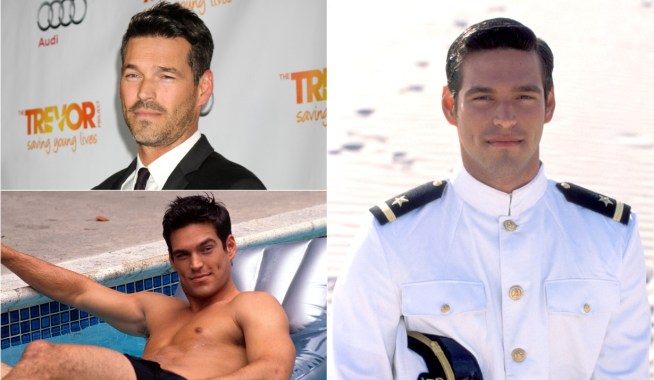