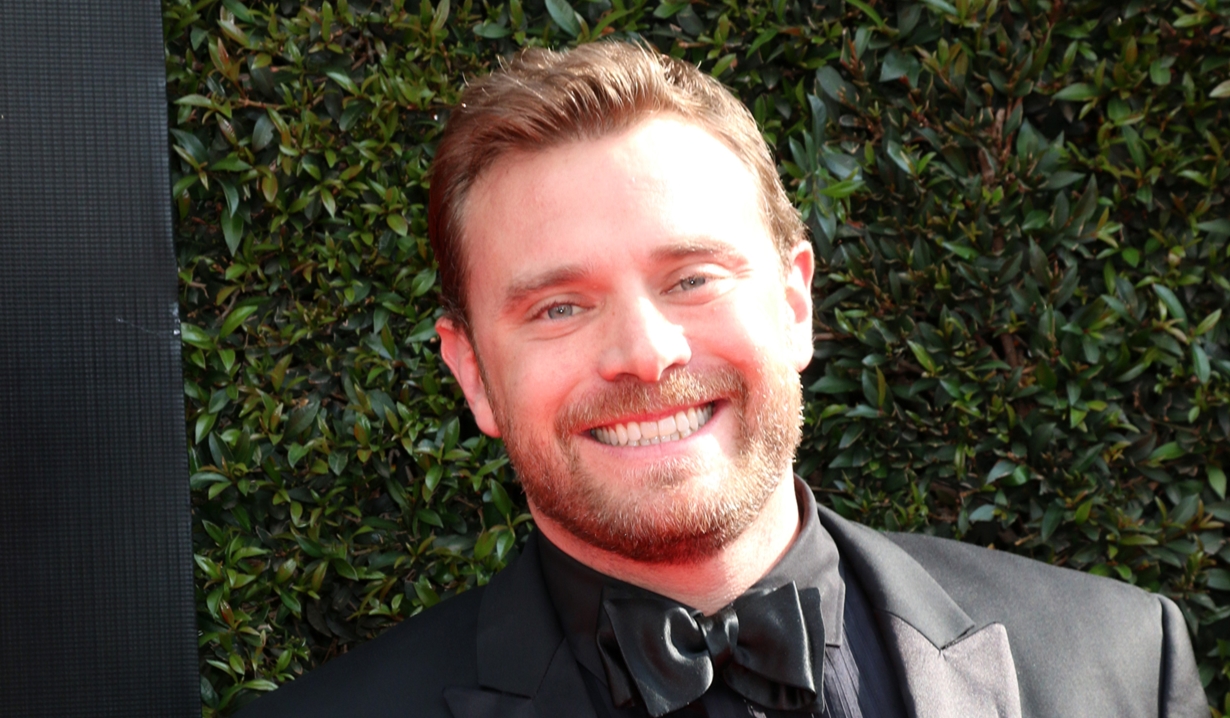 Young and the Restless alum recalls Cooper was a lot of fun in Vegas.

Actor Billy Miller (Drew Cain, General Hospital), who played the role of Billy Abbott on Young and Restless from 2008 – 2014, took time to check in on social media when he learned about the classic episode that aired featuring Billy’s wedding to Chloe Mitchell (Elizabeth Hendrickson) in a week devoted to the late Jeanne Cooper’s character Katherine Chancellor. Miller remarked on his self-isolation look, featuring a ‘standard-issue quarantine beard’ and ‘crazy mop’, before holding up a framed photo of him and Cooper he keeps in his office and speaking a bit about the impression she made on him.

Watch the video to find out why Miller calls Cooper one of his favorite people to have walked the earth. Then visit Young and Restless spoilers to find out which other classic episodes of the CBS soap opera will air during ‘Katherine the Great’ week. 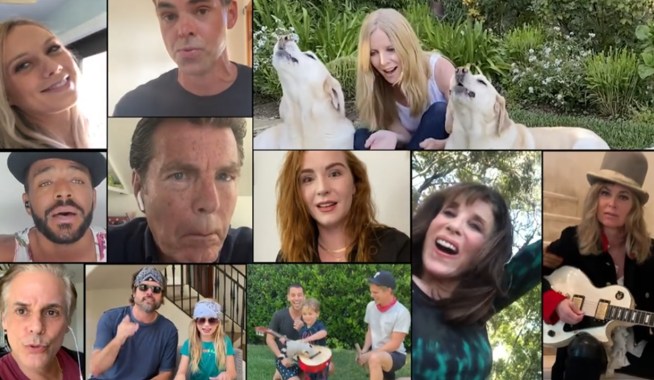 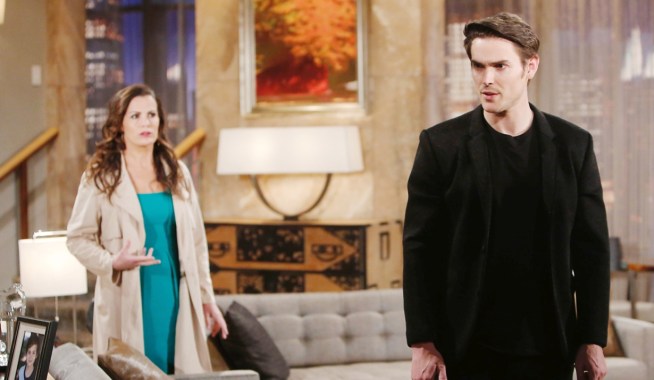