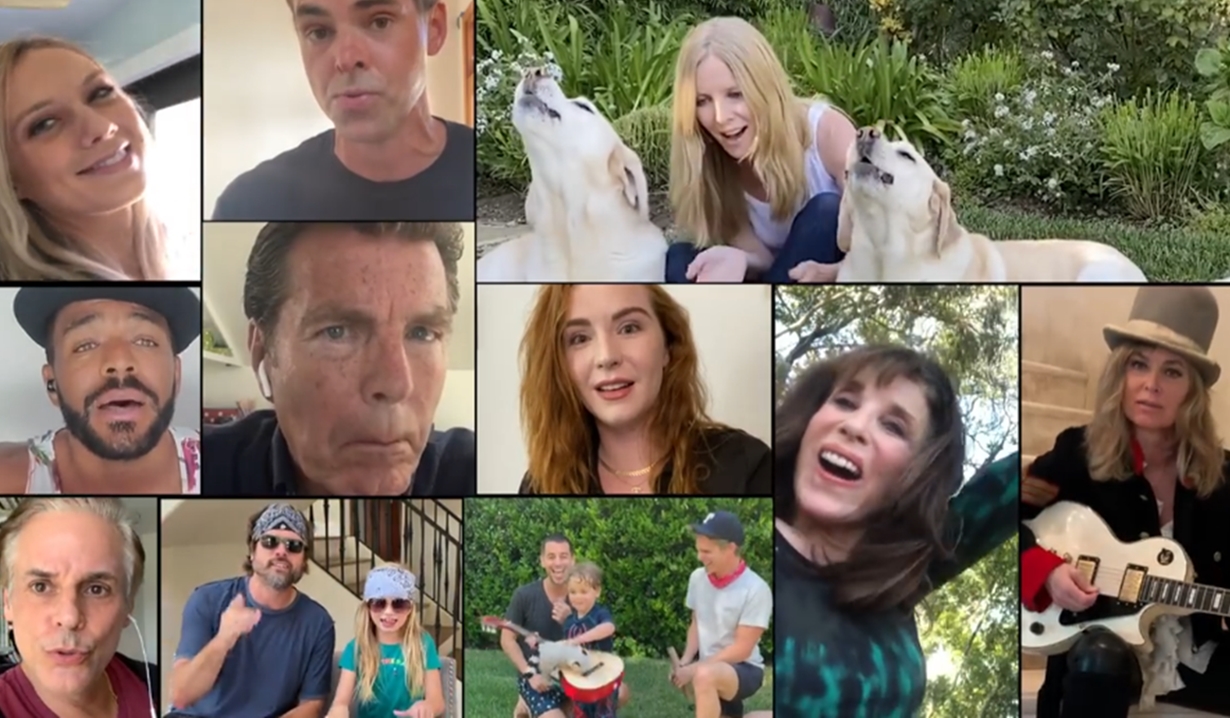 Young and the Restless actors’ version of the show’s opener is a mash-up.

Watch the video below to see Melissa Ordway’s (Abby Newman) head-banging and hear for yourself. Then visit Young and Restless spoilers to find out which classic episodes of the CBS soap opera will be airing moving forward.

Some of the #YR stars volunteered to make their own rendition of our iconic theme song, and we might love it just as much as the original! ❤️ Give them a round of applause 👏 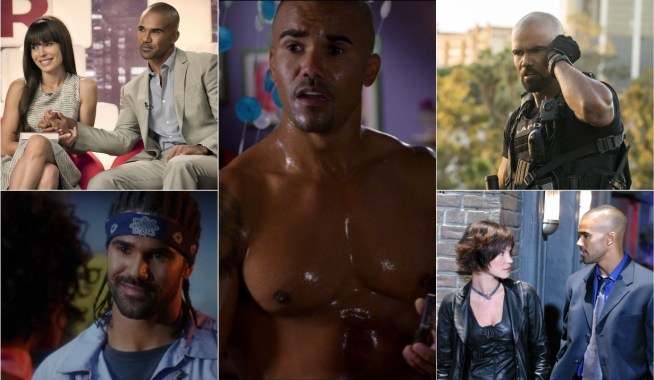 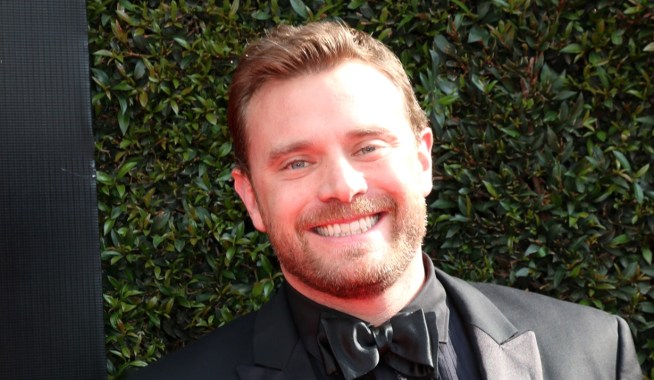