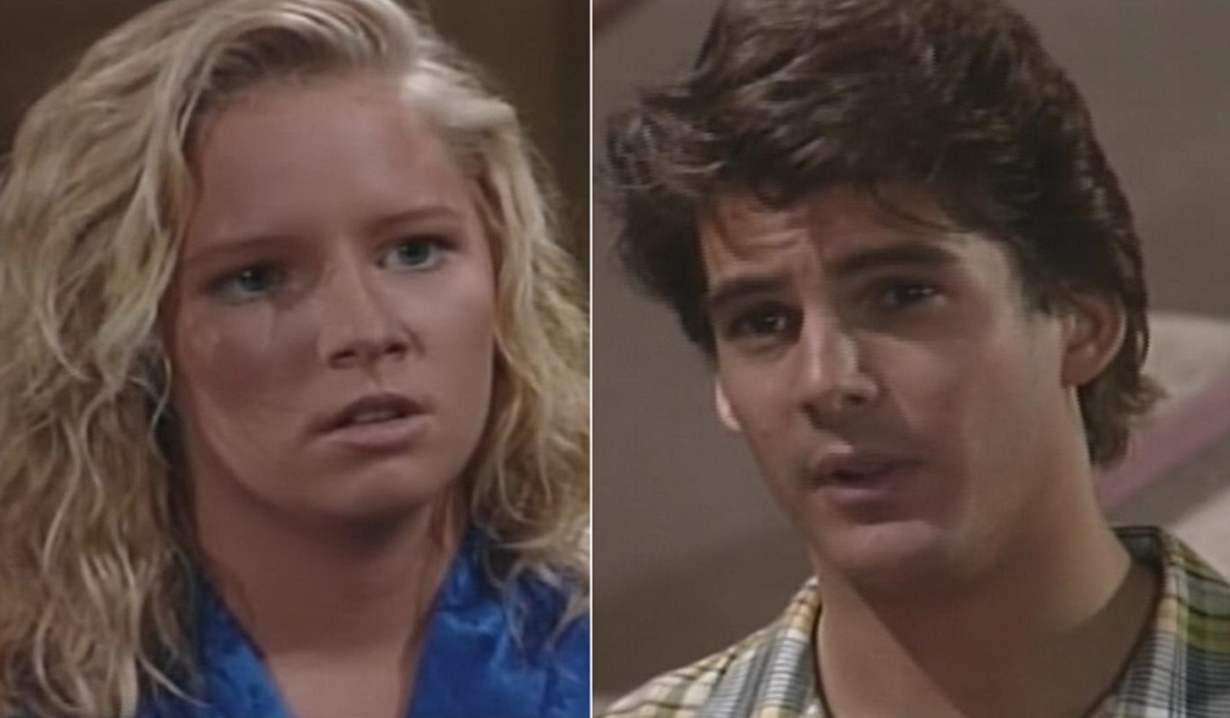 With Phillip Chancellor III (Thom Bierdz) and Cricket Blair’s (Lauralee Bell) story set to appear in Young and Restless’ classic episode airing on Tuesday May 5, which features Phillip confronting Danny Romalotti (Michael Damian) about his interest in Cricket, while Katherine (Jeanne Cooper) and Cricket worry that Phillip’s fallen off the wagon, Soaps.com went back for a refresher on the young couple’s ill-fated romance…

It was 1986 when Jill Foster Abbott’s (Jess Walton) teenage son Phillip returned from his Swiss boarding school with a chip on his shoulder toward his mother and alcohol issues. Katherine Chancellor became his temporary guardian after a custody fight with Jill, and he lived at the Chancellor estate, where he befriended Nina Webster (Tricia Cast) and Cricket Blair.

Cricket and Nina were best friends, and both took a shine to Phillip, who developed a crush on Cricket even though she was dating rock star Danny Romalotti. Nina did her best to gain his attention but lost out once Danny decided that Cricket should see other guys.

Phillip lacked self-confidence and turned to alcohol to bolster his nerves while romancing Cricket, who took the blame and said she was driving after they got into a drunk driving accident. Cricket’s job as a model at Jabot Junior was jeopardized, but once Danny learned the truth, Phillip, who didn’t remember the incident, did the right thing and turned himself in.

Cricket moved into the Chancellor estate in a bid to help Phillip to stop drinking, and while she went out to see Danny one evening, Nina made her move. She got Phillip drunk and had sex with him.

Phillip went on to propose to Cricket, who had to decide between him and Danny. She became engaged to Phillip, but when it came time for the wedding, Nina revealed she was pregnant with Phillip’s child, which proved to be the end for Cricket and Phillip’s young love. 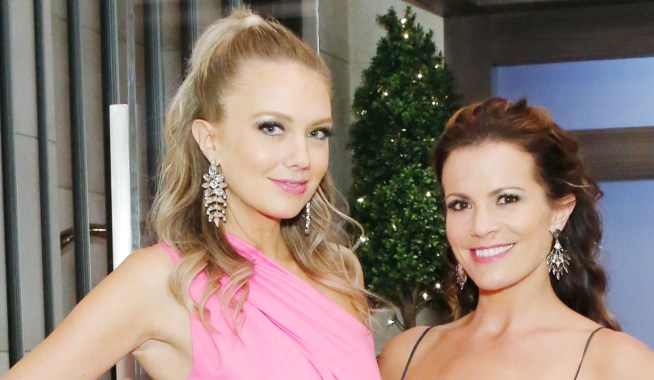 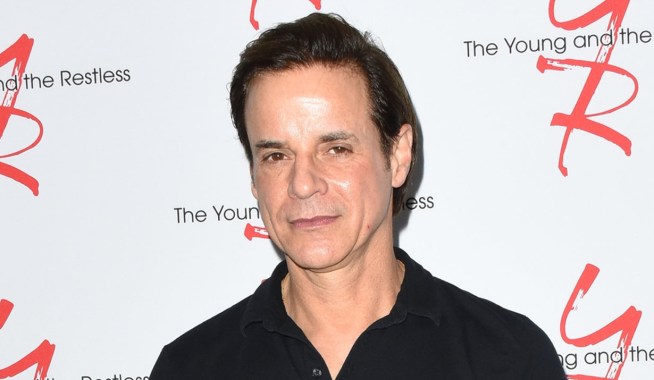