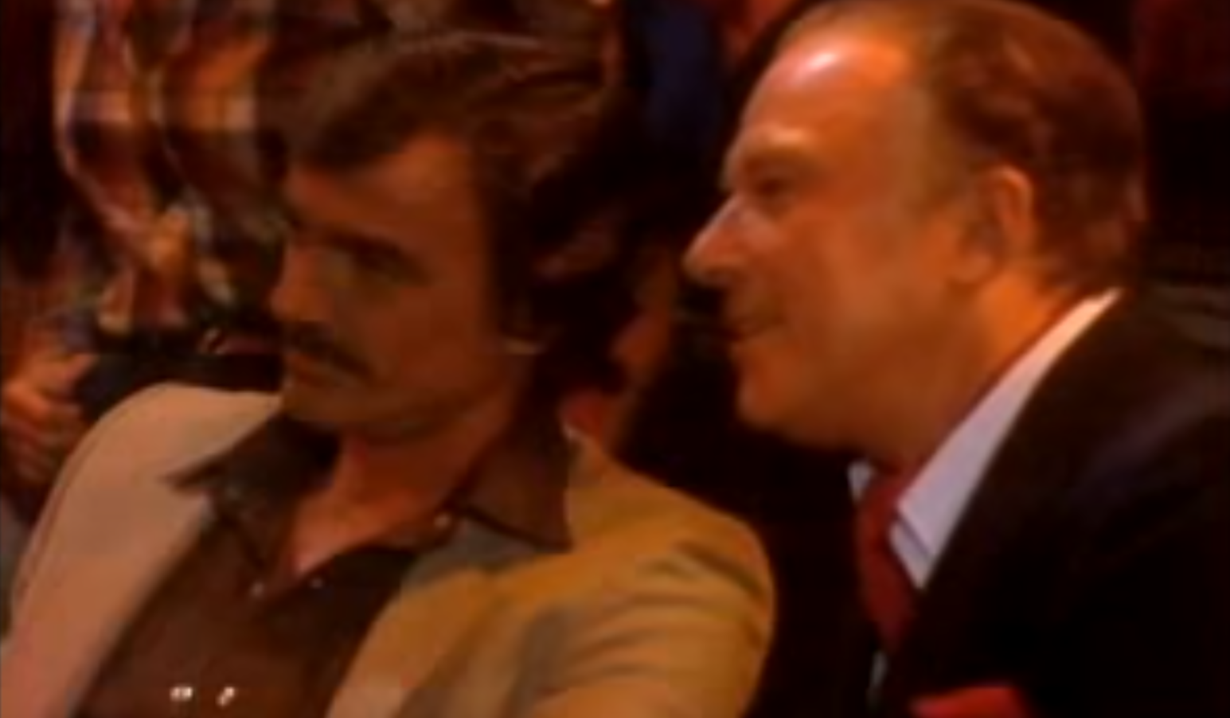 The Young and the Restless isn’t airing new episodes for the time being, but that doesn’t mean you can’t still enjoy your daily trip to Genoa City on CBS, thanks to classic episodes! On May 4, you’ll be able to travel back in time to 1981, with an episode that reveals Nikki Reed’s (Melody Thomas Scott) first visit to Victor Newman’s (Eric Braeden) ranch … but Victor’s BFF Colonel Douglas Austin (Michael Evans) is going to play an important role in whether their romance succeeds. So to help you prep for Monday, Soaps.com is here to share 11 “Colonels” of truth you might want to know about this dearly-departed character.

Played by Michael Evans, Colonel Douglas Austin was a onetime con man who rescued Katherine Chancellor (Jeanne Cooper) from drowning; she’d been in despair after learning her marriage to Derek Thurston (Joe Laude) was over, and jumped off a yacht.

In time, Colonel Douglas Austin and Katherine attempted a romance, but it sank.

Douglas introduced Victor to Nikki at The Bayou, the club where she was stripping. (But as the upcoming classic episode will show, neither one of them was initially convinced that Nikki wanted Victor just for his charming personality and mustache!)

Colonel Douglas Austin fell for Boobsie Caswell (Joy Garrett) in 1983. They wed and moved to England in 1985, but he returned alone to Genoa City in 1987.

Douglas concocted a plan with his good pal Victor Newman to trap Eve Howard (Margaret Mason) into confessing that she was trying to poison Victor in 1984. Eve had been hoping that her son would inherit half of Victor’s wealth.

More: Looking back on soaps’ most devoted sidekicks

In 1992, Douglas and Leanna Love (Barbara Crampton) created the ‘I Hate Men Campaign’, designed to give voice to spurned women.

For some time, Douglas lived with Victor. Even though he often fibbed about ‘this adventure’ and ‘that time back when’ in the beginning of their relationship, Victor always thought of him as family and a loyal friend.

While away from Genoa City, Douglas’ creator, Michael Evans appeared on one other soap: Capitol, as Jeffrey Martin Sahim (1987).

In December 2011, Nikki’s guardian angel told her that Douglas had died – and that the angel had been sent by both the Colonel and John Abbott. (Michael Evans died on September 4, 2007) at age 87. 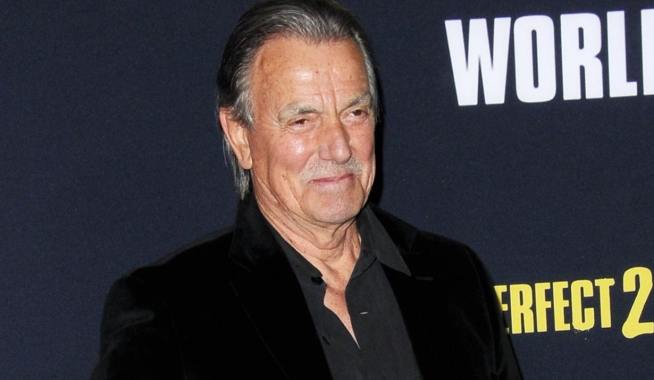 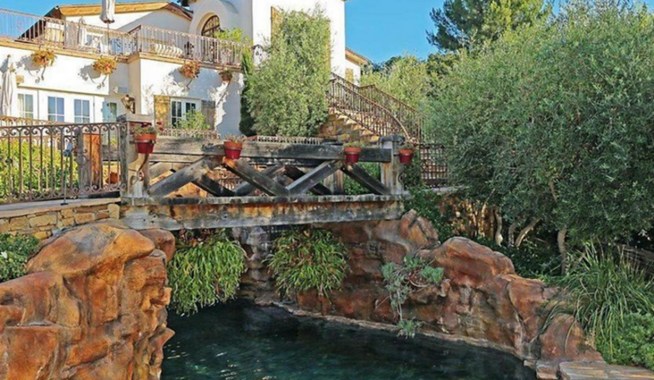