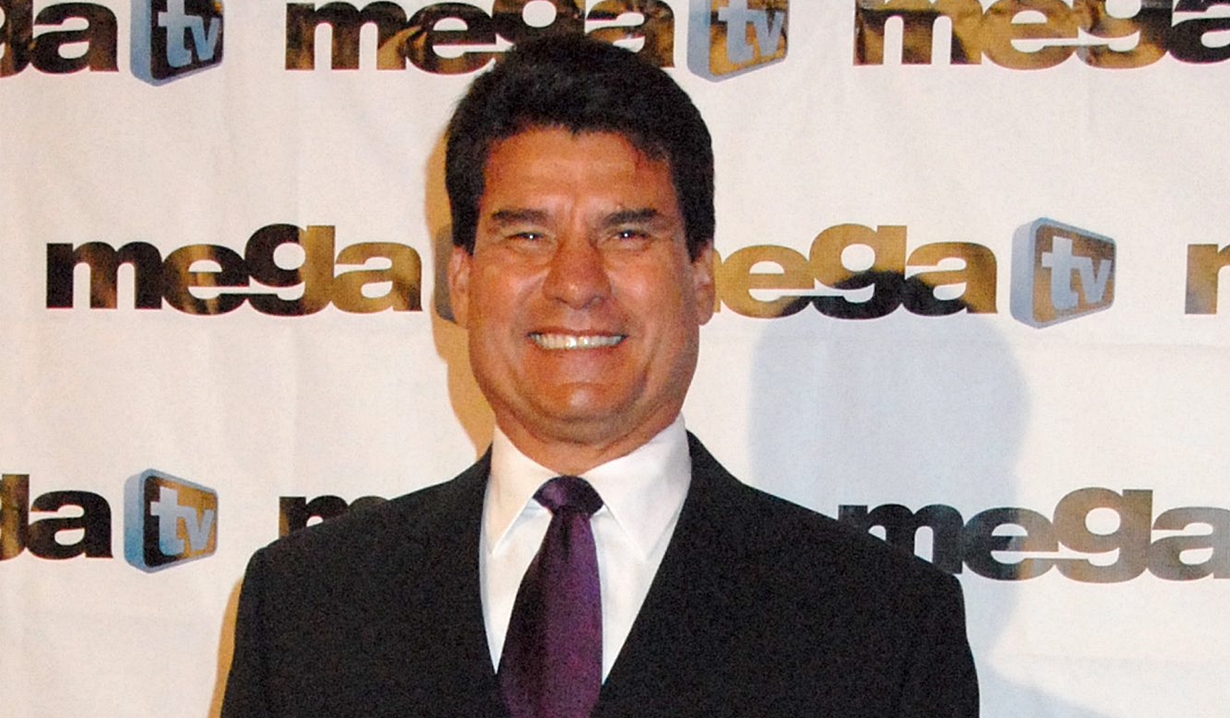 CBS soap opera character spent decades as a mainstay at the Newman ranch.

Miguel Rodriguez has appeared in several Young and Restless classic episodes that have aired recently, usually answering the phone or imparting information about the family members at the Newman Ranch. Soaps.com shares details below on the beloved character, for new viewers or those who would like to refresh their memories.

Miguel Rodriguez debuted on Young and Restless in 1986 as Victor Newman’s (Eric Braeden) manservant at his ranch.

Miguel became like a family member to the Newmans after Victor married Nikki Newman (Melody Thomas Scott) and they had children. Miguel stayed on at the ranch even when Nikki and Victor split up and she and Jack lived as a married couple in the house. He left the ranch for a time and lived with Victor when he was married to Ashley Abbott (Eileen Davidson) and living at the penthouse.

Miguel Rodriguez answered the phone, ran interference with visitors, and was known for his discretion. He was also famed for his culinary skills and ability to throw parties, occasionally helping other families in Genoa City with events. After meeting Katherine Chancellor’s (Jeanne Cooper) maid and friend, Esther Valentine (Kate Linder) at a gathering, the two briefly dated.

Miguel was working at the ranch when Nikki was married to Dr. Josh Landers (Heath Kizzier), who was being stalked by his ex-wife, Veronica (Candice Daly), who managed to get herself hired as a housekeeper named Sarah using a disguise to change her looks. Miguel met Veronica at one of his favorite Mexican restaurants and fell in love with her. After ‘Sarah’ killed Josh and shot Nikki, her true identity was eventually discovered. Miguel and Victor saved Nikki’s life when Veronica held her at gunpoint in the stables, and Veronica died being impaled during the struggle leaving Miguel to hold her body in his arms and weep.

As Miguel Rodriguez stopped being seen onscreen, it was revealed in 2008 that he had left Genoa City to care for his aunt, who was suffering from diabetes. The aunt wasn’t his only relative, as he had previously mentioned a brother who was going through medical school.

Victor and Nikki sent Miguel a gold clock from the ranch as a memento after his departure.

Miguel was played by actor Anthony Pena, who appeared in Arnold Schwarzenegger’s hit film Running Man, and was scouted by the Cincinnati Reds as a professional baseball player. Pena appeared on Young and Restless from 1986 – 2006. 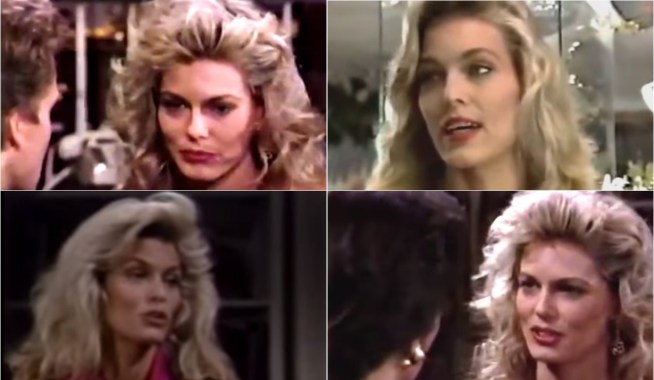 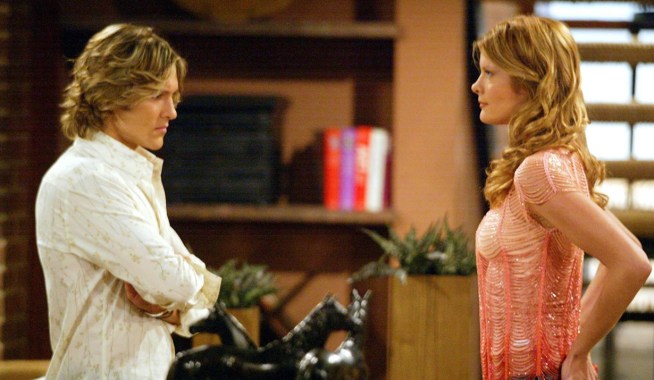