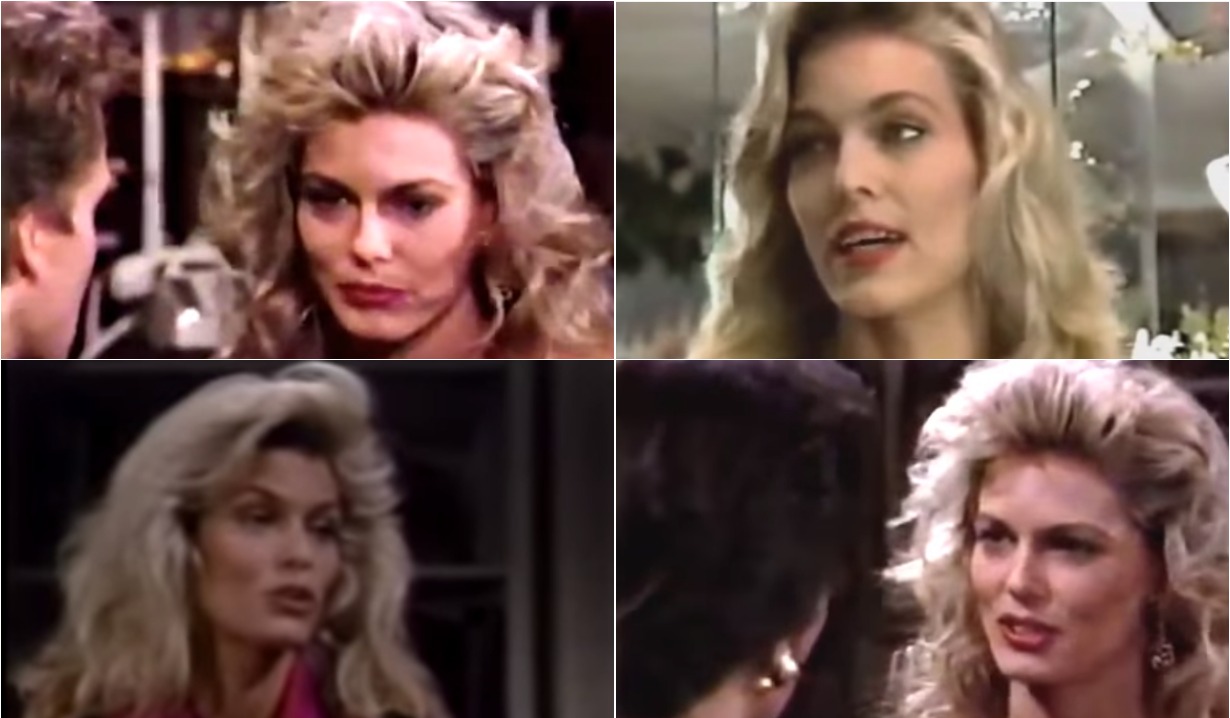 Cassandra was a true soap femme fatale with three marriages and various affairs.

Even though The Young and the Restless has run out of new episodes as of Thursday April 23, the fun continues on CBS with theme weeks of classic episodes. Monday, April 27 kicks off with episodes featuring soap legend Jeanne Cooper as Katherine Chancellor. That also means viewers will be seeing a character who hasn’t been on the show in decades. Since Cassandra Rawlins will be a key person in Monday’s episode, Soaps.com takes viewers back to remember the havoc she wreaked on Genoa City.

Cassandra Hall Rawlins appeared on Young and the Restless from March 3, 1988 through April 15, 1991.

The character was played by actress Nina Arvesen. After working on Young and the Restless, she landed a job at Santa Barbara playing Angela Raymond. She worked on that series from 1991 – 1993.

Cassandra Rawlins had three husbands during her time on the show. George Rawlins (Jonathan Farwell, 1988), the owner of Ra-Tech, Adrian Hunter (Mark Derwin, 1989 – 1990), the hitman hired by George to stage his murder and frame Paul Williams (Doug Davidson), and Brad Carlton (Don Diamont, 1991), who was drugged by Cassandra and forced to marry her in Las Vegas under the guise of offering him a permanent position at Ra-Tech. Cassandra was a true soap femme fatale on Young and the Restless because she also had time to get involved in two affairs – with Paul and Victor Newman. The relationships sometimes overlapped with each other and with her first and second husbands.

Cassandra was introduced to viewers as an interior designer, who was hired by Paul to decorate his home and his office. She would eventually become the owner of Ra-Tech after George staged his death.

“The Bermuda Love Triangle” was one of the most popular storylines for Young and the Restless in 1990 when Cassandra Rawlins became involved with Adrian after Paul was sent to prison for her dead husband’s murder. She also believed that Paul had committed suicide. Adrian and Cassandra went to Bermuda on vacation and Paul, who was very much alive, and his detective dad, Carl Williams (Brett Hadley), followed them to haunt Cassandra with Paul’s “ghost.” The cast and crew filmed on location in Bermuda pulling 18-hour-days for over a week. The show also employed over 150 Bermudians for the production – from on-camera talent to caterers.

Cassandra’s last big storyline involved her divorce from Brad and an almost-reconciliation with Paul, when she admitted that he was the one she loved. On her way to see Paul, she was struck by a truck and died at the scene of the accident.

The final Cassandra Rawlins plot twist was a juicy once. Even though she made Paul the sole heir to the Ra-Tech fortune, the judge, who had authorized her divorce to Brad, died without signing the papers. Brad was still legally married to Cassandra at the time of her death. He inherited her mansion, money and Ra-Tech and left Paul out in the cold. 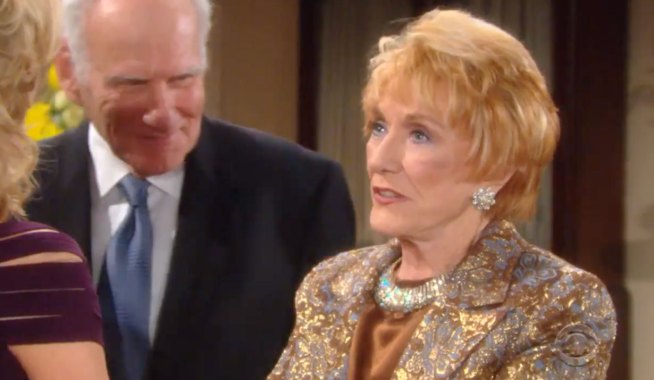 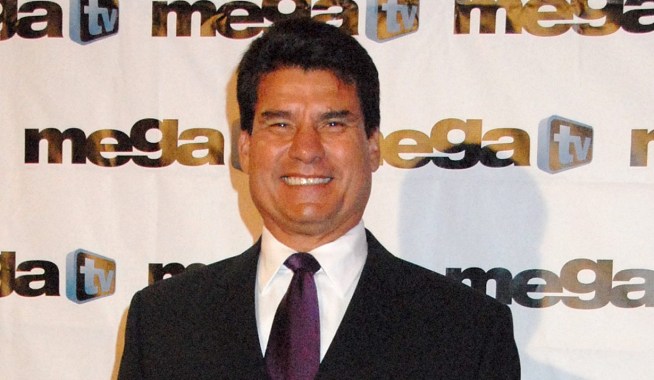