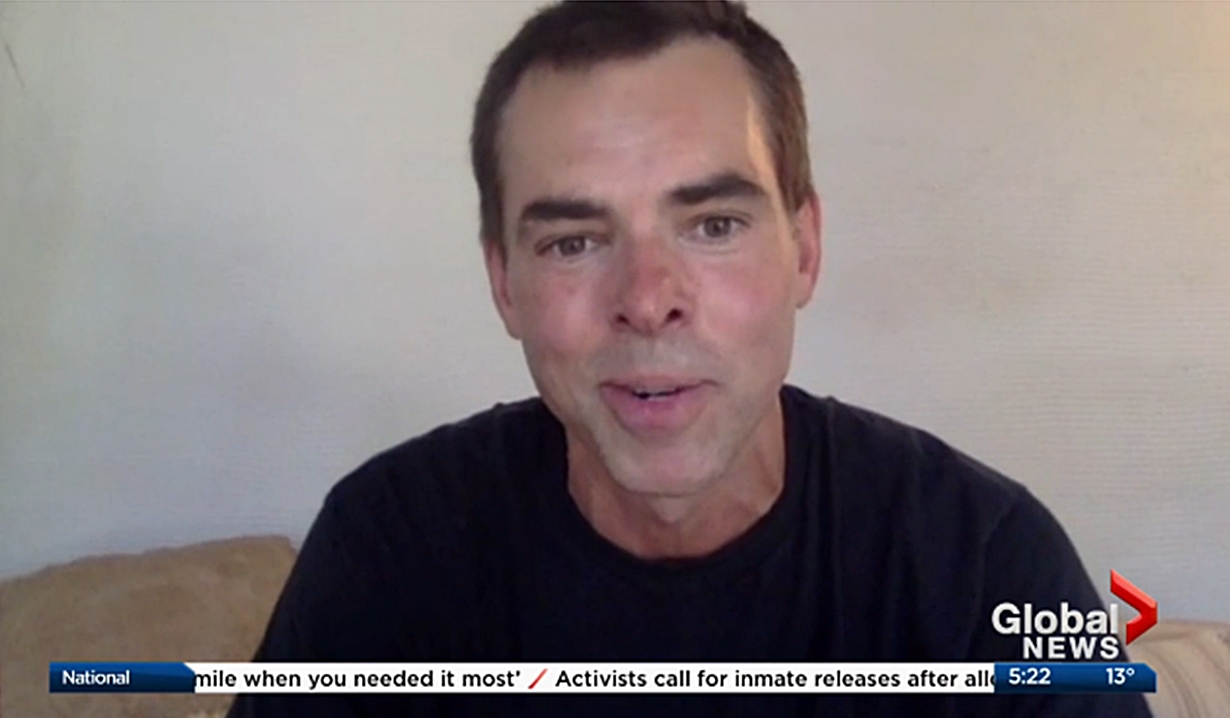 The Young and the Restless actor is hunkered down and hanging out with his family.

The Young and the Restless’ Jason Thompson joined Global’s Gord Steinke to discuss the show’s suspension of production, and admitted it’s gone on longer than anyone expected. The actor had taken vacation time the week of the Young and Restless shutdown and was supposed to travel to Mexico with family, but instead ended up staying home in Los Angeles. Thompson took some good-natured teasing during the brief interview about his ‘spoiled brat’ character, Billy Abbott, and elaborated on how the restaurant and bars he co-owns in Edmonton, Alberta, Canada have handled the lockdown.

Watch the video below to find out how he thinks his ‘not so, so young, but definitely restless’ alter ego would deal with a quarantine, then visit Young and Restless spoilers to find out more about the classic episodes of the CBS soap opera that will air moving forward.