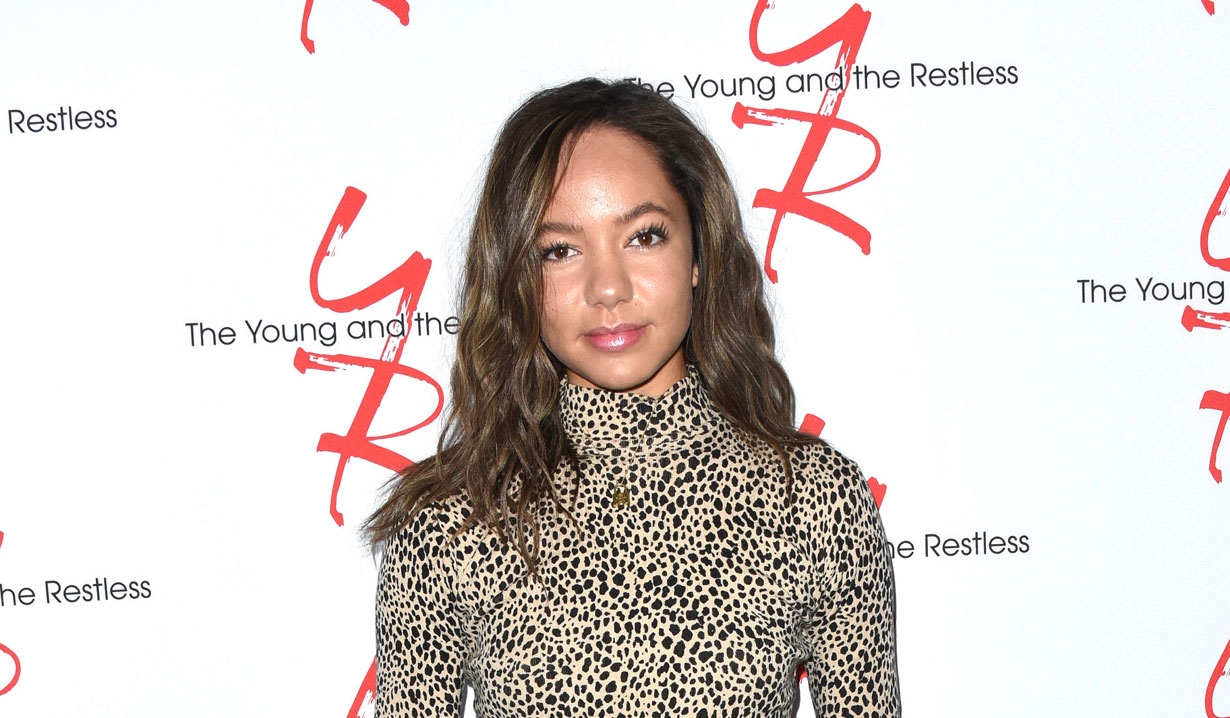 A Young and the Restless actress’ desperate plea for help.

Updated May 12: Young and Restless alum Lexi Stevenson’s (Mattie Ashby) father has been removed from the ventilator after being hospitalized in the ICU due to contracting the worldwide viral illness. Soaps.com shared the social media post below in which the very relieved actress updated her followers that she had been able to speak to her dad, weeks after her urgent appeal for help amid the terrifying ordeal.

On April 23, Young and Restless star Lexie Stevenson (Mattie) reached out to the public, looking for some assistance. She posted an urgent appeal on her Instagram and Twitter accounts, asking if anyone was willing to be tested to donate plasma to be used for convalescent plasma treatments to help her father as he suffers through medical complications. The actress posted that her father, Richard Stevenson, is in the ICU on a ventilator in Midcoast Hospital in Brunswick, Maine and needs assistance. She explained, “Most people who get put on a ventilator don’t make it off and I have NEVER been this scared in my entire life. I am begging you to repost this and reach out if you are a match!! I’m 21 and not ready to say goodbye to my dad. We have way too much to do together. He is fighting for his life right now so prayers are encouraged and welcome. I am BEGGING you to repost this if you are reading. Please please please. It will not go unnoticed!!!” Stevenson went on to provide instructions on who to get in contact with to assist with help.

Stevenson joined the cast of Young and Restless in 2017 as the daughter of Cane (Daniel Goddard) and Lily (Christel Khalil). Born in Maine, Stevenson began training to be a performer while still a child. She exited as a regular in Genoa City last year. Revisit her last appearance, in which Mattie joined the rest of Winters family and their friends for Neil Winters’ memorial service. Stevenson has been keeping busy since exiting the soap. The young actress recently shot the VR short film, POV: Points of View, set in a futuristic Los Angeles. Last year, she appeared in the music video for “I Know” by actor turned musician Soul Fro, which co-starred Quincy Fouse of the CW series, Legacies. Take a look at the video below.

I GOT TO TALK TO MY DADDY TODAY AFTER BEING OFF THE VENTILATOR WITH COVID ❤️❤️❤️ pic.twitter.com/7W7dz9dbRB

8 Crimes of Victor Newman Including...

11 Things to Know About Popstar...