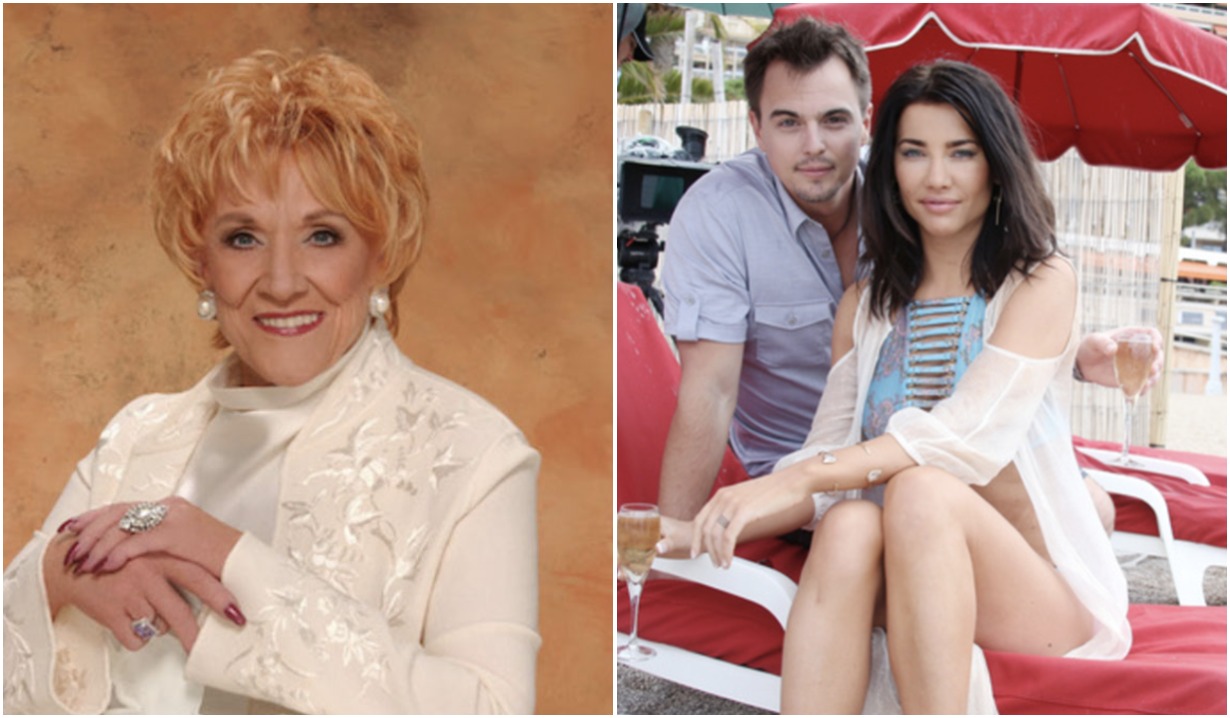 CBS releases plan to fill the void after original episodes run out.

CBS has released details on their plan to for daytime programming in Bold and Beautiful and Young and Restless’ regular time slots as the soap operas run out of original programming as of Thursday April 23. Both CBS soaps halted production in March, with 4 – 6 weeks of new episodes still available and have been airing classic or encore episodes on Fridays to stretch them out. Soaps.com has details on what will happen moving forward, as CBS has indicated they will fill the 90-minute void with episodes geared to theme-weeks, with additional fresh commentary and bonus content involving cast members to air at the beginning and end of select episodes. The Bold and Beautiful will be airing a variety of installments shot on location in Monte Carlo during the week of April 27, including two documentary-style offerings with footage from behind the scenes, with The Young and Restless set to broadcast episodes centering on the iconic Katherine Chancellor (Jeanne Cooper) the same week.

As for Friday April 24, Bold and Beautiful will air an episode that will serve to kick off the Monte Carlo theme, while Young and Restless plans to re-broadcast the 1996 honeymoon of Paul Williams (Doug Davidson) and Christine (Lauralee Bell), which, as some fans may remember, also involves complications with Phyllis (Michelle Stafford).

Many viewers have been enjoying the weekly ‘flashback Friday’ vintage episodes thus far. Amy Reisenbach, CBS’ EVP of Current Programs, stated, “It’s incredibly fun to offer fans an opportunity to look back at such memorable moments from Y&R and B&B. Both of these shows have extraordinary legacies, and these specially curated episodes are only a small portion of what we hope to be able to present in the coming weeks.”

Themes for upcoming weeks will be announced by CBS in the future. Watch the preview clips of Bold and Beautiful’s Tuesday April 28 episode, and Young and Restless’ Monday April 27 episode below. 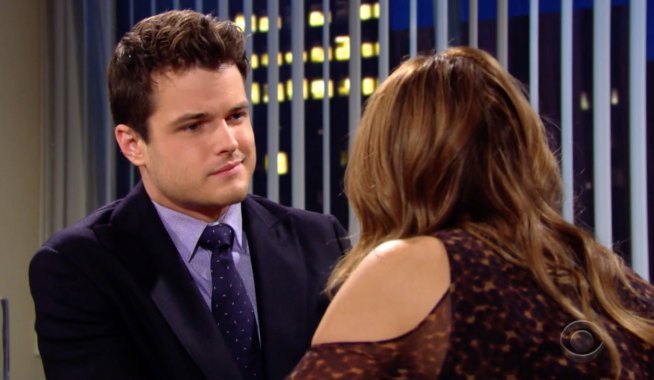 In the Y&R Spoiler, Video Summer and Kyle Catch and Expose Theo for Cheating in the Jabot Contest 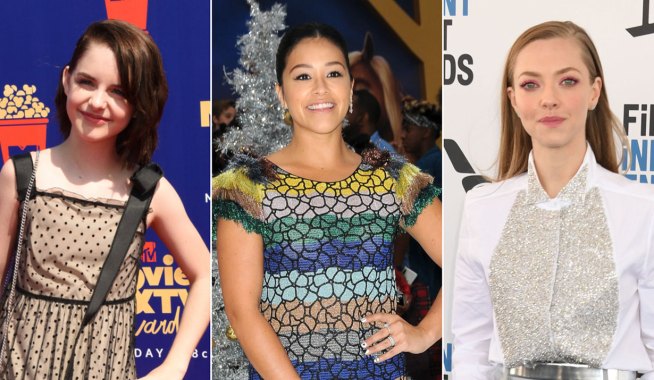