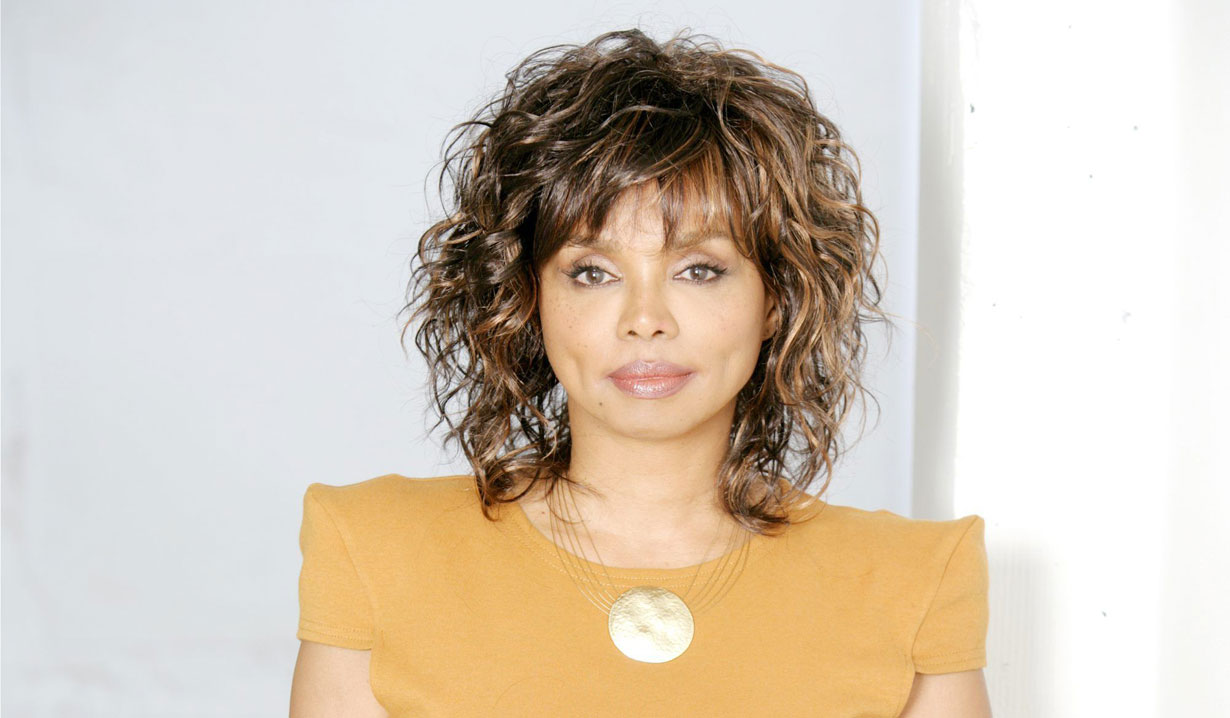 Soaps.com has learned that veteran soap actress Debbi Morgan (Dr. Angie Baxter Hubbard on All My Children, District Attorney Jennifer Tartaro on Bold and the Beautiful and Harmony Hamilton on Young and the Restless) is joining the STARZ series Power Book II: Ghost. Morgan will play Estelle, the same role she played in the original series from 2014 until 2020. It is also expected to be one of four spin-offs of the original Power, which will follow some of the series most well-known characters.

Power Book II: Ghost will pick up days after the Power finale. The sequel follows Tariq (Michael Rainey Jr.) navigating his new life, in which his desire to shed his father’s legacy comes up against the mounting pressure to save his family. Other characters returning are Tasha (Naturi Naughton) and District Attorney Cooper Saxe (Shane Johnson). Joining the cast is Mary J. Blige as Monet and Cliff “Method Man” Smith as Davis Maclean. The show is set to be released in June 2020 with an initial season of ten episodes. It will air at the same time as the original Power, Sundays at 8:00 PM ET. You can watch a tease below of the new season.

The original Power was a crime thriller series produced by Courtney A. Kemp and Curtis Jackson (50 Cent). It told the story of James St. Patrick (Omari Hardwick), a ruthless, intelligent drug dealer who went by the street name Ghost, but who wished to leave the criminal world to pursue legitimate business interests as a nightclub owner. St. Patrick aimed to balance his two lives while avoiding police capture amid a crumbling marriage and shifting economic alliances.

In addition to her most well know soap opera roles, Morgan has also appeared Generations as Chantal Marshall, Loving as Dr. Angie Hubbard and Carrie Mansfield, The City as Dr. Angie Baxter, and General Hospital and its spin-off Port Charles as Dr. Ellen Burgess. 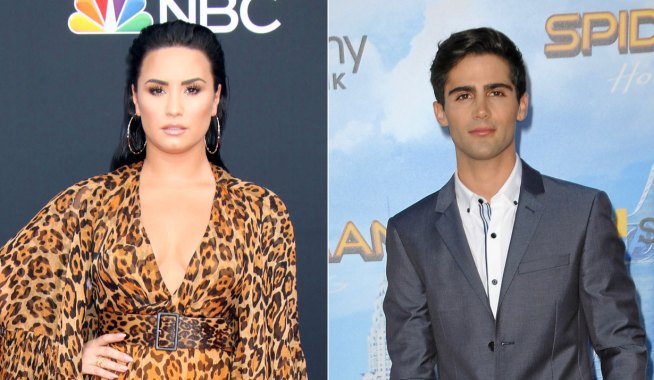 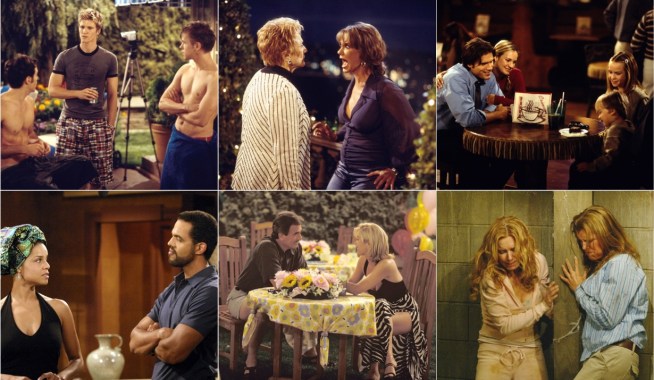