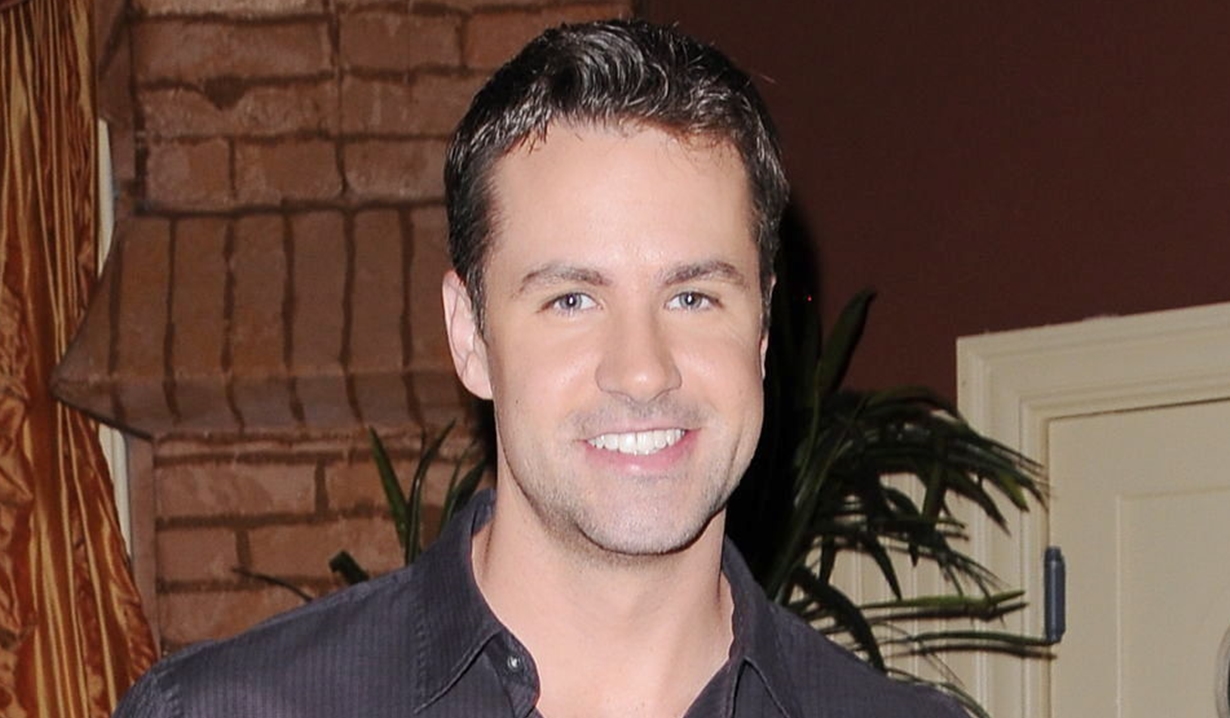 Soaps.com congratulates Young and the Restless alum John Driscoll, who married Michele Sager on Saturday March 21 in Alexandria, Virginia. As Soaps.com readers may remember, the actor played Phillip ‘Chance’ Chancellor IV from 2009 – 2011 and was also known for playing Guiding Light’s Coop Bradshaw from 2003 – 2009. Driscoll took to Facebook to share the news of his marriage by updating his profile with photos from the happy event, including a sign outside the venue, as well as one of the newlyweds together in which he is seen wearing his Army dress uniform. As followers reacted to the surprise news, Driscoll commented with remarks on the challenges of moving forward amid social-distancing and said, “Everything we planned had to be scrapped and redone due to the situation, including our wedding, locations, lists, and timing. But, yes, we were able to pull off our wedding!” The couple had their wedding registry with Target.

After leaving The Young and the Restless, Driscoll, who grew up in Virginia in a military family, joined the US Army National Guard, which he had considered doing after high school, but put off to attend college at George Mason University where he majored in theatre, was a member of the Kappa Sigma fraternity, and had a love of playing lacrosse. He went on to pursue an acting career, and his first roles before hitting daytime television included Brandon on Young Americans, Blossom on Dawson’s Creek, a ‘club guy’ on One Tree Hill, and David Congreve on The Book of Daniel. The actor was working as a waiter in New York City at Bubba Gump Shrimp Company in Times Square when he landed the role on Guiding Light. When he finally decided to enlist, he was about to turn 30 years old. Driscoll was deployed with his unit to Kuwait after initial training and also went back to school to complete his undergraduate degree.

Soaps.com wishes John Driscoll and his new bride, Michele Sager, all the best! 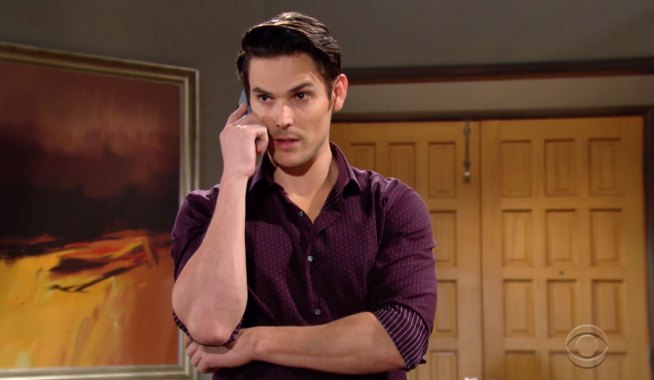 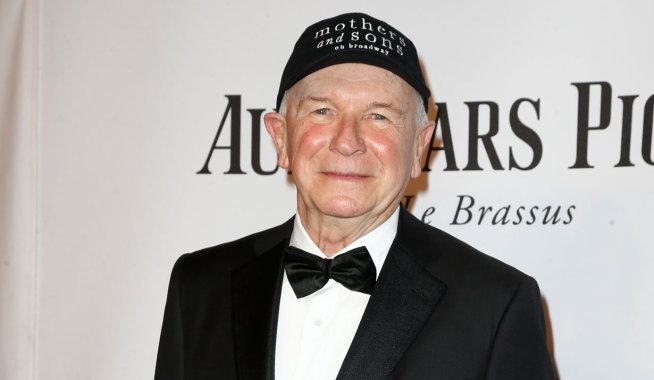