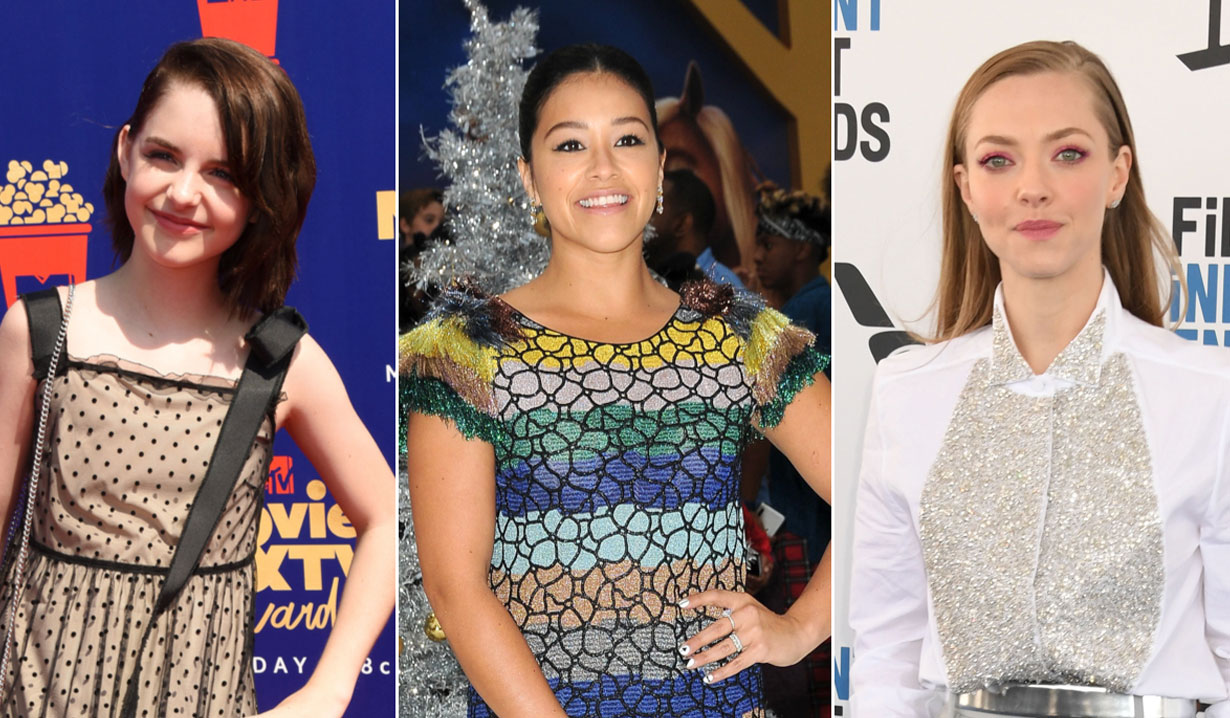 ATWT, B&B and Y&R actors in the first theatrical animated version of Scooby-Doo.

Updated April 21: The upcoming animated Scooby-Doo film SCOOB!, which Soaps.com previously reported on will be skipping a theatrical release due to the current climate. Originally slated to open in theaters on May 15, instead, it will be available on that date on multiple digital platforms to rent or purchase in the United States and Canada.

On March 13, Soaps.com let our readers and Scooby-Doo fans should know several soap opera actors, present and past, will be lending their voice talents to Warner Bros. Pictures upcoming animated theatrical release, SCOOB!. In the film, Mckenna Grace (Faith Newman, Young and the Restless) voices a young Daphne Blake, Gina Rodriguez (Beverly, Bold and the Beautiful) portrays Velma Dinkley and Amanda Seyfried (As the World Turns Lucinda “Lucy” Montgomery and All My Children’s Joni Stafford) plays a grown Daphne. The film was co-written by Young and the Restless’ Eyal Podell (Adrian Korbel). The screenplay is from Adam Sztykiel and Kelly Fremon Craig, based on a story by Matt Lieberman, and characters originally created by Joe Ruby and Ken Spears. Tony Cervone directed the film.

In SCOOB!, Shaggy and Scooby find themselves kidnapped by the Blue Falcon (Mark Wahlberg, Ted), with Fred (Zac Efron, The Greatest Showman), Daphne and Velma on the case to find their friends. During their investigation, they cross paths with Dick Dastardly (Jason Isaacs of the Harry Potter franchise). In order to solve the mystery, they have to revisit the past, including how Shaggy and his best friend Scooby became two of the world’s most beloved crime busters. The story takes us back to where it all began, when a young Scooby and Shaggy first meet, and teamed up with Velma, Daphne, and Fred to launch Mystery Incorporated.

More: Watch the Young and the Restless cast photoshoot

The original Scooby-Doo, Where Are You? ran on CBS from 1969 to 1976. In 1976 it moved to ABC until 1985, and aired in a variety of formats including The Scooby-Doo Show, Scooby’s All-Star Laff-A-Lympics, and The 13 Ghosts of Scooby-Doo. The television franchise was revived 1988 until 1991 focusing on the Scooby gang as young kids with A Pup Named Scooby-Doo. Between 2002 and 2008, The WB and The CW aired reboots, with The Cartoon Network taking over the franchise beginning in 2010. A number of direct to video movies have been made over the years as well.

A theatrical live-action film version of Scooby-Doo was released by Warner Bros. Pictures in 2002. The film starred Freddie Prinze Jr. (I Know What You Did Last Summer) as Fred, with his wife Sarah Michelle Gellar (All My Children’s Kendall Hart) as Daphne, Matthew Lillard (Scream) as Shaggy, and Linda Cardellini (Freaks and Geeks) as Velma with a CGI Scooby-Doo voiced by Neil Fanning (Daybreakers). In 2004 the sequel Scooby-Doo 2: Monsters Unleashed followed.

The new film will be released in theaters on May 15. A trailer for the film can be viewed here on Soaps.com 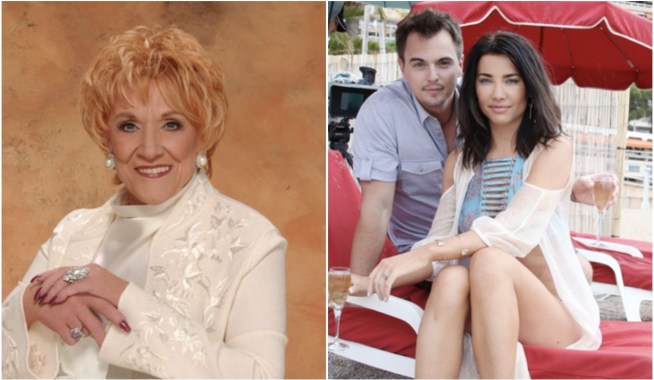 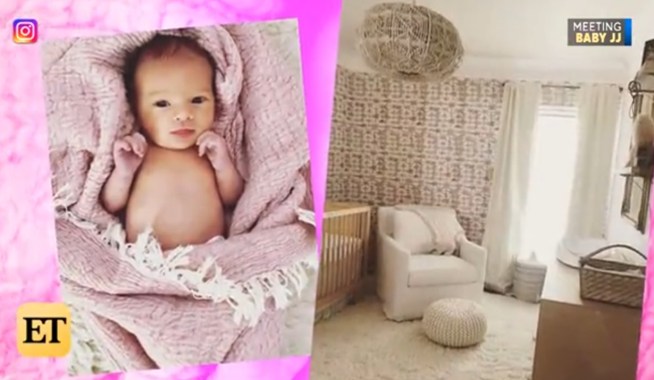