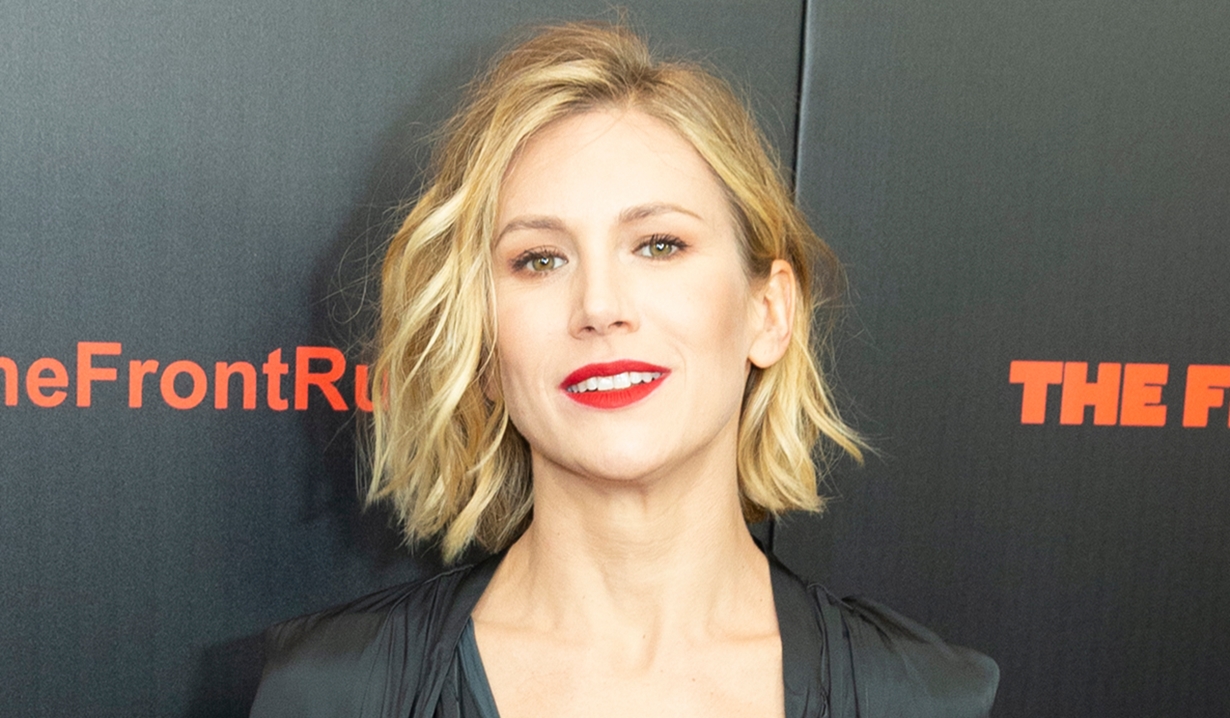 Updated April 3: Actress and soap alum Jennifer Landon’s stalker film will air on LMN on Thursday, April 9 at 8:00 PM ET. Soaps.com can confirm the title has changed to Stalker in the Attic. Check your local listings so as not to miss.

On March 12, soap opera alum Jennifer Landon has a new movie set to come out this year, entitled, Within These Walls. Soaps.com readers may remember the actress as Hilary Nelson on Days of our Lives in 2017, as Heather Stevens on Young and Restless in 2012, or from her longer run as Gwen Norbeck Munson on As the World Turns from 2005 – 2010. Landon plays the lead role of Mel Carver in the new thriller film, which surrounds a single mother of a teenage daughter who decides to end her relationship with her boyfriend after she finds it’s come to a standstill. Afterward, strange things begin happening in the house that threatens her well-being and affects her mentally. The trailer, shared below, shows Carver’s ex living in the attic of her home and stalking her, even after a new boyfriend moves in. Fargo’s Joshua Close appears as Ben Shields, Web of Lies’ Tara Redmond van Rees plays Mel’s daughter, Brooke Carver, and Reign’s Steve Lund has the role of Sam.

Landon has also completed work on the third season of Yellowstone, which surrounds a ranching family in Montana that faces down those who encroach on their land. The actress shared a social media post from Joshua Tree showing western gear and alluded to missing her horse, Jake, after filming had finished and it was time to go home. She plays Teeter on the Paramount Network series, which stars Kevin Costner (Bull Durham) as John Dutton, and boasts an impressive cast including Sons of Anarchy’s Taylor Sheridan as Travis Wheatley, and Lost’s Josh Holloway, who joins as Roarke Carter, described as a ‘hedge fund baller’, in season three. The Yellowstone ‘look ahead’ trailer, shared below, promises shocks, higher stakes, and big reveals. Yellowstone’s first two seasons are available on Amazon Prime, and season three premieres June 17.

That’s a wrap on Season 3 of Yellowstone for Teeter. The last few months have been exhilarating, rewarding, and filled with the kindest, wildest, and bloody talented folks I know. I will miss them all. Also, Jake, I know you can’t read this because you are a horse, but I will miss you most of all. #yellowstone #yellowstoneseason3 #cowboy #yellowstonetvshow @paramountnetwork @yellowstone 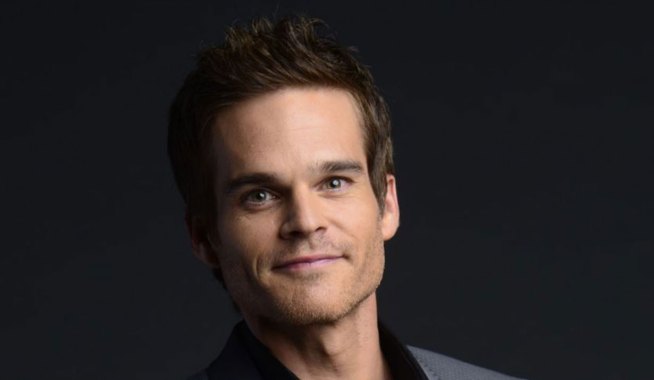 In the Y&R Spoiler Video, Jack Warns Theo and Kyle of the Consequences for Their Constant Fighting 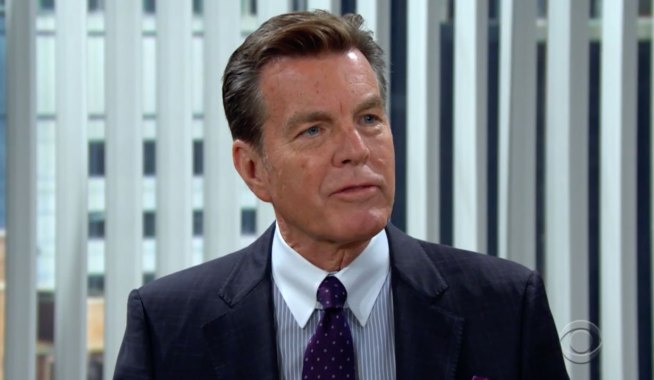