Y&R’s Noemi Gonzalez on Set of ‘Selena: The Series’ Based on the Artist Whose Death Stunned the World 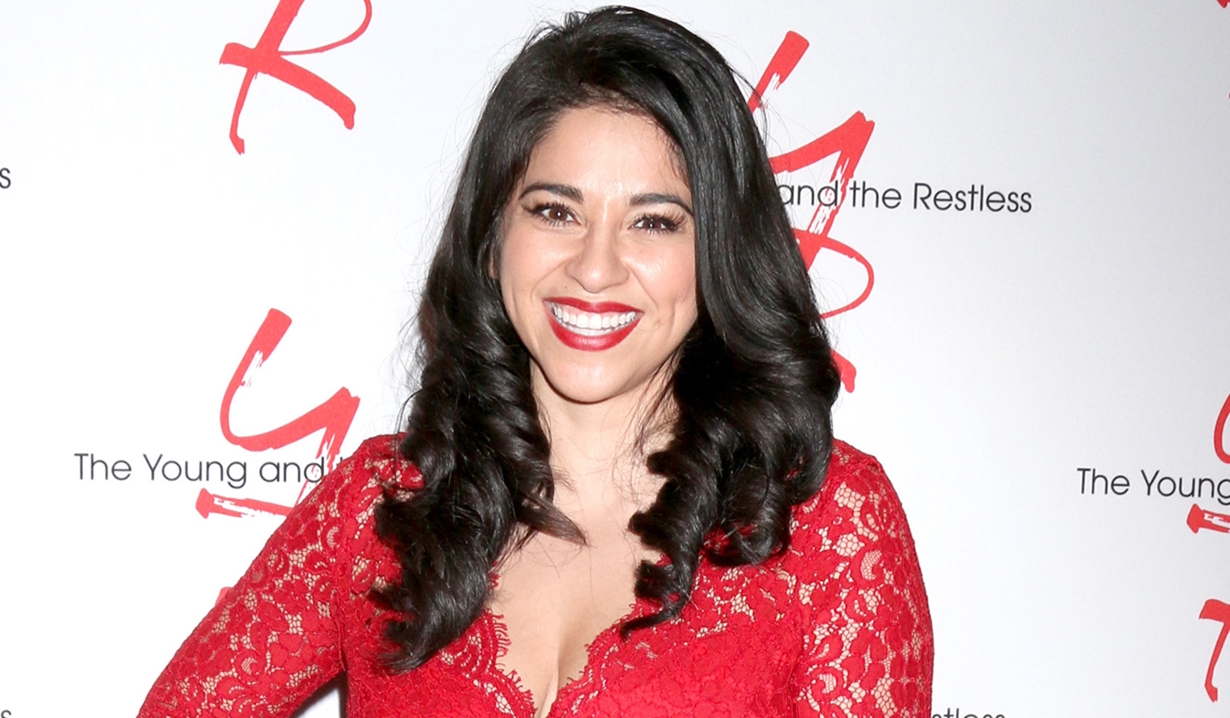 Noemi Gonzalez, the actress who played Mia Rosales on Young and the Restless, is currently filming on the upcoming Netflix project, Selena: The Series. Soaps.com has the Instagram post Gonzalez shared from the set, where she was taping scenes as Suzette Quintanilla, Selena’s sister, and celebrating International Women’s Day. Selena: The Series will chronicle the life of legendary Tejano singer Selena Quintanilla as her dreams come true and examine the life-changing choices her family makes along her journey to success. Christian Serratos, known for her role as Rosita Espinosa on The Walking Dead, will play the late Mexican American performer whose sudden death stunned the world in 1995. Netflix is billing it as a ‘coming of age story’ and a ‘two-part limited series’. Part one, featuring six hour-long episodes, will debut on Netflix this year. Other cast members attached to the series include Chicago Med’s Casey Tutton as Jilly, American Family’s Seidy Lopez as Marcella Quintanilla, Desperate Housewives’ Ricardo Chavira as Abraham Quintanilla, The Purge’s Gabriel Chavarria as A.B. Quintanilla, and NYPD Blue’s David Barrera as Hector.

Selena, whose hits include Bidi Bidi Bom Bom and Dreaming of You, was murdered in March 1995 by Yolanda Saldívar, who was her manager and the president of her fan club. The singer’s crossover album, Dreaming of You, was released posthumously the year she died, and debuted at the top of the Billboard 200, which marked a first for a Latin artist. Actress/singer Jennifer Lopez (Hustlers, Maid in Manhattan) starred in the 1997 movie, Selena, which told the story of her life and tragic death.

Gonzalez will also appear in the upcoming film, The Tax Collector, starring Shia LaBeouf (Even Stevens) and comedian George Lopez (Freddie). The Tax Collector, a gritty urban street crime drama, is set for release in 2020. Gonzalez appears on Dark/Web as Molly as well.

From our beloved DP of our magical series “Nuestro día dedicado a toda las mujeres con mucho respeto y cariño Sin ustedes no somos nada 💐” te quiero mucho @chuychavez !!!!! 💜✨🙌🏽🙏🏽✊🏽🙏🏽 “Our day is dedicated to all women with all the love and respect. Without you we are nothing” 💜✨was beyond magical to come back to set with so much support!!💜🙏🏽✨ … #8m #9m #niunamenos #juntassomosmasfuertes #internationalwomensday #allies #apoyo #hombres #selenatheseries 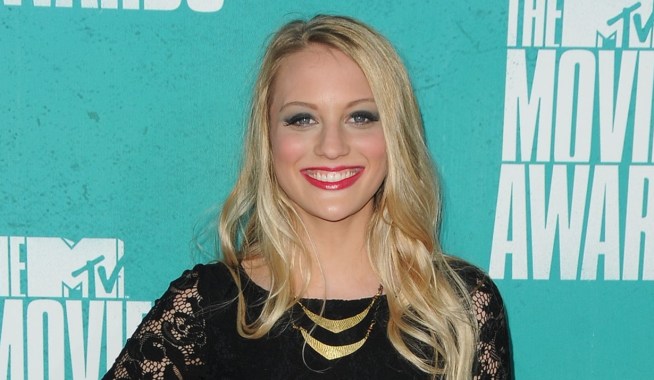 Young and the Restless Winter Dayplayer Comings and Goings 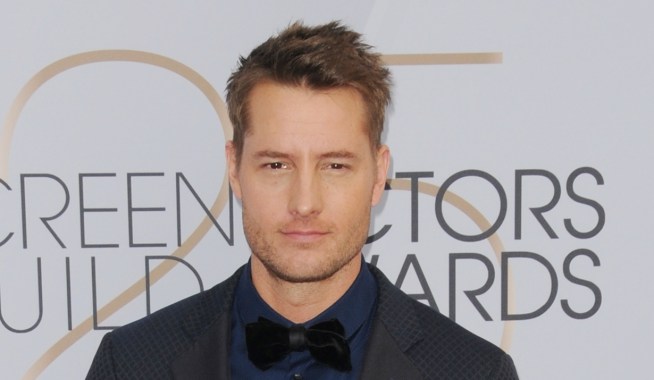