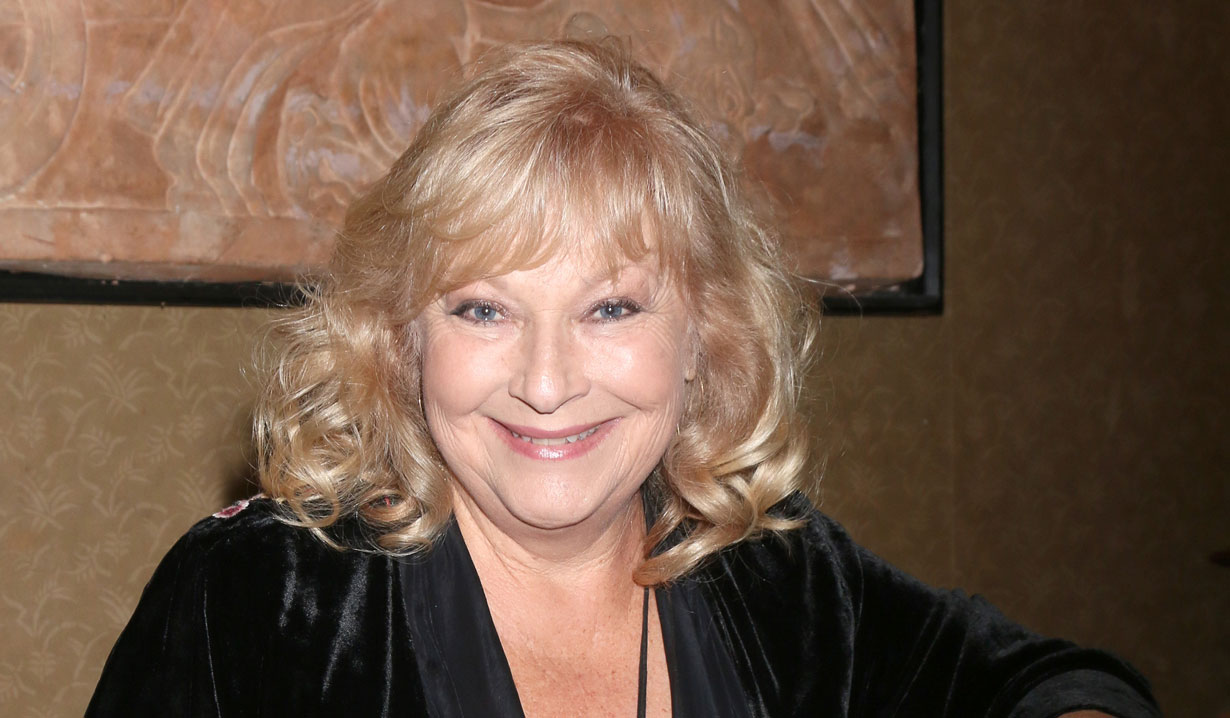 Proud-mama vibes virtually radiate from The Young and the Restless star Beth Maitland (Traci Abbott) in a new Instagram she posted Sunday. Soaps.com noted how happy the actress was holding up two tickets (and a glass of champagne) to see her daughter Emelia Louise Banninger play bassoon at the San Luis Obispo, California symphony. “San Luis Obispo Symphony concert tonight to hear my girl play!!” she wrote in the caption, and based on her seat assignment – row B! – we bet she had one of the best views in the house. Of course, that’s not the first time we’ve heard of Banninger’s ascendant career; Maitland shared a sweet picture of the two of them last August, after her daughter came home from London.

In February we reported that Beth Maitland would return to Y&R and has been starring as Traci Abbott on and off since 1982, after a three-month role turned into a contract spot. Since the death of her character’s father John Abbott (Jerry Douglas) in 2006, Traci’s been keeping her family as centered as possible, while continuing to write books. Meanwhile, Banninger has her own history with Y&R: She appeared on the show briefly when she was 4.

“Many years ago… there was a newly-created flashback with a young Traci and a young Ashley playing with dolls,” Maitland told TV Insider in 2018. “Young Traci says, ‘Gee, Ashley, you’d make a great mommy someday!’ That Traci was played by my real-life daughter. It was one of my highlights of my time at ‘Y&R!’ … [S]he still remembers her line.”

Banninger’s father and Maitland’s ex was sound mixer Christopher Banninger, who died last October. Rather than follow in her mom’s footsteps, the young Banninger appears to have hewed closer to her father’s line of work by going into a music career. She was self-taught on both flute and bassoon as a child, then went on to study at the Royal Academy of Music in the UK.

So while we imagine her performance at the symphony Sunday was a little bittersweet without dad there, having mom cheering in the audience had to be some of the sweetest music of all.

What I have to smile about!! After two years in England my @EmeliaBanninger is home with her masters from #RoyalAcademyofMusic in bassoon performance. #sheshome #grateful #proudmama #finally pic.twitter.com/6Ow9YuyggJ 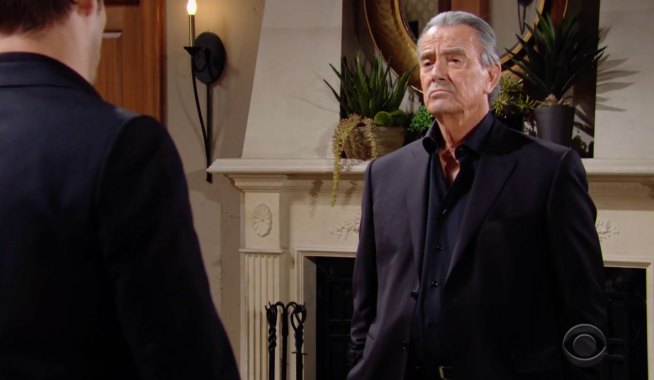 In the Y&R Spoiler Video, Adam Realizes Victor Played Him As Nick Takes Charge of Newman as CEO 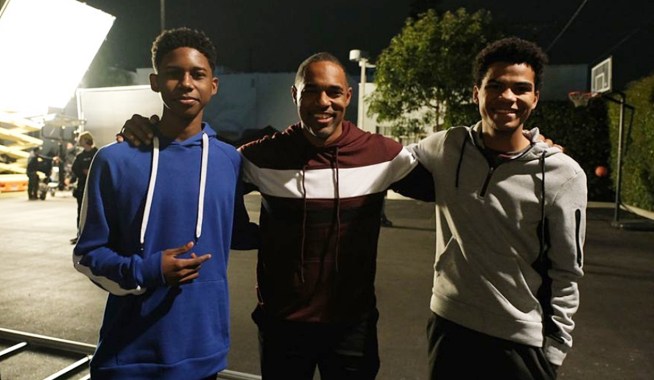