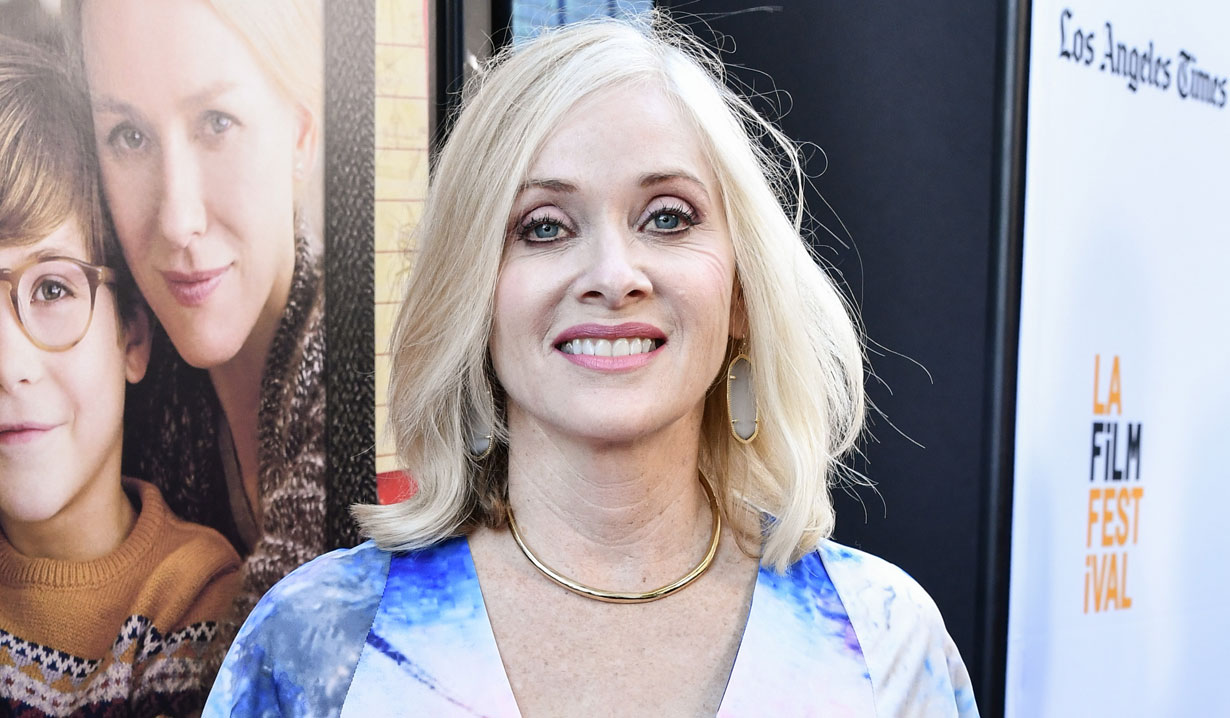 Barbara Crampton has completed her latest horror film, which was taped in secret on location in Canton, Mississippi. Soaps.com readers may remember the actress from her stint on Young and the Restless where she played Victor Newman’s former wife, Leanna Love, and the author of two tell-all books about the mogul, a role she originated in 1987. She also appeared on Days of our Lives as Trista Evans from 1983 – 1984, on Santa Barbara as Paula in 1984, and on Guiding Light as Mindy Lewis from 1993 – 1995. Crampton, who has become a legend in the horror genre, recently wrapped Jakob’s Wife, which surrounds the supernatural as a woman in her late 50s discovers a new sense of power that takes a heavy toll following a chance encounter with ‘the Master’, according to Deadline. The actress, who remarked on social media, “I fell in love with the original script and the core characters. That’s the first thing that hooked me,” is also credited as a producer on the project, which co-stars Larry Fessenden (The House of the Devil), Bonnie Aarons (The Nun), Robert Rusler (Blake, General Hospital), Sarah Lind (True Justice), Mark Kelly (Fear the Walking Dead), Nyisha Bell (Pride & Prejudice: Atlanta), and Phil Brooks (Girl on the Third Floor).

The shoot for Jakob’s Wife was filmed from February 3 – March 1 in Canton, where much of the small city is on the National Register of Historic Places, and which boasts a historic shopping district. Crampton shared plenty of teaser photos from the set, including one from the house she shared with the lead actor for the duration, filled with lots of southern charm, one in front of a Piggly Wiggly sign, and another of her enjoying fried pickles by the reservoir in Canton. The actress noted that they wrapped the film four years after she had read the first script. Soaps.com will update readers with release information for Jakob’s Wife when it becomes available.

Just moved into my home for the next month. (Lots of southern charm) We start shooting this movie on Monday!

Last day of filming this epic journey! Have had the most amazing time! There Will Be Blood… is already taken so we are taking suggestions for a title based on this pic… pic.twitter.com/VFChOz01bt

Here with my fabulous co-star. We had fried pickles by the reservoir. pic.twitter.com/lAu1NV6jLH

Had to move out of the shot to make way for our lead actor’s close up. We have dinner in this movie and I eat a lot! pic.twitter.com/5uowGrFdLZ

Reposting this clue on this thread… Where are we? pic.twitter.com/rGLc3lCZQl

I fell in love with the original script and the core characters. That’s the first thing that hooked me. Funny then that the script has actually changed greatly with some awesome set pieces we’ve never seen before.

Four years after I first read the script we are wrapped! Some moments it was such an uphill battle, I thought we’d never get here. But we kept trying, searching for the path forward. Finally we found it. This is my dream project and now I can’t wait to show it to you…goodnight pic.twitter.com/oGPKmb5miv 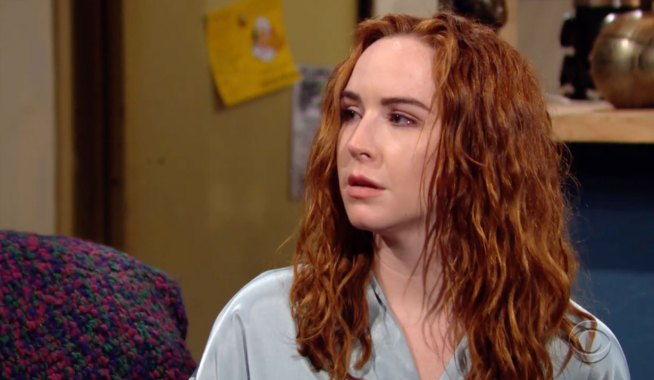 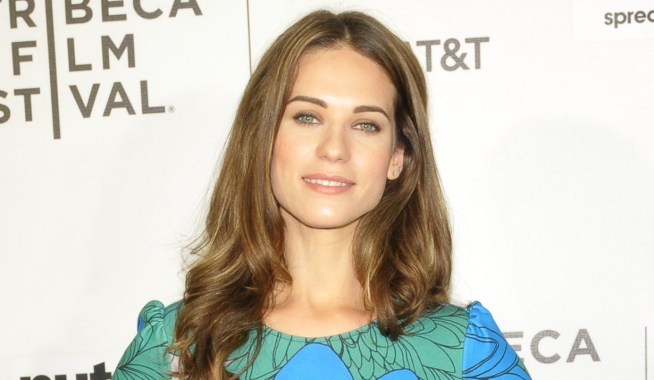