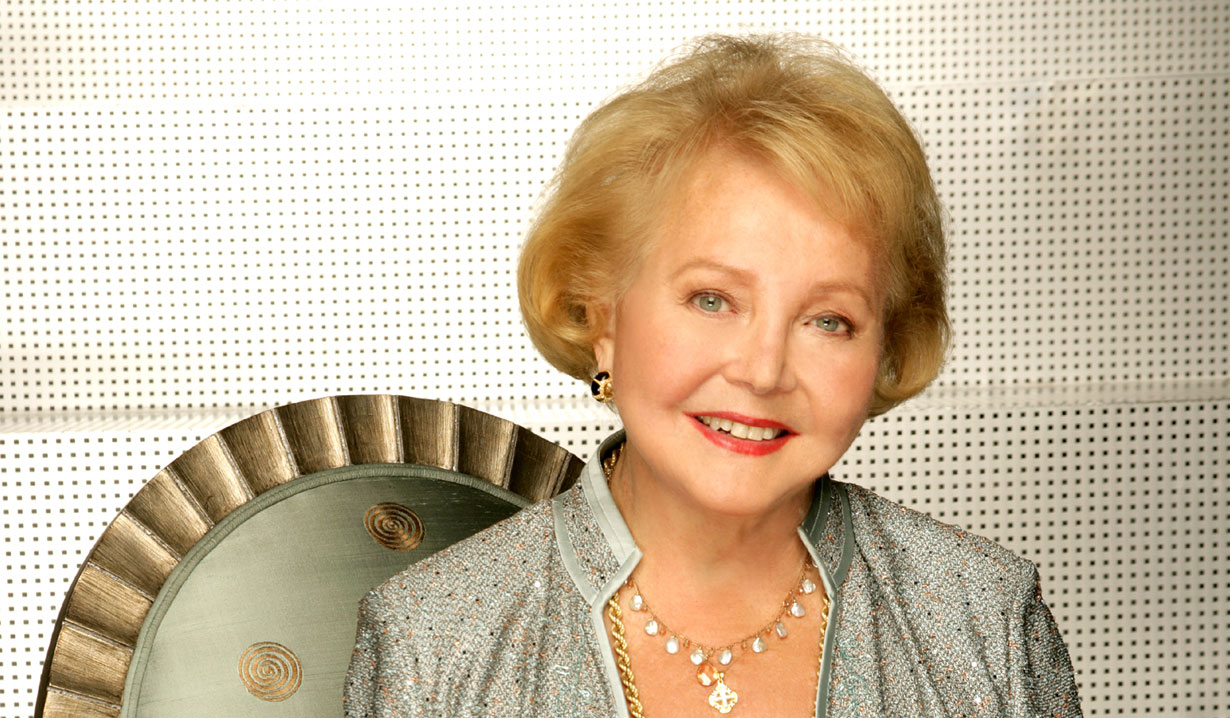 The daytime icon was a trailblazing talk show host, award winner, and mother.

Soaps.com regrets to report that The Young and the Restless and The Bold and the Beautiful co-creator Lee Phillip Bell passed away on February 25. There is no word on a cause of death. She was 91-years-old. In a statement, her children William J. Bell, Jr., Lauralee Bell (Christine Williams, The Young and the Restless) and Bradley Bell (head writer and executive producer, The Bold and the Beautiful) said of their mother’s passing, “Our mother was a loving and supportive wife, mother and grandmother. Gracious and kind, she enriched the lives of all who knew her. We will miss her tremendously.”

Bell was born in Chicago, Illinois in 1928 and graduated from Northwestern University with a degree in microbiology. However, Bell carved out a path for herself in television at a local station where she met William J. Bell, an advertising agent at the time. They married in 1954 and remained together until his death in 2005. Together they created two daytime powerhouses, The Young and the Restless and The Bold and the Beautiful, and had three children. 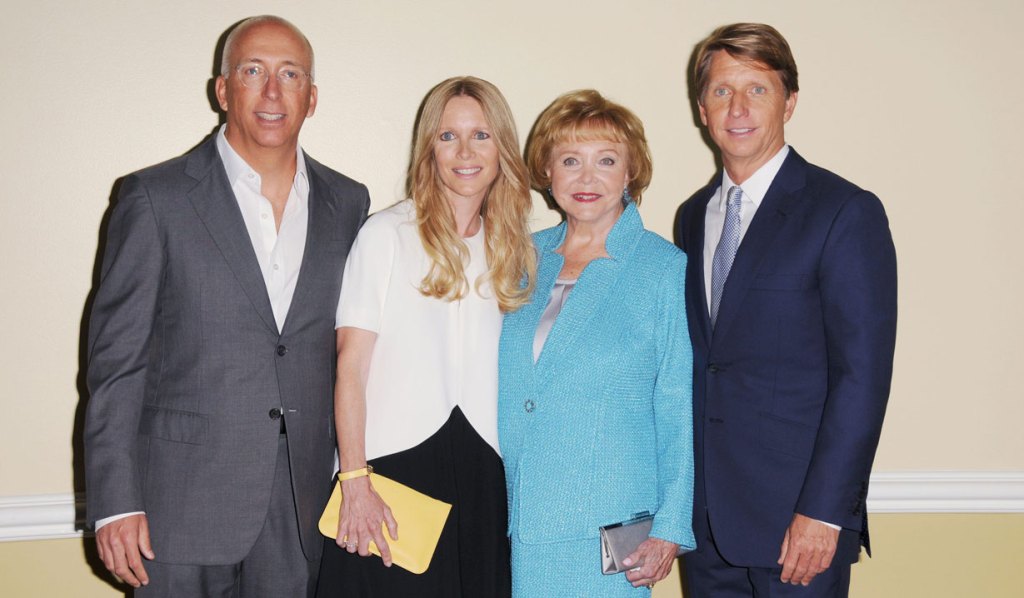 Prior to her daytime success, Bell hosted her own TV show The Lee Phillip Show for 30 years. During her time in Chicago, she received 16 regional Emmy awards for her trailblazing work highlighting societal issues. She interviewed high profile guests including former presidents Gerald Ford and Ronald Regan, actors Judy Garland and Jerry Lewis, and musicians The Rolling Stone and The Beatles. Bell also produced and narrated several specials and documentaries tackling the topics of foster care, rape, babies born in prison and more. She was the first woman to receive the Governors Award from the Chicago chapter of the National Academy of Television Arts & Sciences and was named Person of the Year by the Broadcast Advertising Club of Chicago and Outstanding Woman in Communications by the Chicago YMCA. As the co-creator, she won the Daytime Emmy Award for Outstanding Drama Series in 1975 for The Young and the Restless and received a Daytime Emmy Lifetime Achievement Award in 2007.

Lee Phillip Bell is survived by her children, daughters-in-law Maria Arena Bell and Ambassador Colleen Bell, her son-in-law Scott Martin and eight grandchildren. Soaps.com sends our deepest condolences to her family and friends.

We will miss Lee Phillip Bell tremendously. Her talent, courage, perseverance and her unique ability to make one feel like the most important person in the room… I learned so much from her and am eternally grateful that she was a part of my life for so many, but not enough, years. Rest In Peace, Lee,our beloved matriarch. 🙏🏻🙏🏻🙏🏻❌⭕️😥😥😥

In the Y&R Spoiler Video Mariah...

Michelle Money Gets Support From Emily Maynard & More ‘Bachelor’ Nation Stars After Her Daughter, 15, Is Hospitalized

Grey's Anatomy Has 'Beautiful Stories' Yet to Be Told, Says Kim Raver — But Coronavirus Safety 'Surpasses All'