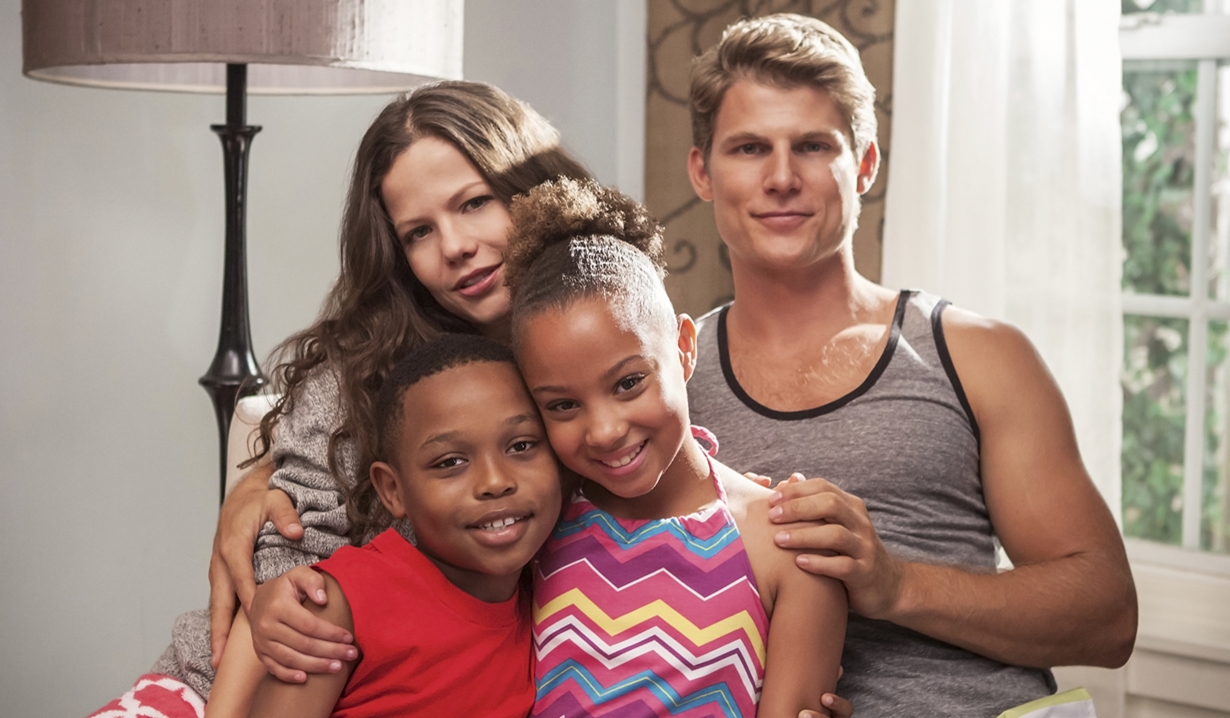 Former Young and Restless star’s romance about foes with more in common than they think.

Actress Tammin Sursok, who played Young and the Restless’ Colleen Carlton from 2007 – 2009 has a new Hallmark movie coming out. A press release from Crown Media obtained by Soaps.com reveals Adventures in Love and Babysitting will debut on Hallmark Channel on Tuesday April 21 2:00 PM at 9:00 PM EST, so check your local listings and set your DVRs. The film surrounds a couple who needs a babysitter for their two children so they can take a much-needed romantic getaway. They enlist the help of two friends who have been at odds since their college days – enter Sursok’s character and that of co-star Travis Van Winkle (Accepted) – in hopes that they will realize they actually have a lot in common. Judging from the teaser photos, and considering this theme is a common element in Hallmark movies, it’s very likely an unexpected connection may be made between the two. The script is by Jennifer Notas, who has written over a dozen TV movies including Wrapped Up in Christmas, which starred another Young and Restless alum, Tatyana Ali (Roxanne), and is directed by Savage Steve Holland, the notoriously quirky creative mind behind episodes of television series such as The Adventures of Beans Baxter and Ned’s Declassified School Survival Guide. Longtime TV movie producers Larry Levinson (The Wedding Do Over) and Lincoln Lageson (Hometown Hero) will executive produce and produce Adventures in Love and Babysitting. 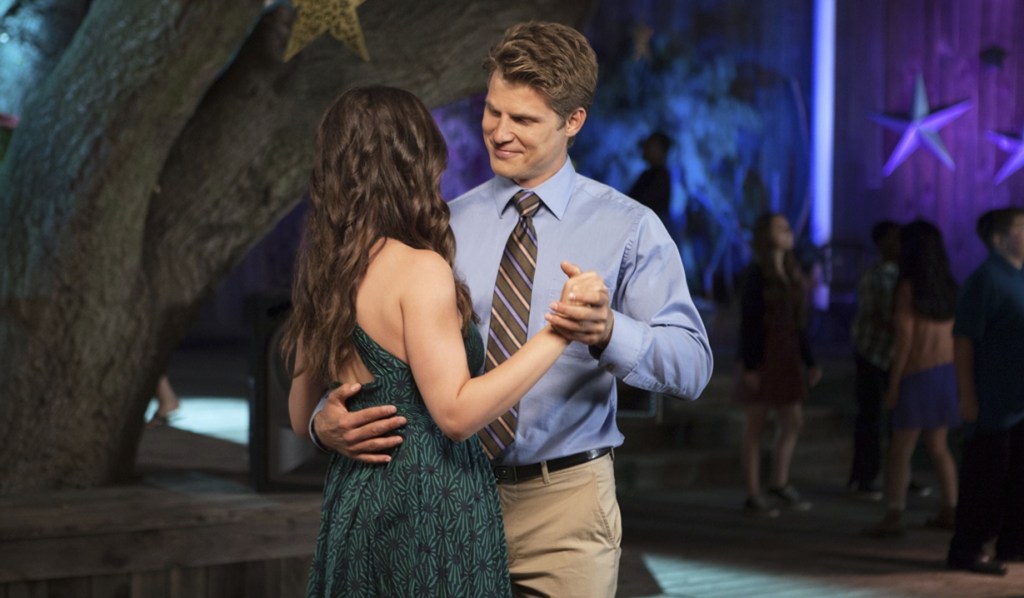 Outside of acting, Young and Restless alum, Tammin Sursok, is a busy mom and currently co-hosts Women on Top along with entertainment host Roxy Manning, a podcast that dishes about being female and a mama while trying to have a life. Recent guests on the podcast have been Pretty Little Liars actors Keegan Allen (Toby Cavanaugh) and Ian Harding (Ezra Fitz), as well as The Bachelor’s Nick Viall, while featured topics have included the coronavirus and breast implant-related illness. New episodes drop on iTunes and Spotify on Wednesdays. 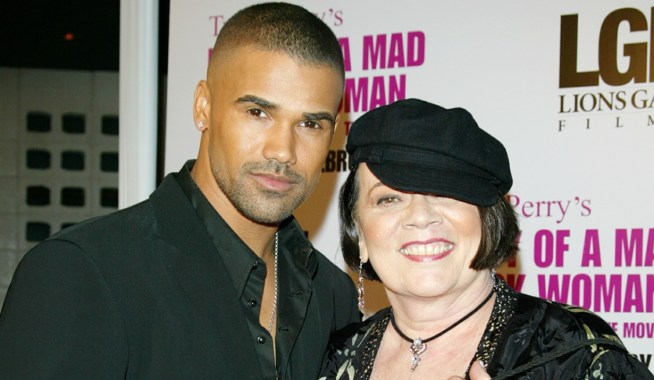 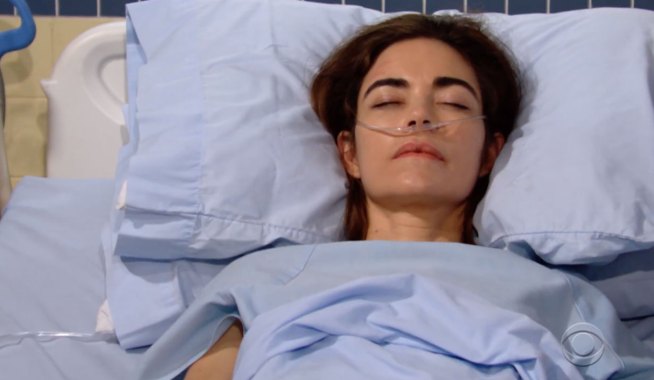