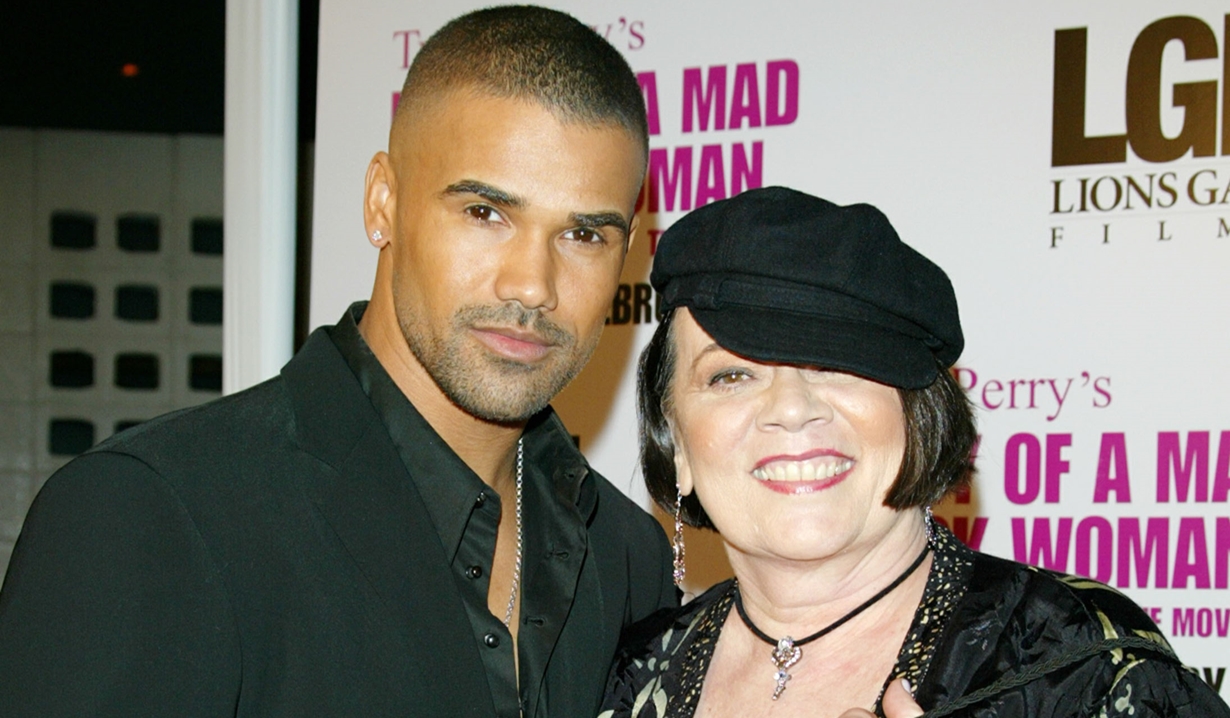 Young and Restless alum has lost his best friend and partner in crime.

Young and the Restless alum Shemar Moore, who has played Malcolm Winters since 1994, and returned in 2019 following the death of Moore’s close friend, Kristoff St. John (Neil Winters), took to social media to announce the death of his beloved mother, Marilyn Joan Wilson-Moore. Soaps.com learned she passed away on Saturday February 8. Moore explained he had been absent online since the sudden death, which he attributed to heart problems and Multiple Sclerosis (MS), and had been doing a lot of crying and screaming. The mother and son were incredibly close, with Marilyn being the first person Moore called when he won his Daytime Emmy (during his acceptance speech), doing appearances together, and as he noted in his emotional video announcement in which he held up a photo of his mother, they had traveled the world together more than once. Gutted by the loss, Moore stated, “I don’t know how to do this life without her …. but I get my STRENGTH from her and I will be OK because of HER.” The actor also shared two tribute clips to his mother set to music, which we’ve posted below.

Marilyn Wilson-Moore was the daughter of the late Herbert and Marie Wilson of Brighton, Massachusetts, where she was born on September 6, 1943. She taught math in the Boston Public School system and later worked in the International Business division of Hewlett – Packard, after which she retired. She was living in Redondo Beach, California at the time of her death. According to her obituary, she loved good food and drink, the ocean, and listening to jazz. In his video message, Moore said, “My mama loved to party. So let’s give my mama a party. Cry your tears if you will, I appreciate it, and then let’s have a party.”

Marilyn Wilson-Moore is survived by her son, Shemar Moore, her sister, two nephews, a niece, as well as her beloved great-nieces and great-nephews.

Soaps.com extends deepest condolences to Shemar Moore at this difficult time, as well as the family and friends of Marilyn Wilson-Moore. Please take a moment to browse our gallery to remember soap stars we have lost this year.

Marylin Joan Wilson-Moore, my mother, best friend, and partner in crime passed away Feb 8th at 76 years old… I miss her more than I ever thought possible and I don’t know how to do this life without her …. but I get my STRENGTH from her and I will be OK because of HER. Mama…. here come that man!!!!! What I do from this day forward is for YOU!!!! I’m going to continue to LEAP and pray that the NET appears!! It was too soon …. and it hurts so bad…. but I know you are with me and will continue to give me strength… I love you mama ❤️

My Mama always said “I was at the front of the line when God was handing out sons” …. and I always said “Mama, you know I cut the line to get to you!” ❤️ I love you mama ❤️