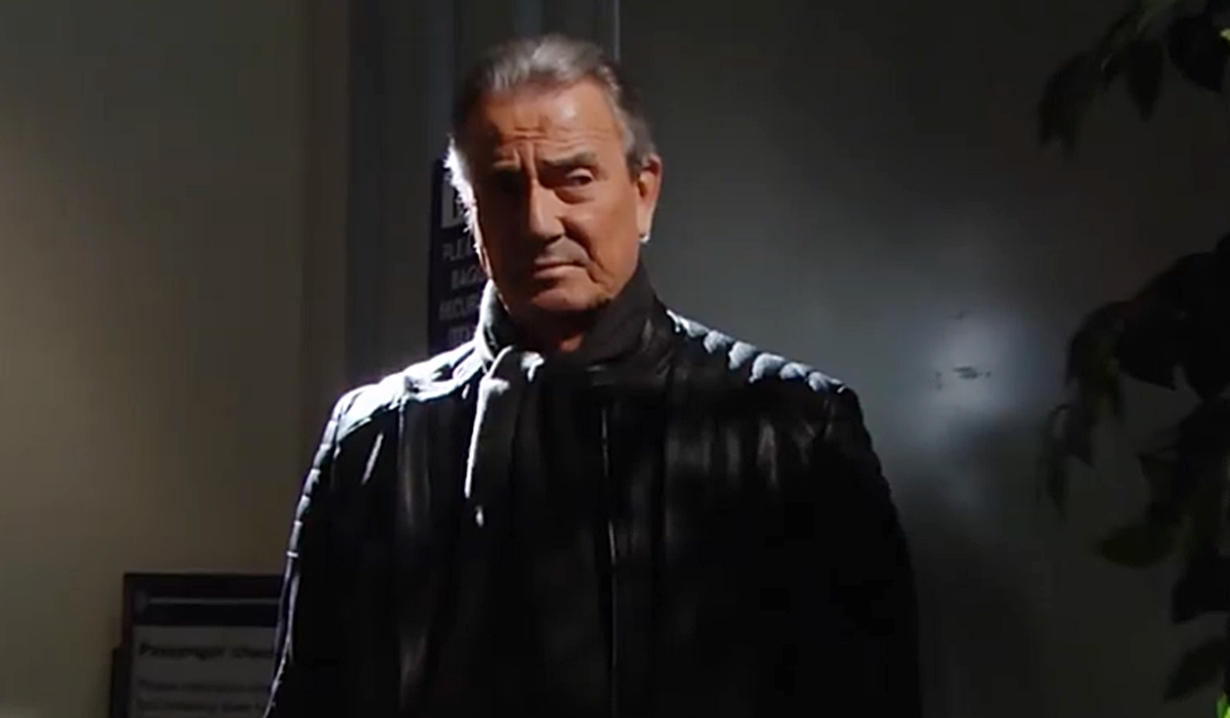 Next week’s preview video features iconic moments from Victor Newman’s history with his family and rivals through the years. As reported by Soaps.com, Young and Restless’ 40th anniversary episode for Eric Braeden, in which Newman Enterprises and Victor Newman will be honored at a gala thrown by Nikki Newman (Melody Thomas Scott), is set to air next week on Wednesday February 19, with scenes actually airing Tuesday February 18 through Thursday February 20.

Watch to hear Eric Braeden delivering some of Victor Newman’s infamous lines such as “Don’t you mess with me, or my family,” then read Young and Restless spoilers to find out what’s ahead as the CBS soap opera marks 40 years of Victor Newman. 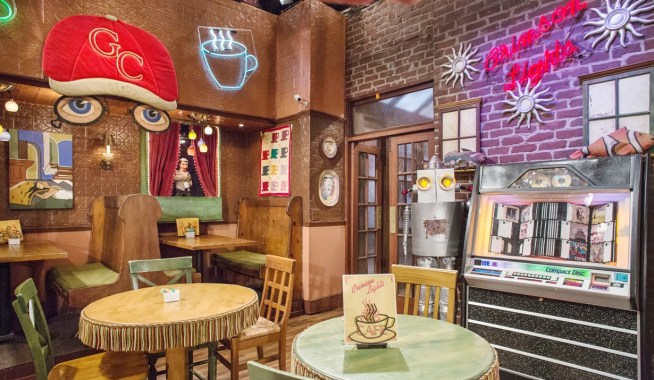 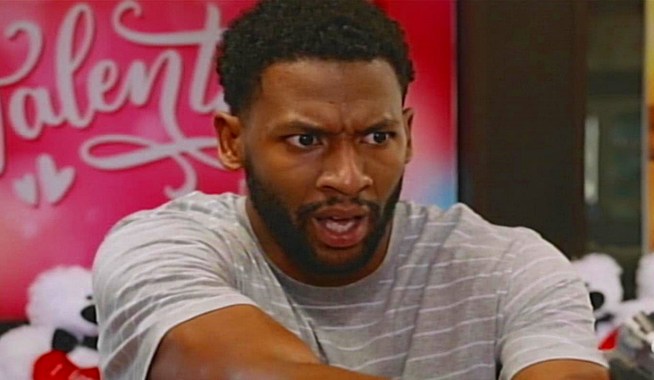