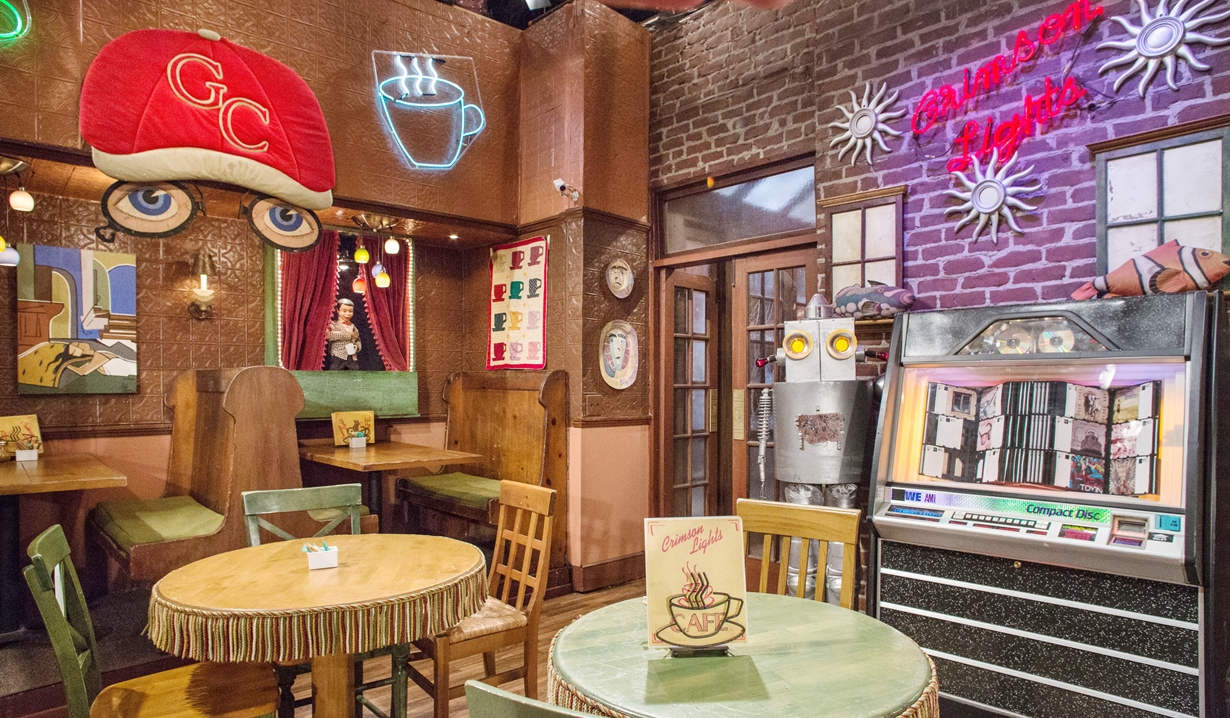 An inside look at what Genoa City is really like in latest CharityBuzz auction.

An exclusive behind the scenes set visit at The Young and the Restless is up for auction once again. The winner will join Genoa City’s Esther Valentine, actress Kate Linder, for a tour of the CBS studio where it all happens. Soaps.com has the details of the Young and Restless auction, which ends February 26. The winner, who must be 18 years of age or over, will receive a guided tour for two people on the closed set of Young and Restless and will get an inside ‘peek’ at what it takes to produce the award-winning daytime drama. The private meet and greet will last approximately one hour, and the winner may take a photo on set and choose a small item to be signed. It is important to note that transportation, lodging, meals and other expenses are not included, the participants must have three weekdays (Tuesday-Friday) available as possibilities and may be subject to a background check, and the experience is non-transferable. The estimated value of the experience is $5000 and proceeds will benefit the Television Academy Foundation, which preserves and celebrates the history of television while educating and inspiring future generations.

Other amazing experiences offered in the CharityBuzz auctions include singing a duet on stage with The Phantom of the Opera’s Patrick Wilson, a chance to meet Nick Cannon with two VIP tickets to The Masked Singer finale, an opportunity to meet The Terminator actor Arnold Schwarzenegger and attend a western-themed party at his home, a meeting with Lin-Manuel Miranda on the set of Tick, Tick…Boom!, an on-set visit with Breaking Bad star Bryan Cranston as he tapes his new series Your Honor, a private dance lesson and lunch with Dancing With the Stars’ Maks Chmerkovskiy and Peta Murgatroyd, lunch with Grey’s Anatomy’s Debbie Allen, and many more. 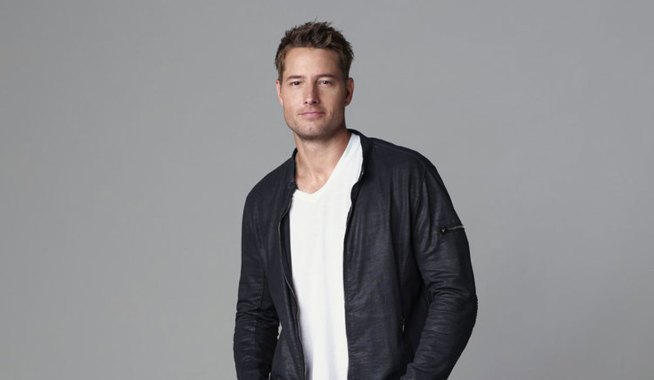 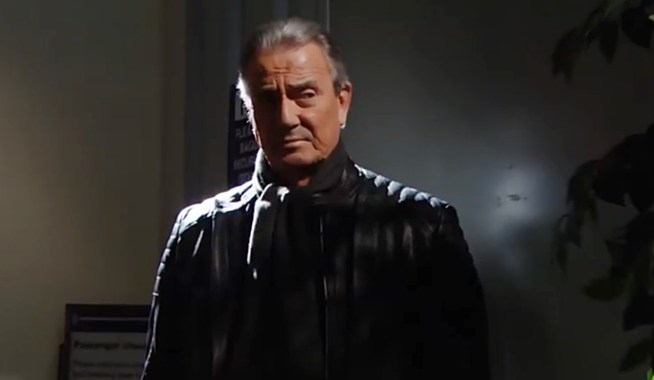