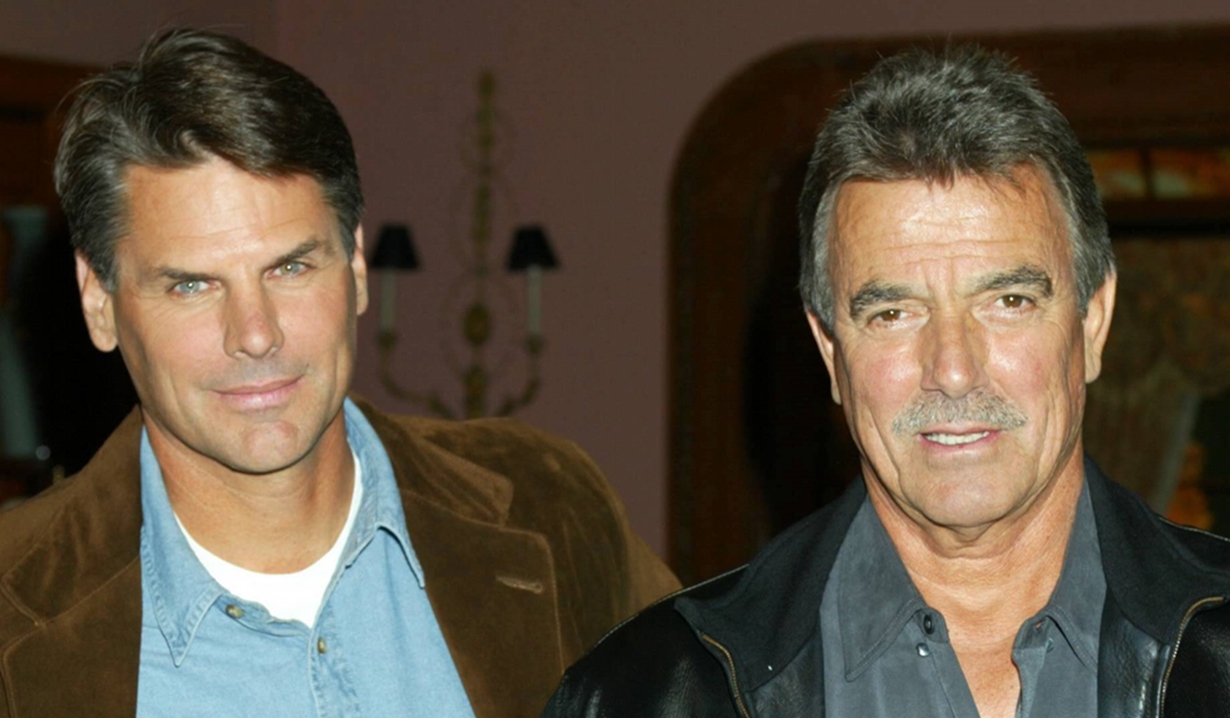 Young and Restless character became part of a quadrangle involving his brother.

The role of Victor Newman’s younger brother, Matt Miller was originated by actor Robert Parucha when the character first came to Genoa City. Robert Parucha returns to Young and Restless as Matt as part of February’s special anniversary episodes honoring Victor Newman and his company Newman Enterprises, and will cross paths with several actors his character shared a storyline with in the past.

Matt Miller first came to Genoa City as part of a surprise reunion Nikki Newman (Melody Thomas Scott) had set up for her husband, Victor, with their mother, Cora Miller (Dorothy McGuire), who had given him up for adoption when he was a boy after their father, Albert Miller (George Kennedy) left. Victor rejected his mother as he was bitter about her having left him in an orphanage, but eventually put his brother Matt in charge of one of his companies in South America.

In a Genoa City mid-1980s storyline, Matt Miller became involved in a quadrangle with his brother, Victor, his wife, Nikki Newman, and Victor’s love, Ashley Abbott (Eileen Davidson). Victor and Nikki’s marriage was breaking up and he had been romancing Ashley. Matt began spending time with Nikki and his niece, Victoria, doing things such as going on picnics, and fell in love. Though Victor was with Ashley, he didn’t seem keen on the growing closeness between Matt and Nikki, and sent his brother on an unnecessary trip to South America at one point. Nikki was also going through a health crisis at the time, which was being overseen by her sister, Dr. Casey Reed (Roberta Leighton). When Casey advised Victor that Nikki was facing a terminal illness, he decided to put a halt to the divorce proceedings and broke things off with Ashley. Unbeknownst to him, Ashley was pregnant with his child. Matt confronted his brother about his plans to reunite with Nikki and eventually learned of her condition. Casey insisted the brothers not tell Nikki she was dying. The broken-hearted Matt tried to help console Ashley and quickly realized she was pregnant. He offered to marry her, and briefly convinced her of the idea, but she decided it wouldn’t work as no one would believe she was carrying his child and they weren’t in love. Ashley decided to have an abortion, an idea which she discussed with Victor’s ex-wife, Julia Newman (Meg Bennett), while visiting Paris. Later, Matt told Victor of Ashley’s pregnancy and he rushed to the clinic where she was having the abortion to try and stop her, but it was too late. Victor was furious. Ashley was tormented by guilt afterward and haunted by the sound of a crying baby. Matt intervened once again and brought Julia back to counsel Ashley. Julia advised Ashley to tell Victor the real reason she aborted his child. Matt eventually left town, but was later the one to alert Victor when their father was dying.

In the character’s most recent return, Matt Miller was played by Richard Gleason when he made an appearance in Genoa City as part of the storyline when Jack believed John Abbott was not his biological father and that Albert Miller, father of Matt and Victor, may have been his father, which would have made them half-brothers. 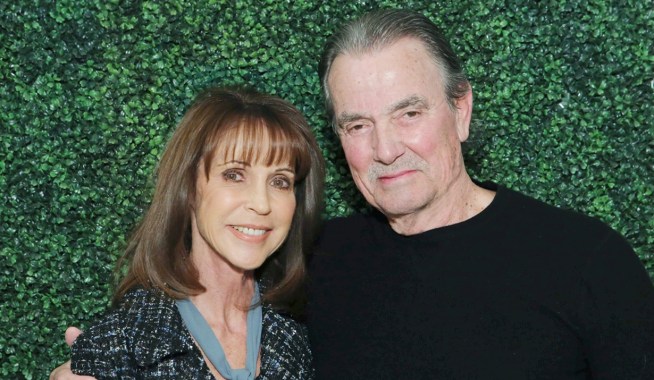 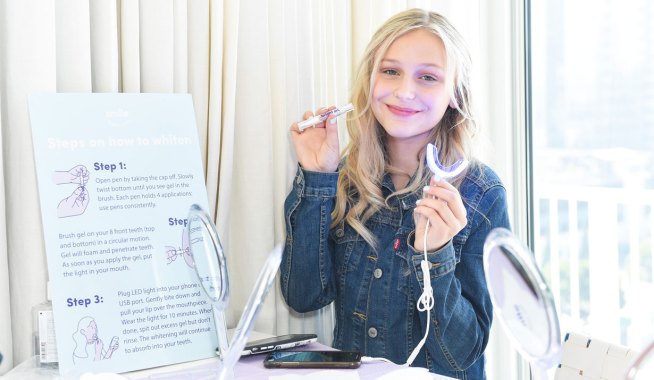