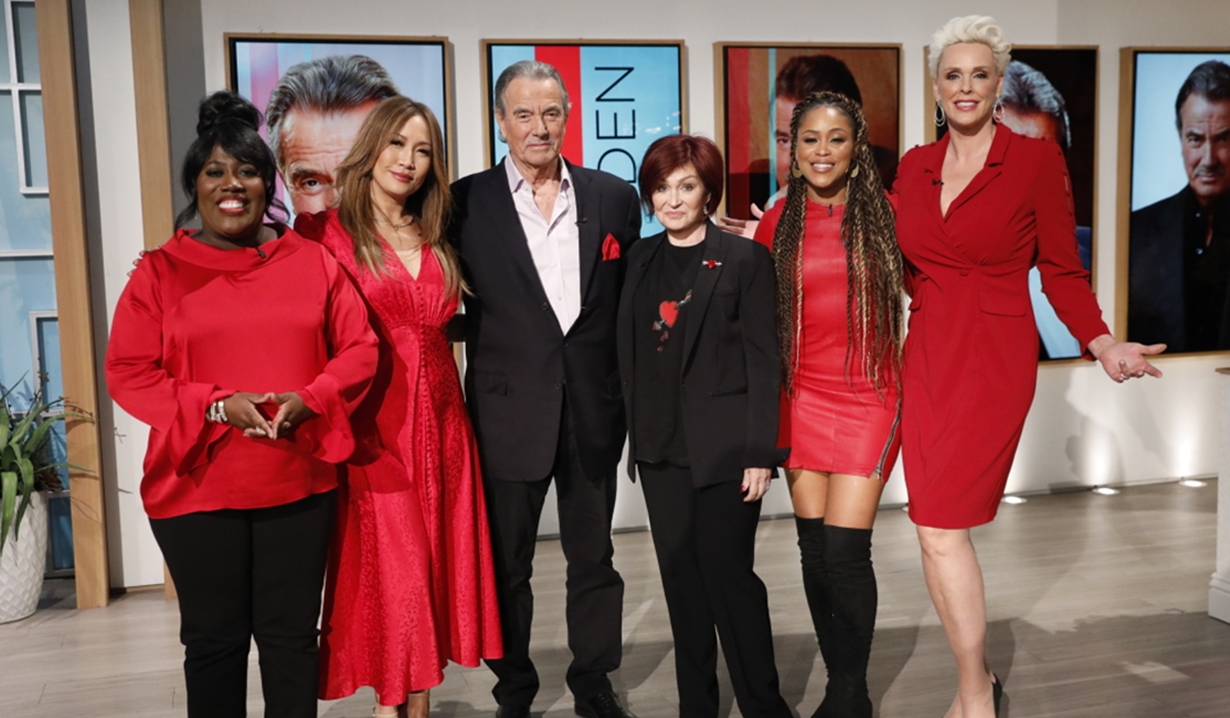 Young and Restless icon talks baked rats and Nikki on the pole.

As reported on Soaps.com Eric Braeden visited CBS’ The Talk on Friday February 7, the day before marking 40 years as Young and Restless’ Victor Newman. He dished on his alter-ego’s lifetime love with Nikki Newman (Melody Thomas Scott) and joked about what attracted him to her. He said, “Nikki was dancing on the pole,” and added, “And Victor said, ‘I’ve got to get to know her’.” After teasing events to come on the show, Braeden was presented with a cake.

Watch to discover which storyline shocked Braeden when he first saw the script, the read Young and Restless spoilers to find out what’s ahead as the CBS soap opera marks 40 years of Victor Newman.

Eric Braeden to Visit ‘The Talk’...