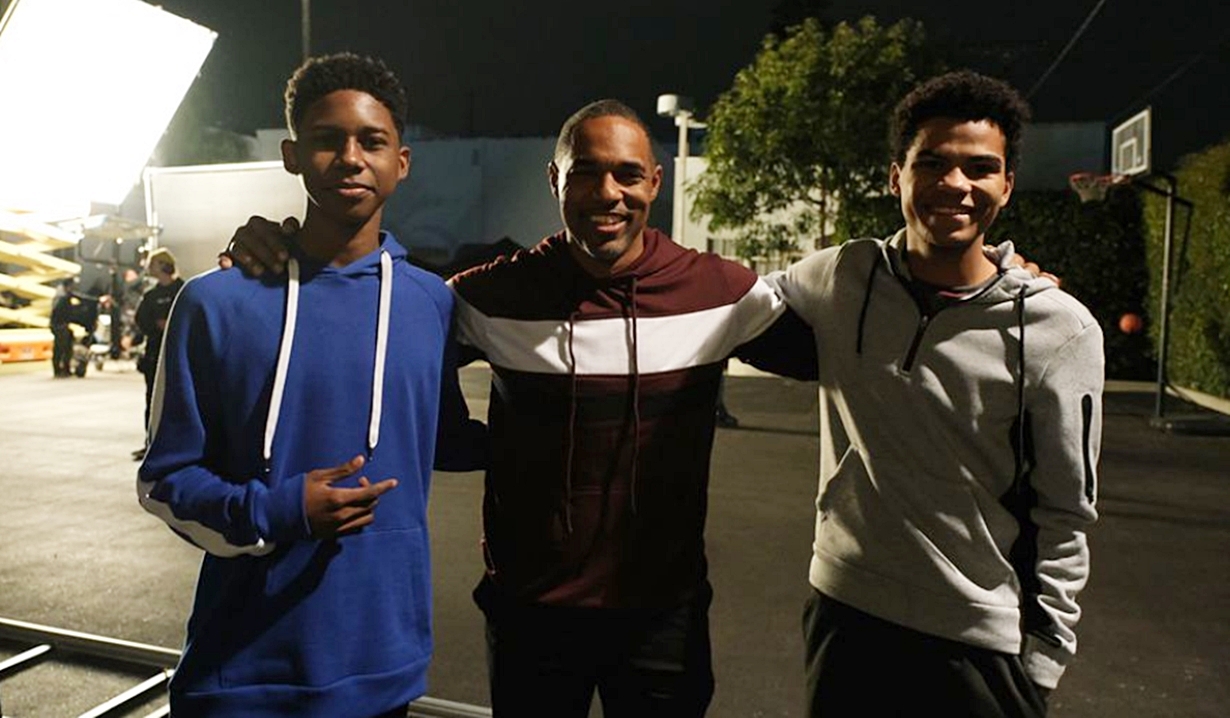 Updated March 10: Young and Restless fans can expect to see alum Noah Gerry (Charlie Ashby) on an upcoming episode of Station 19 entitled Something About What Happens When…, which airs Thursday March 26. Soaps.com can reveal that Gerry’s character, Joey, will spend some time shooting hoops with members of his new family, Ben (Jason George) and Tuck (BJ Tanner). Also on the episode, the firefighters are visited by a psychologist after some tense and traumatic experiences.

On February 24, Young and Restless alum Noah Gerry (Charlie Ashby) was slated to be seen on the Thursday February 27 episode of Grey’s Anatomy entitled, Snowblind, as Bailey (Chandra Wilson) tries to help Joey with his future. In other teasers for this installment, Soaps.com can reveal that Meredith (Ellen Pompeo) will question DeLuca’s (Giacomo Gianniotti) mental state when he volunteers to perform a life-threatening task during a blizzard, and Richard (James Pickens Jr.) will train a new intern.

On February 7, actor Noah Alexander Gerry, who Soaps.com readers know as Charlie, the son of Cane Ashby (Daniel Goddard) and Lily Winters (Christel Khalil) on Young and the Restless, landed an exciting guest role on ABC primetime set to air this month. Gerry will play the role of Joey on both Station 19 and Grey’s Anatomy on Thursday February 13, and will appear on Grey’s Anatomy again on Thursday February 20. Joey will first appear on Station 19 as a foster child that Ben Warren (Jason George) comes into contact with and brings to Grey Sloan Memorial Hospital on the episode entitled House Where Nobody Lives, in which Ben and Jack Gibson (Grey Damon) deal with a group of homeless foster and biological siblings who are determined to stay together while helping to save the life of one of them, which triggers memories from Jack’s past. Also in this episode, Maya Bishop (Danielle Savre) pushes her team too hard and struggles to unite them, while Pruitt (Miguel Sandoval) threatens to take drastic action when he is refused a request.

In the February 13 installment of Grey’s Anatomy entitled Save the Last Dance For Me, which airs directly after Station 19, Warren’s wife, Bailey (Chandra Wilson) checks in on Joey. Also on this episode, DeLuca (Giacomo Gianniotti) can’t figure out what’s going on with his incurable patient and turns to a diagnostics genius for help, and Amelia (Caterina Scorsone) gets the results of her paternity test. The following week, Gerry’s character, Joey, will once again be seen on the February 20 episode of Grey’s Anatomy entitled, A Diagnosis. Previews tease that DeLuca will become irritated after Meredith (Ellen Pompeo) takes over his patient, while elsewhere in the hospital, Jackson (Jesse Williams), Owen (Kevin McKidd) and Jo (Camilla Luddington) work on a couple who were injured in a bear attack, and Levi’s (Jake Borelli) feelings are hurt when Nico (Alex Landi) declines to introduce him to his parents.

More: Soap stars in Lifetime’s My Daughter’s Been Kidnapped

Station 19 airs Thursdays at 8:00 PM EST with Grey’s Anatomy airing at 9:00 PM EST. Check your local listings so as not to miss Noah Gerry’s appearances! 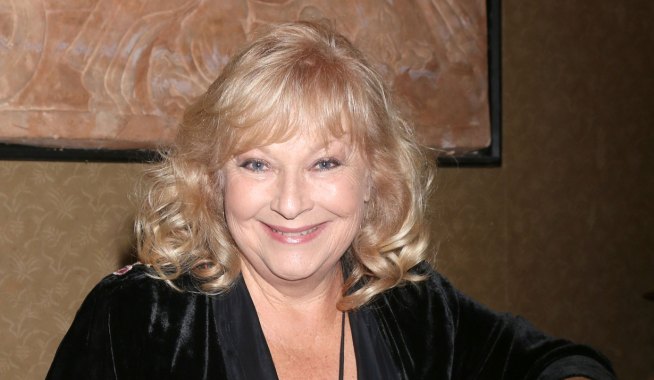 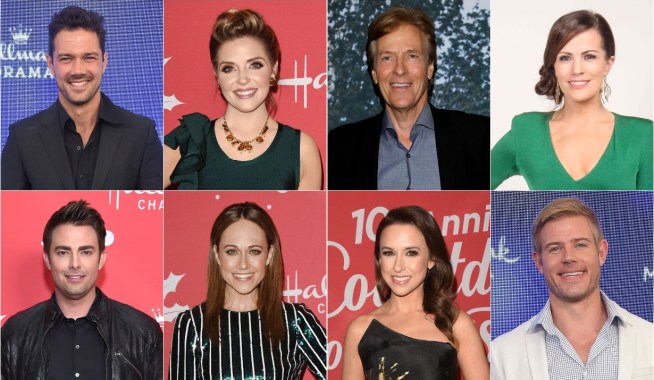