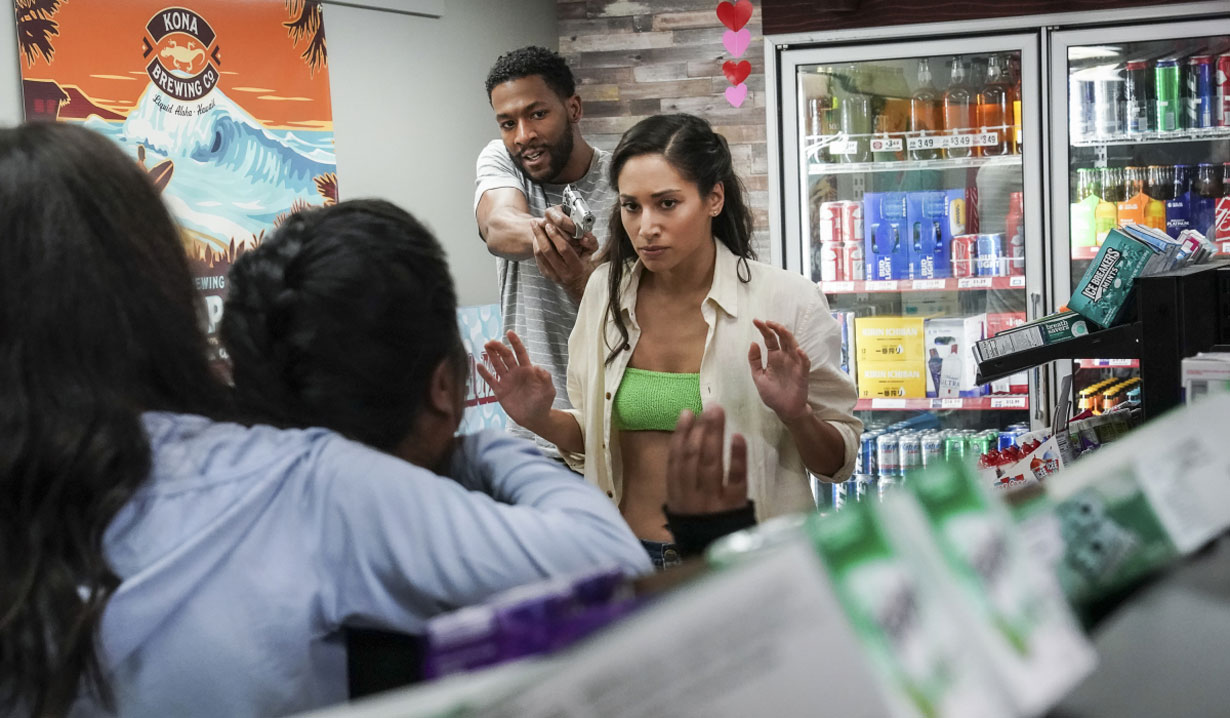 Soaps.com can confirm that Darnell Kirkwood, who portrayed Jordan Wilde on Young and the Restless, will be making a guest starring visit to CBS’ hit show Hawaii Five-0 for its upcoming Valentine’s Day episode on Friday February 14 at 9:00 PM EST. Kirkwood will portray a character named Clyde during the episode titled He kauwā ke kanaka na ke aloha, which is Hawaiian for ‘Man is a slave of love’. According to the story description, main characters Tani Rey (Meaghan Rath) and Dr. Noelani Cunha (Kimee Balmilero) get caught in a convenience store robbery and end up taken hostage. Production stills appear to show Kirkwood in character as one of the robbers, holding a gun to the head of hostages. Meanwhile, other members of the Five-0 team investigate the murder of a Thai diplomat, whose wife confesses to the crime, but who team member Danny (Scott Caan) believes was actually killed by someone else. 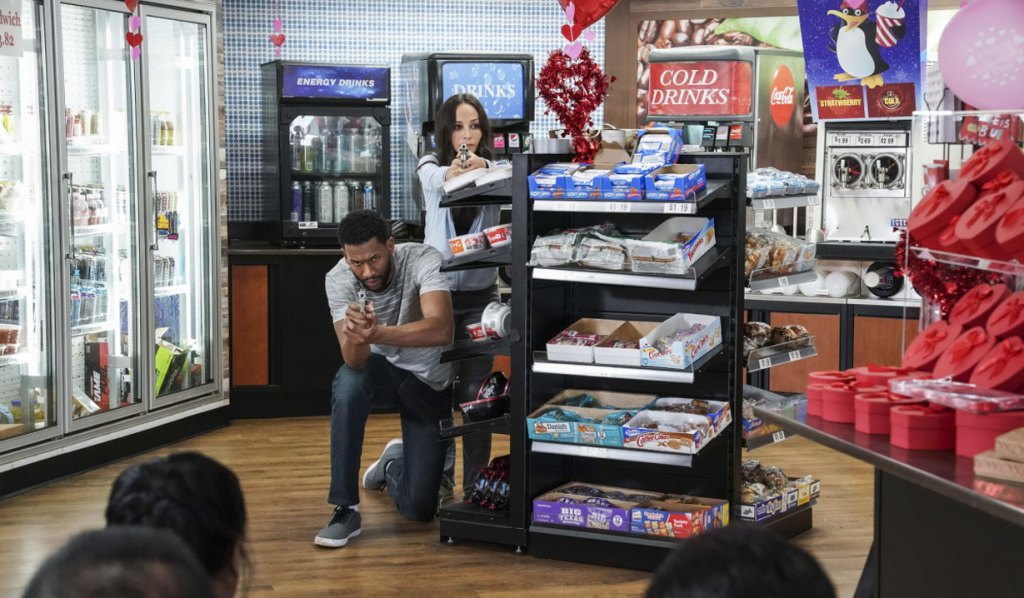 Hawaii Five-0 premiered on Monday September 20, 2010 on CBS as an American action police procedural primetime series. Reimagined after the original 1968 series, which aired for twelve season, the backstory follows an influential state police task force that works to protect Hawaiian citizens by taking down criminals throughout the state. The current iteration is in its 10th season and is filmed on location in Hawaii. It has featured many guest stars over the years, including Frankie Valli, Carol Burnett, Pauly Shore, Ziggy Marley and Young and Restless alum Eric Roberts (Vance Abrams).

More: Lauralee Bell in films based off of books

Kirkwood’s character, photographer Jordan Wilde, first arrived in Genoa City in 2017 after being hired by Victoria Newman (Amelia Heinle). It was soon revealed that he had known Lily Winters (Christel Khalil) and used to run cons with Chelsea Lawson (Melissa Claire Egan). Jordan also had a brief romance with Hilary Curtis (Mishael Morgan) but ultimately left town in February 2018. A talented Kansas City native, Kirkwood will appear in Top Gun: Maverick as a crew member, a digital series called Leimert Park and a TV show titled Casting Call. When not performing in front of the camera, he spends time with his wife Danielle, puppy Mister, and works on building a nonprofit focusing on youth programs and “empowering the next generation of influencers.”

Thank you EVERYONE EVERYONE EVERYONE who took the time to watch our episode of @hawaiifive0cbs !! I APPRECIATE all of the LOVE and SUPPORT and INSPIRATION!! It takes a village to bring DREAMS to REALITY!! So THANK YOU TO EVERYONE!! Blessings to everyone!! 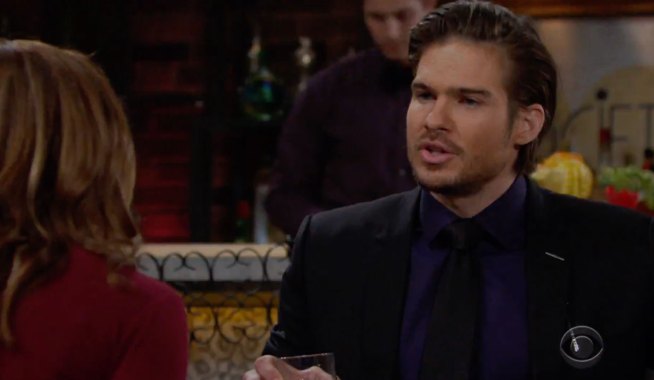 In the Y&R Spoiler Video, Summer Admits She Kissed Kyle, As Lola Confronts Her Husband 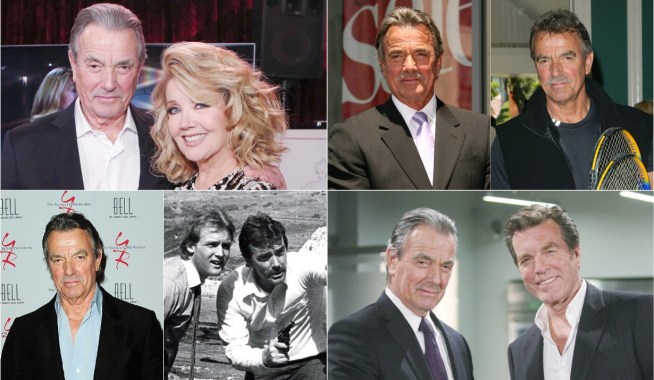