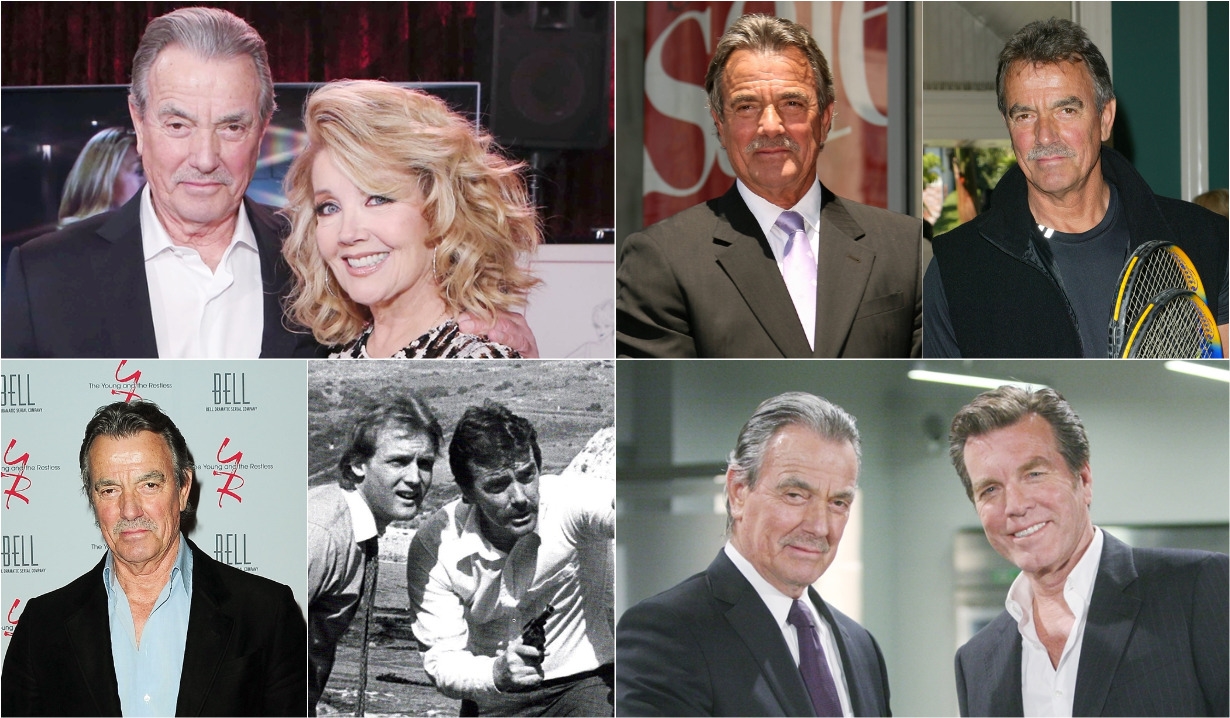 Young and Restless actor turned a 26-week stint into a 40-year legacy.

Eric Braeden will be celebrating 40 years playing daytime icon Victor Newman on Young and the Restless on February 8. Soaps.com has learned the incredible milestone will be marked onscreen as Genoa City pays tribute to Victor at the upcoming gala to honor the 50th anniversary of the fictitious Newman Enterprises, the company Victor built ‘from the ground up’, as his character frequently points out. The German actor, born Hans Gudegast, took on the role of self-made business mogul Victor Newman in 1980 and turned what was initially a 26-week stint into what is now a 40-year legacy in daytime television.

Special episodes to celebrate Braeden’s milestone 40th anniversary will air from Tuesday February 18 through Thursday February 20, consisting of clips (view some below) – a few dating back to 1980 – from memorable episodes during his impressive 40-year run. Of the milestone, Braeden stated, “I am enormously grateful to the writers and my fellow actors, and most importantly to Bill Bell.” As an added treat, some familiar faces from Victor’s past and present will appear including Victor’s grandson, Noah Newman (Robert Adamson), his first wife Julia (Meg Bennett), and Victor’s brother Matt Miller (Robert Parucha, who originated the role in 1985).

Braeden, who has appeared in over 3000 episodes of Young and Restless, has come close to leaving the role of Victor Newman several times over the past four decades, and on one of those occasions, Young and Restless’ co-creator and headwriter, the late William J. Bell, decided to create a backstory for the character that involved him growing up in an orphanage. In an interview promoting Braeden’s memoir, I’ll Be Damned, the actor recalled, “The moment we played that, I said to myself, ‘Now I stay’.”

Over the years, Victor Newman has evolved from a love-to-hate villain who locked his wife’s lover in a cage to the family patriarch, now retired from Newman Enterprises. He’s seemingly mellowed toward rival Jack Abbott (Peter Bergman) and has settled with lifelong love, wife Nikki Newman (Melody Thomas-Scott). While it appears that Braeden’s Young and Restless alter-ego’s more volatile days are behind him, the actor recently teased on social media that Victor has been ‘planning’ and that there are some interesting things coming up.

Soaps.com congratulates Eric Braeden on his brilliant 40 years as Young and Restless’ Victor Newman. We look forward to many more years to come. Be sure to watch the vintage and teaser video clips below!

Lot of interesting stuff coming up on Y&R involving a cast of known characters including your’s truly!

Nobody deserves to be celebrated more then @ericbraedengudegast I’m so sorry to miss the ceremony today. I’m so grateful for our friendship & to have you as a coworker. You’ve taught me and so many of us so much and we are very grateful for all you’ve brought to #yr and to our lives! Happy 40th Anniversary 🎉❤️ 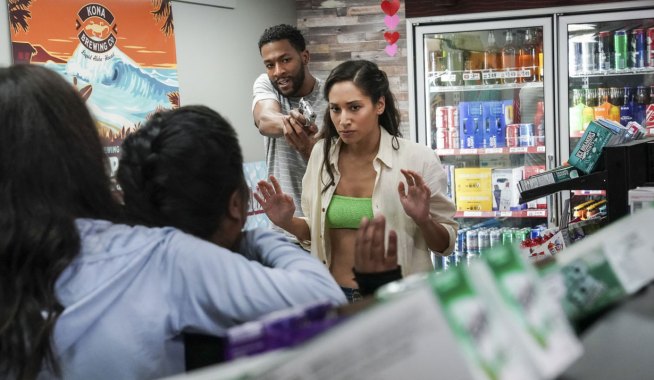 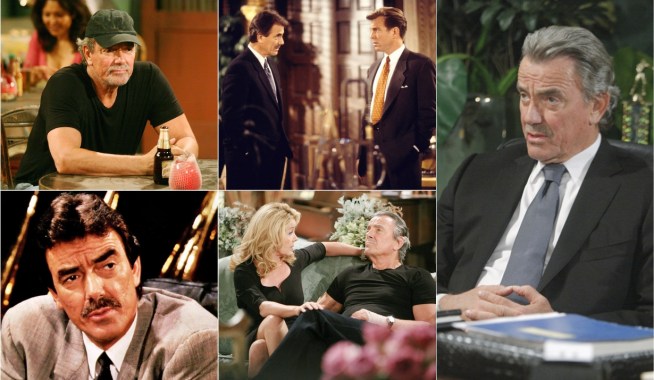