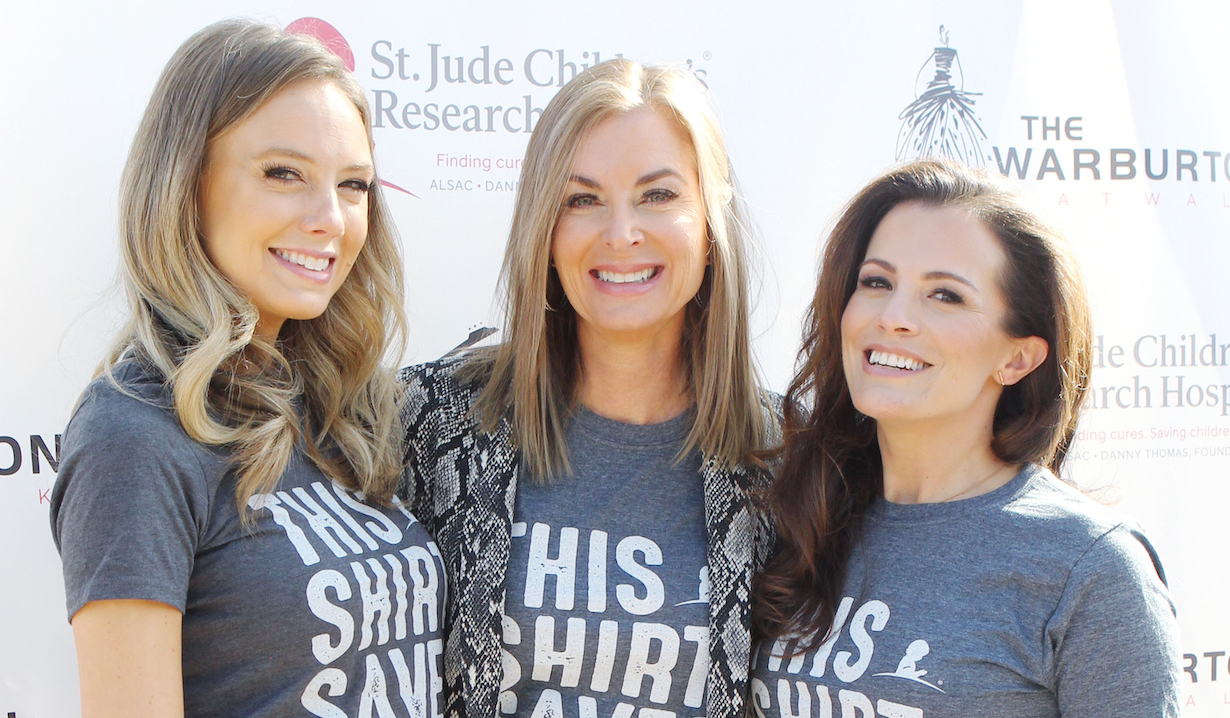 Soap stars hit the catwalk for a good cause in designs courtesy of Saks Fifth Avenue.

Patrick Warburton has been hosting his Celebrity Golf Tournament in the Coachella Valley since 2011, a year after the actor and his wife made their first visit to St. Jude Children’s Research Hospital in Memphis, Tennessee. It has since become a top fundraiser for St. Jude Children’s Hospital, raising more than $12 million over the years. The golf tournament weekend tees off March 5 – 8, with a Songwriters Night, music showcases that include Rock & Roll Hall of Fame performers, dinner, a live auction and a two-day golf tournament that welcomes 58 celebrity teams. In addition to the catwalk, another companion event included a dinner with musician Andy Childs on January 26 held at The Nest in Indian Wells and, coming up, a two-day radiothon where volunteers can answer phones for more St. Jude fundraising will be on February 27 and 28 in Palm Springs, California.

St. Jude Children’s Research Hospital treats cancer and other life-threatening diseases affecting children. Treatments developed at the hospital have helped increase the childhood cancer survival rate from 20 percent to 80 percent in the more than 50 years the hospital has been open. Parents of the children being treated never receive a bill from St. Jude’s, including expenses for travel, housing and food. 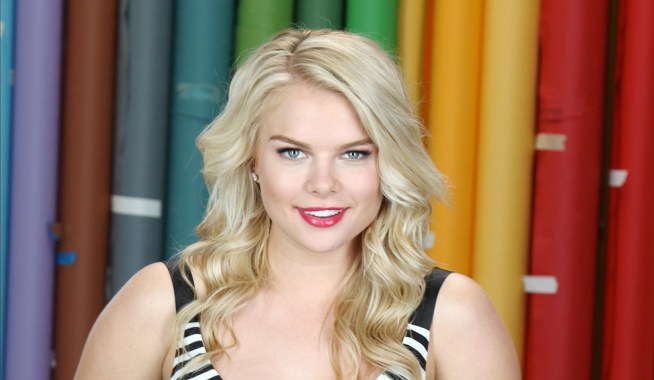