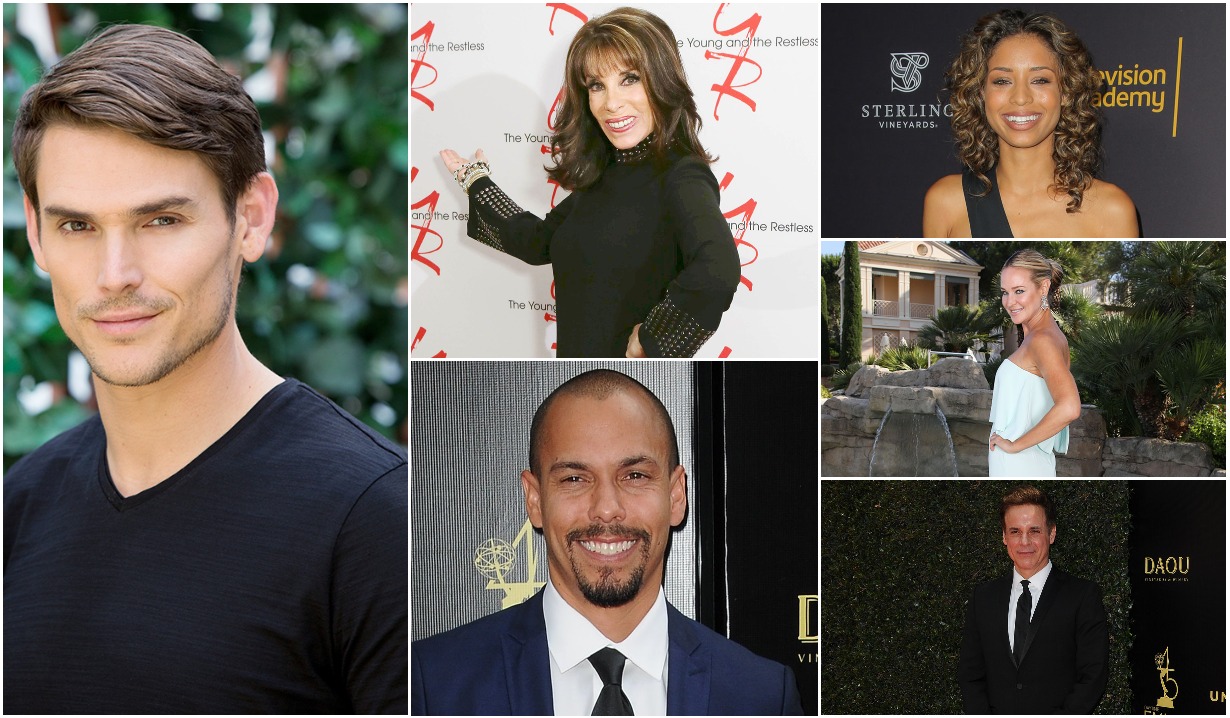 Young and Restless actors mingle with fans and support the March of Dimes.

Updated: March 13: Soaps.com readers who planned to attend Young and The Restless’ Kate Linder’s annual OpportuniTea High Tea event will have to change their plans. The actress announced via social media that the event, which was to take place on Sunday April 5, has been postponed to Sunday October 4, due to the Coronavirus (COVID-19) pandemic. Fans are asked to visit March of Dimes OpportuniTea High Tea for more information and updates.

On January 28, we reported that Young and Restless actress Kate Linder (Esther Valentine) is once again bringing together a group of cast members from the CBS soap opera at her upcoming OpportuniTea High Tea event in support of March of Dimes Canada. The event is scheduled to take place at The Westin Calgary in Calgary, Alberta, Canada on Sunday April 5. Global Calgary news anchor Linda Olsen will co-host along with Young and Restless’ Christian LeBlanc (Michael Baldwin), who has been a regular, and most entertaining, participant at the charity teas over the years. Soaps.com can confirm that other cast members attending include Sharon Case and Mark Grossman, who play Genoa City exes, Sharon Newman and Adam Newman. Case celebrated her 25th anniversary on Young and Restless in September, and also attended the last OpportuniTea in Toronto along with Grossman. Bryton James and Brytni Sarpy, who appear as romantic duo Devon Hamilton and Elena Dawson, will also be on hand in Calgary. At the previous Calgary tea, actress Beth Maitland (Traci Abbott) surprised the crowd by bringing one of her beautiful homemade quilts to auction off.

The OpportuniTea event will get underway with the VIP meet and greet session, which runs from 12:15 PM – 1:00 PM, followed by high tea and a live auction from 1:00 PM – 3:00 PM. The autograph session and photo opportunity for all guests will take place after the tea from 3:15 PM – 4: 00 PM. Tickets range from $100 for the high tea and show to $250 for the VIP Circle of Friends, with patron preferred seating available for $125. 88% of funds raised at OpportuniTea Calgary will go to support March of Dimes Canada’s Conductive Education program, which is a community rehabilitation program whose mission is to maximize the independence, personal empowerment, and community participation of people with disabilities, specifically those with neurological motor disorders. Tickets for the event and further information can be acquired by visiting March of Dimes.

In the interest of safety, we've made the tough decision to postpone OpportuniTea Calgary until Oct 4. Current ticket holders, your tix will be honoured at the Oct event. Visit https://t.co/ytx4SL79Mo for the latest info & updates.
⁰#OTeaCAL20 @YRInsider @CBSDaytime @YandR_CBS pic.twitter.com/jwrkeioKDN 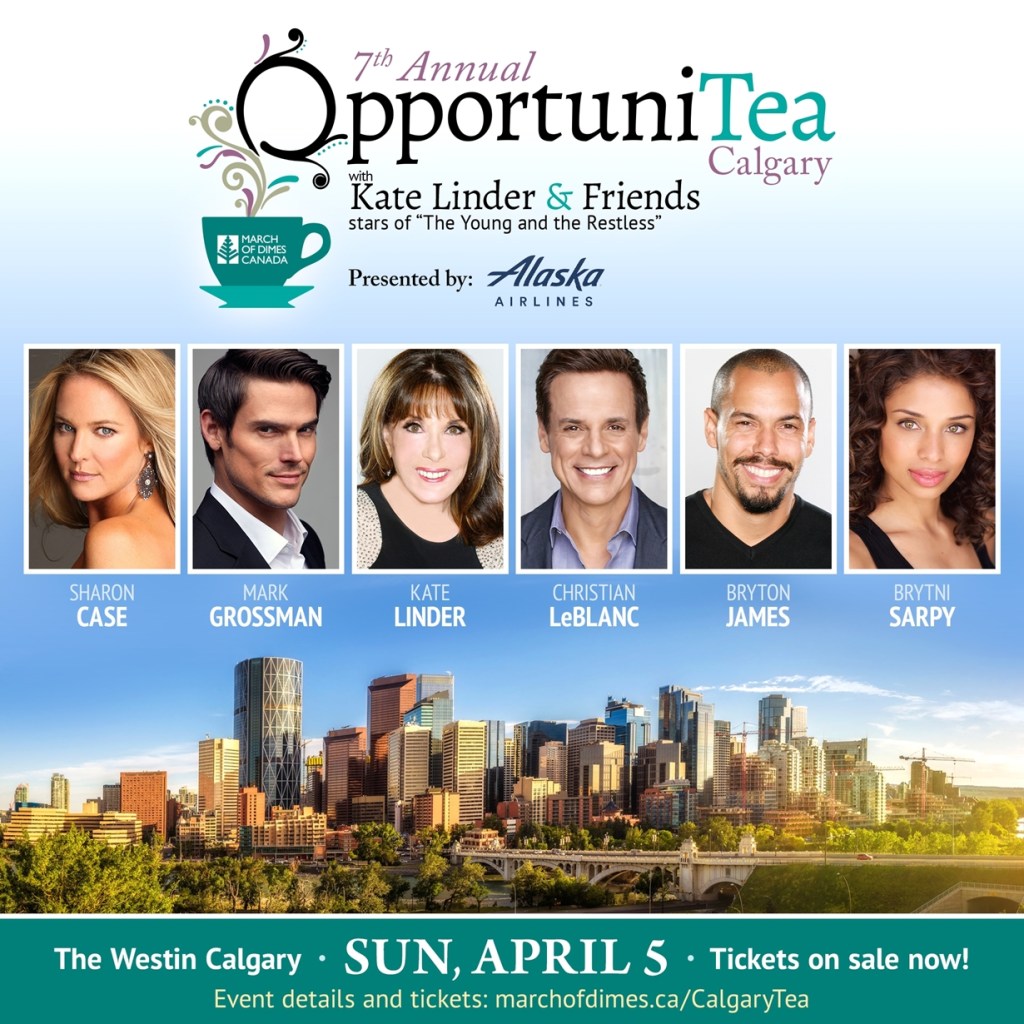 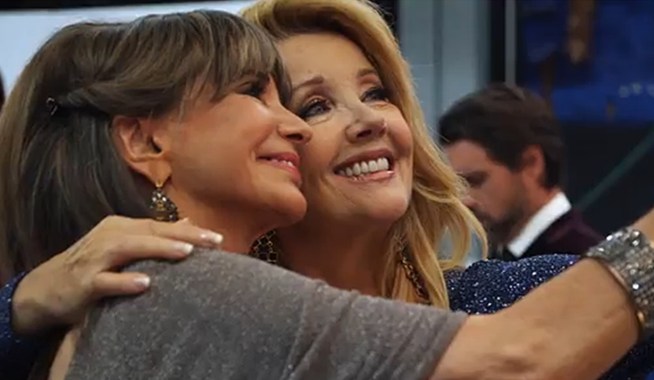 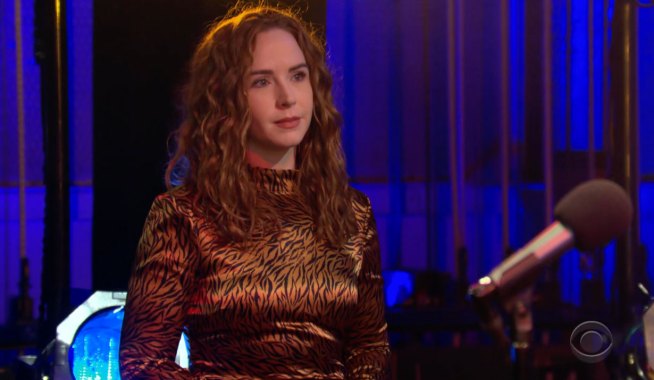