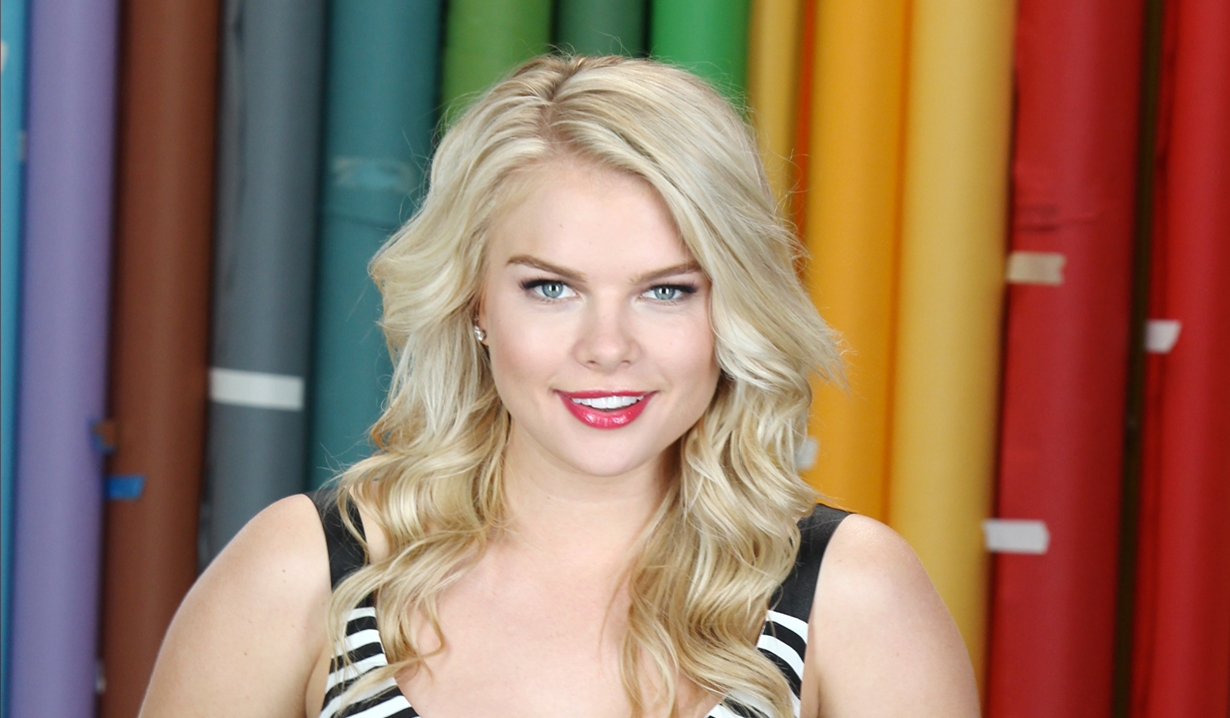 Actress Kelli Goss, who played Young and Restless’ ill-fated Courtney Sloan from 2013 2015, has landed a lead role in the CBS comedy pilot United States of Al. Goss shared the news on her Instagram account and enthused, “As one door closes, another door opens…. and the timing on this one is pretty unreal!!! I am BEYOND excited to finally be able to SCREAM it and to be a part of this wonderful project!! I just feel so SO lucky.” Former Young and Restless co-star, Hunter King (Summer Newman) and actress Molly McCook, daughter of Bold and Beautiful’s John McCook (Eric Forrester) were quick to congratulate her. Soaps.com has learned that the multi-camera series will surround the story of the friendship forged between Riley, a marine combat veteran who is struggling to readjust to civilian life in Ohio, and the interpreter who had served with his unit, Awalmir aka Al, who is beginning a new life in the United States.

Parker Young, who began his acting career playing a deliveryman on Days of our Lives, is set to play Riley, while Rules of Engagement’s Adhir Kalyan will appear as Awalmir aka Al, according to Deadline. Goss has signed on to play the role of Vanessa, who is Riley’s soon to be ex-wife and protective mother of their young daughter, trying to navigate co-parenting with her unreliable ex, who is a partier and adrenaline junkie. Actress Elizabeth Alderfer (Bull, Disjointed) has been cast as Riley’s artistic younger sister, who still lives at home with their father, Art, who is played by actor Dean Norris (Breaking Bad, The Big Bang Theory). The Big Bang Theory co-creator/executive producer Chuck Lorre is attached to United States of Al, along with fellow The Big Bang Theory executive producers David Goetsch and Maria Ferrari, who wrote the comedy pilot.

As for the timing, it was recently announced that Kelli Goss’ Netflix series, The Ranch, which co-starred Ashton Kutcher (That 70s Show, Two and a Half Men) and Sam Elliot (A Star is Born, Roadhouse), would end after its current eighth season which premiered on January 24. Goss played Heather on what has been the streaming service’s longest-running multi-camera comedy.

As one door closes, another door opens…. and the timing on this one is pretty unreal!!! I am BEYOND excited to finally be able to SCREAM it and to be a part of this wonderful project!! I just feel so SO lucky. 💕 Ahhhhh! #UnitedStatesOfAl 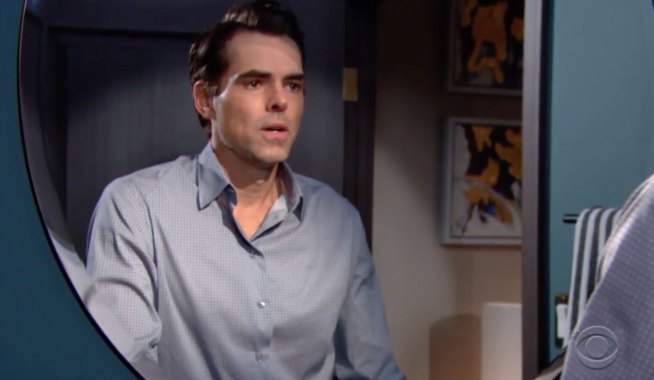 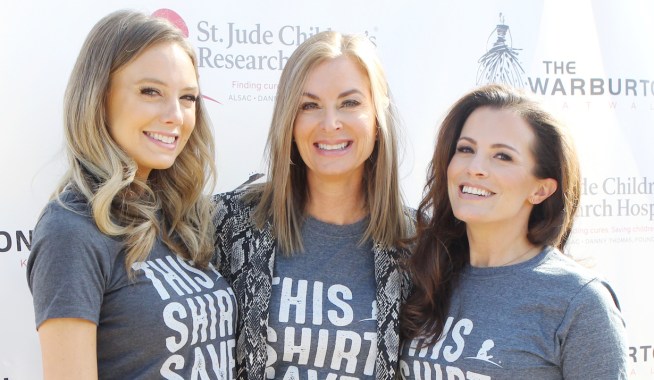