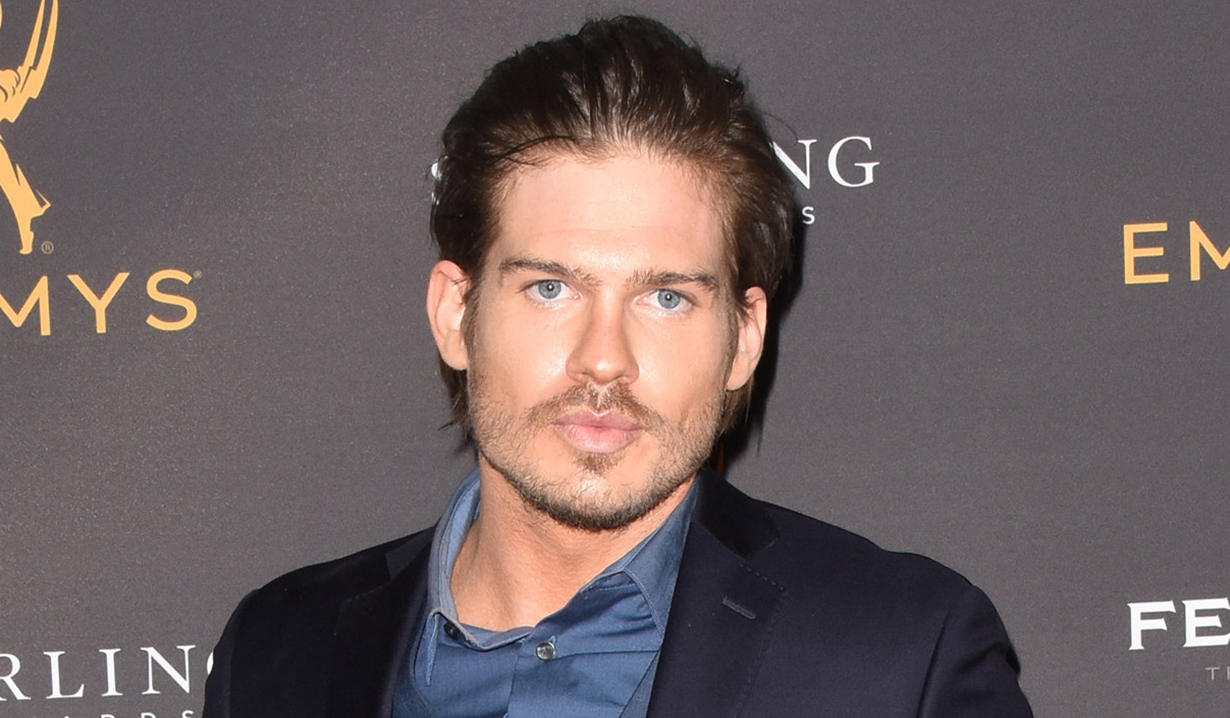 Young and Restless actor humbled by opportunity to make films with great people.

Young and the Restless actor Tyler Johnson, who plays mischievous and complicated Theo Vanderway, is set to appear in a new Lifetime movie entitled Adopted in Danger, which airs this weekend on Sunday January 26 at 8:00 PM. Johnson plays the role of Sean in the thriller, which he shot back in March 2019. At the time, he posted some photos on social media and enthused about the opportunity and remarked about his co-stars, “Although the family was fake, the love was real.” The story surrounds main character, Candace, who reconnects with her birth parents following a DNA test and learns some family histories are better left alone. She’s played by Allison Paige, who Soaps.com readers may remember from Days of our Lives, where she appeared as Jill in 2008 and as Bev Walters from 2013 – 2015. Actress Christie Burson (Beyond the Mat, True Blood) also stars as Margot. 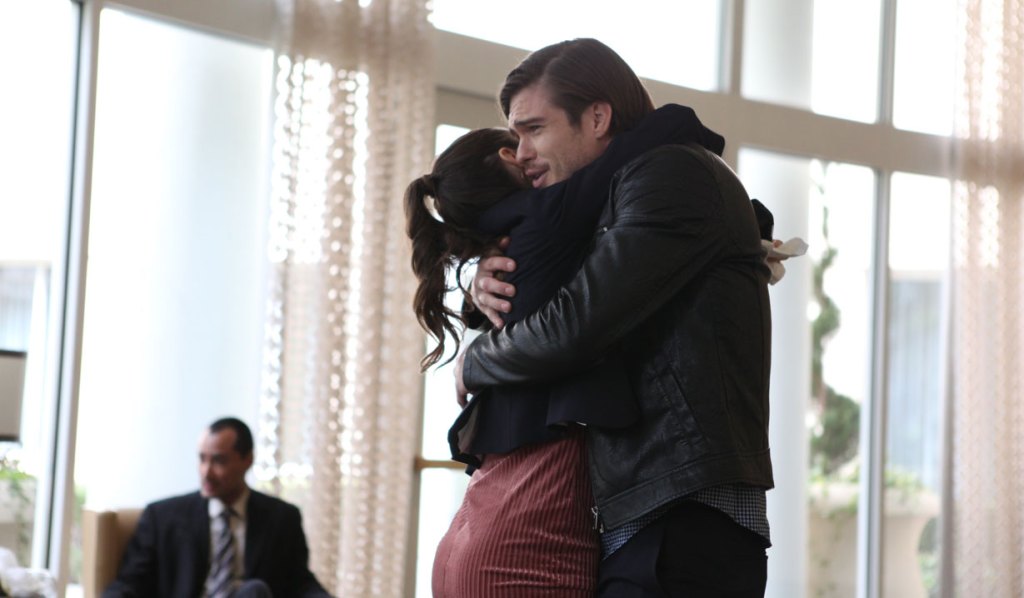 More: Mishael Morgan’s A Killer in My Home

The film, shot under the working title, Killing Your Daughter, boasts other soap opera alums in the cast including Sarah Aldrich as Jeanette, who played Young and Restless’ Victoria Newman in 1997, Courtney Kanelos on both General Hospital and Port Charles, and appeared briefly on Days of our Lives as Jill Stevens in 2019. Days of our Lives alum Jason Brooks (Peter Blake) appears in Adopted in Danger as Tom Mason, Tessa Munro (Tanya Araiza, All My Children; Mary Beth’s mother, Passions) plays Henrietta, and Mel Fair who played a radio announcer on Passions and a reporter on Young and Restless will be seen as Bill.

Tyler Johnson recently had the opportunity to meet famed Fight Club author, Chuck Palahniuk, whom he cites as a daily inspiration. Palahniuk signed a copy of his new book, Consider This, for the actor, who was thrilled that he turned out to be a fan of Young and Restless.

I’m humbled to have the opportunity to continue to make films with great people. This was no exception, although the family was fake, the love was real. 🖤 #killyourdaughter

@chuckpalahniuk thank you. It started with Fight Club and hasn’t stopped since. You are a daily inspiration. (And who knew Chuck was a Y&R fan?!)