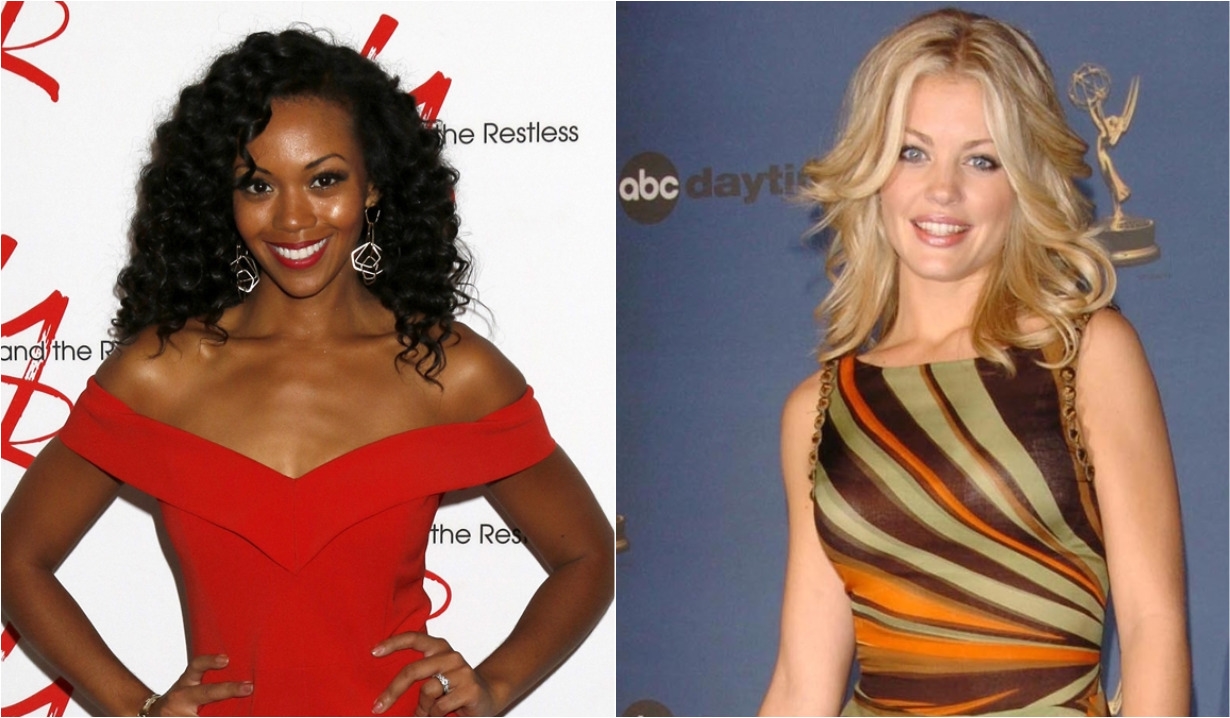 Soap opera actresses became workout buddies on the set of their TV movie.

Updated February 25: The Young and the Restless’ Mishael Morgan and One Life to Live and General Hospital alum Bree Williamson’s LMN movie has a premiere date. A Killer in My Home will first air on LMN on February 28 at 8:00 PM ET and then  again on March 1 at 8:00 PM ET.

On January 13, Soaps.com reported Mishael Morgan, who played Hilary Curtis Hamilton from 2013 – 2019, then returned as attorney Amanda Sinclair later the same year, was to appear in an upcoming television movie with Bree Williamson, who played Jessica Buchanan on One Life to Live and General Hospital’s Claudette Boland. Morgan posted an Instagram photo of herself and Williamson on the movie set back in July, where they were not only co-stars but became workout partners. Williamson has the central role in A Killer in My Home as Allison Winters, a woman whose life crumbles into a nightmare after her husband Ryan suffers a heart attack and confesses to having a secret family on his deathbed. The trailer, shared below, shows Allison and her daughter Hollie’s lives being turned upside-down as Ryan asks Allison to look out for his teenage son, Joshua, when he turns up at the hospital prior to his death along with his mother, Jenna. What follows becomes terrifying as Joshua, Jenna and Jenna’s threatening fiancé, Travis, infiltrate the mother and daughter’s home, determined to become a part of their lives no matter what, and even begin to target Allison’s close friends, one of whom is played by Morgan.

More: Robert Adamson in Lifetime’s Who Wants Me Dead?

The film’s cast is rounded out by Heartland’s Jeff Roop as Ryan, Hannah Vandenbygaart (Reboot: The Guardian Code) as Hollie, Percy Hines White (The Gifted) as Joshua, Krista Bridges (Republic of Doyle) as Jenna, and Damon Runyan (Gangland Undercover, Degrassi: The Next Generation) as Travis.

In addition to her daytime role of Young and Restless’ mysterious Amanda Sinclair, Morgan has also been spending time in her home country of Canada, snowboarding with her loved ones at Blue Mountain Resort in Collingwood, Ontario and cheering on her hometown NHL hockey team the Toronto Maple Leafs by posing in swag sent to her by fans.

Thanks for the swag & a little piece of home! Go leafs!!!! @mapleleafs #torontomapleleafs #hockey #yr 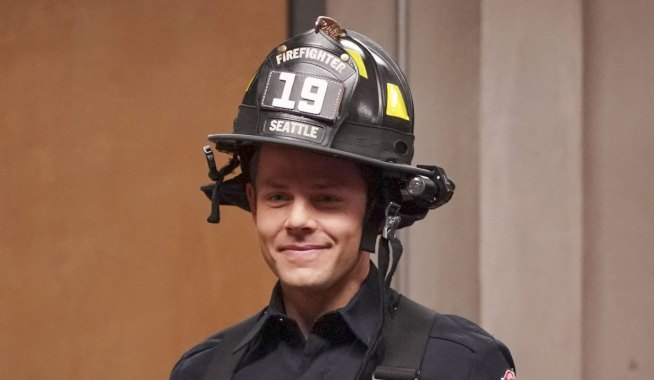 Y&R Spoiler Poll: What Shocking Discovery Is Ahead for Tessa Amid Her Relationship Woes With Mariah? 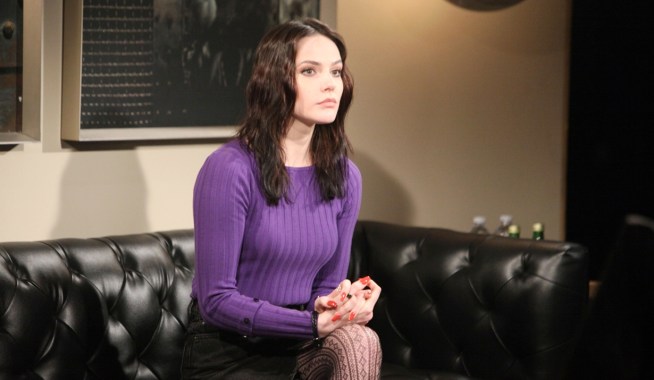