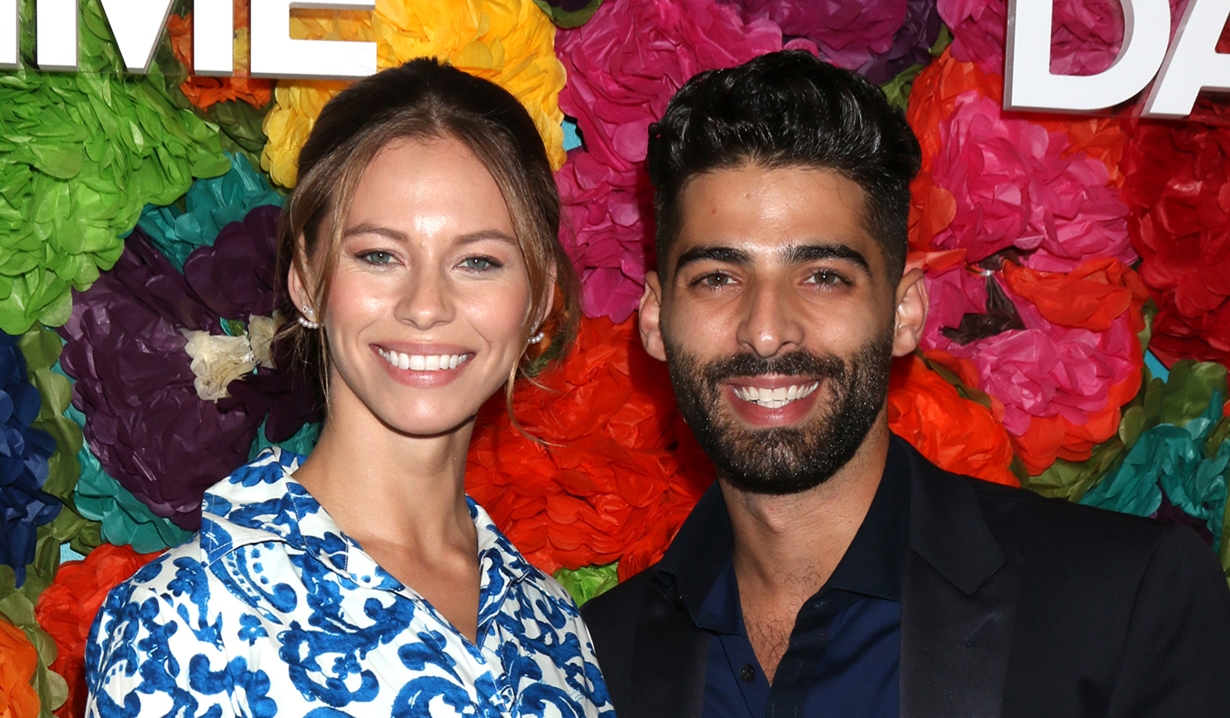 Young and Restless actor got down on one knee for his love.

Actor Jason Canela, who played Young and the Restless’ Arturo Rosales, took to social media to share some big news on January 7, as he proposed to his girlfriend, Brazilian model, Janaina Reis. In the post, which Soaps.com shared below, Canela can be seen on bended knee popping the question in a photo as the actor joked in the caption, “#SheSaidYes Well, technically she said let me think about it 👀 but I’m pretty sure she was joking lmao… I hope she was joking hahahha @janaarc were you joking?” His new fiancée shared an accompanying post in which she enthusiastically confirmed, “I love you and YES YES YES a million times!!!!!!” Among those congratulating Canela in the comment section were former CBS Daytime head, Angelica McDaniel, as well as the actor’s former Young and the Restless castmates, Melissa Ordway (Abby Newman), Sasha Calle (Lola Rosales Abbott), Hunter King (Summer Newman), Tracey Bregman (Lauren Fenmore), Zach Tinker (Fenmore Baldwin) and Noemi Gonzalez (Mia Rosales).

Since leaving Young and the Restless, Canela voiced a role in Adventures of Kim & Kay, an animated series developed by Stratostorm, where he acts as a creative producer. The actor also works with Fallen Heroes United, of which he is a co-founder, an organization that raises funds to provide scholarship opportunities to the surviving children of fallen heroes to enable them to continue their education. Canela’s fiancée was born in Brazil and left the country at the age of 15 to pursue a modeling career, and did fashion shows in Milan, appeared in features in Vogue, Glamour, and Marie Claire, and finally landed in Los Angeles after spending six years living in New York. A certified Pilates instructor and marathon runner, Reis is also fluent in three languages – English, Portuguese and Spanish.

Soaps.com congratulates Jason Canela and Janaina on their engagement and wishes them all the best in the future!

I truly believe we can make each other as happy as we made this kind individual the moment I proposed to you for the rest of our lives 😍🤪💯 @janaarc ❤️ I look forward to loving you, to exploring life with you, to exploring you & to being your rock when you need rocking woman LOL seriously though, I love you with all my MIND, BODY & SOUL. I could not have chosen a better partner to do life with ❤️ #SheSaidYes well, technically she said let me think about it 👀 but I’m pretty sure she was joking lmao… I hope she was joking hahah ha @janaarc were you joking ?

Yesterday on my birthday, January 06 2020 kings day I received some of the best gifts life could ever offer. I get to spend the rest of my life next to you @jasoncanela and I'm officially a part of your family which I love so much! 🇧🇷❤️🇨🇺I have never been so happy and excited in my life (not even when i get on a flight to carnaval🤓) I look forward to this new jorney and I cant wait to keep creating beautiful moments like the ones we are already living 🤪❤️ I love you and YES YES YES a milion times!!!!!!💍💍💍💍 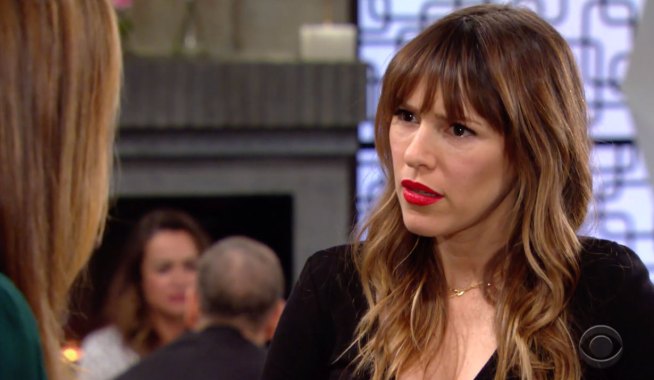 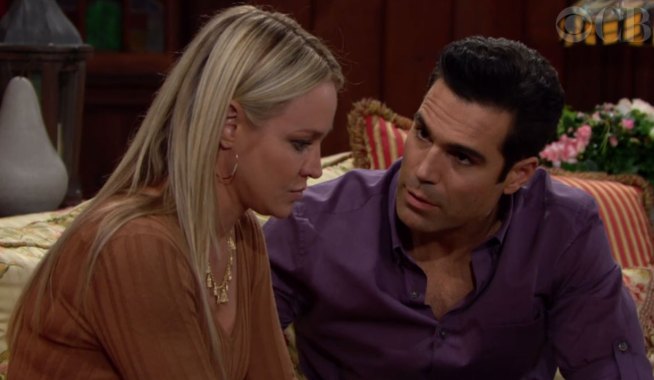