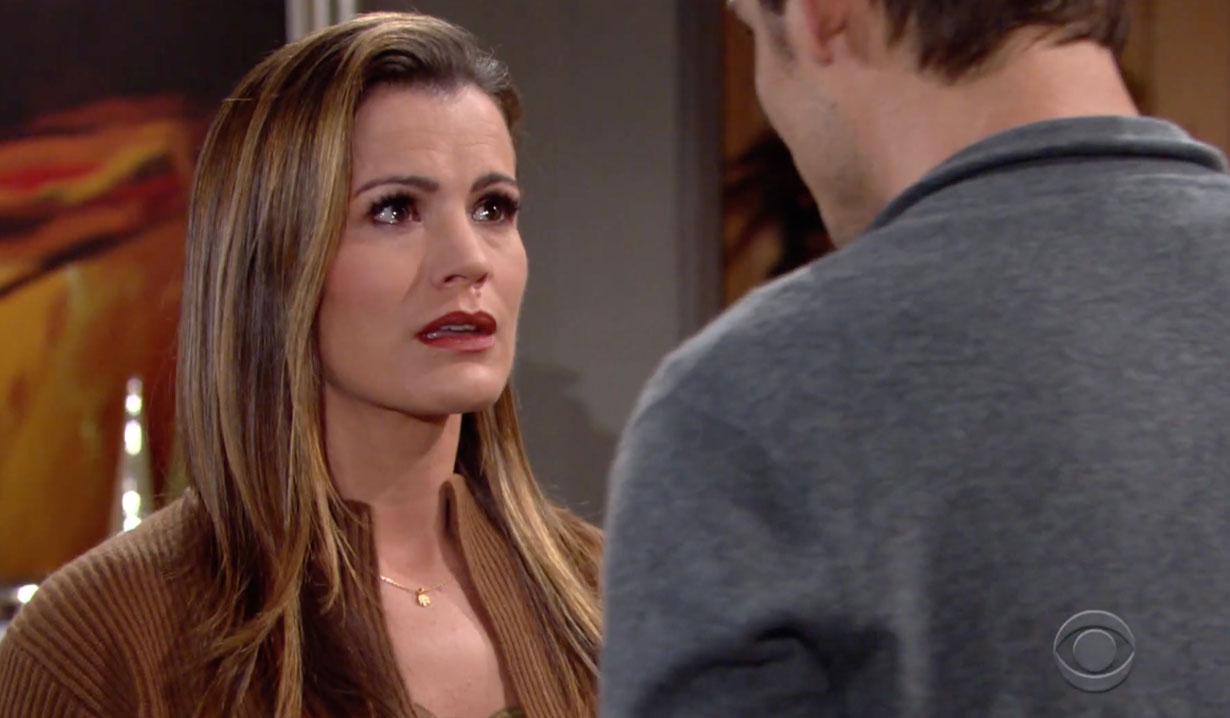 In the Young and Restless spoiler video for the week of December 23 – 27, it’s Christmas week in Genoa City! Finn returns home, Elena declares she’s been a very good girl while Phyllis states she’s on the naughty list, Lola gets an eyeful and Adam tells Chelsea that he loves her and wonders how she feels. Read Soaps.com’s Young and the Restless spoilers to find out what Jack has for the Abbotts.