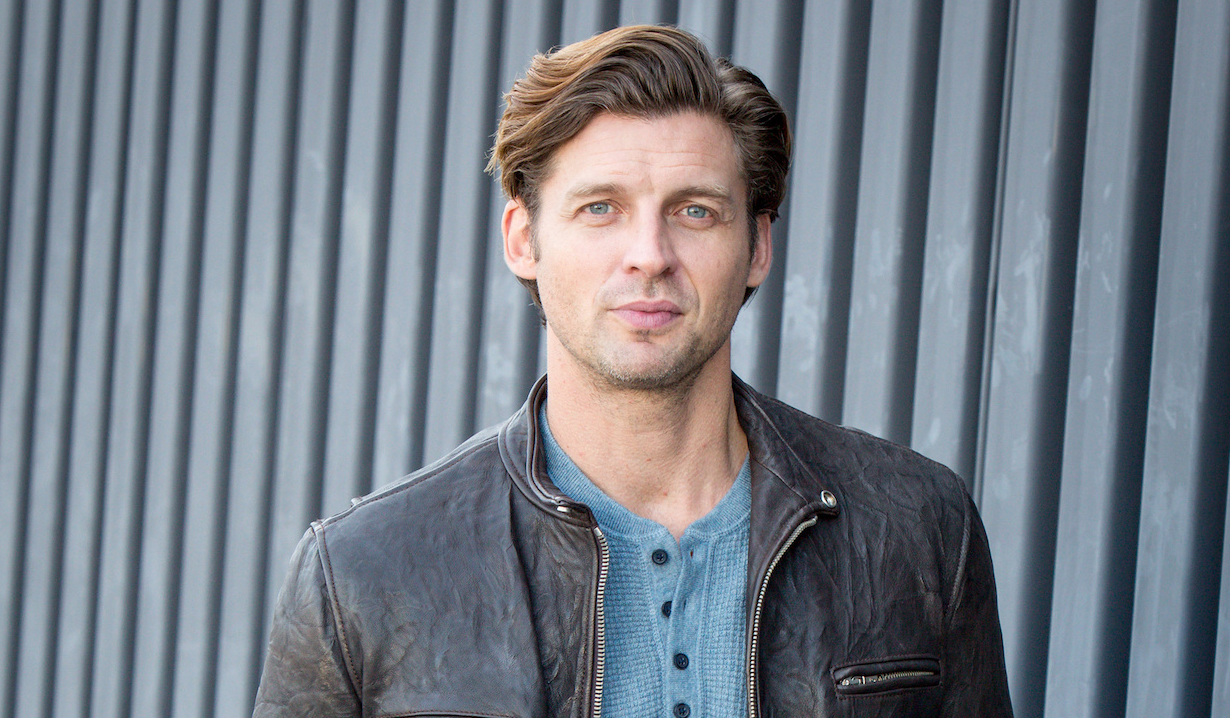 Young and Restless star has several projects on the horizon including a strip club series.

Soaps.com has learned that The Young and the Restless’ Donny Boaz (Chance Chancellor) has filmed an episode of the Starz series P-Valley. Per Deadline the drama is based on Pussy Valley, a play by Katori Hall who will serve as the series’ showrunner and executive producer. The story is set in a Mississippi strip club and centers on the lives and dreams of the dancers working there and those who pass through the doors. P-Valley also stars Brandee Evans (The Bobby Brown Story), Nicco Annan (Claws; Shameless), Carolyn Braver (Mercy Street; Chicago Fire), Parker Sawyers (Southside with You; Deep State), Elarica Johnson (A Discovery of Witches; EastEnders), Harriett D. Foy (Elementary; Limitless), Shannon Thornton (Power; Rise), J. Alphonse Nicholson (Shots Fired, Mr. Robot) and Josh Ventura (Cloak & Dagger; Queen Sugar). Co-executive producers include Dante Di Loreto and Patrik-Ian Polk. Karena Evans directed the first episode. P-Valley had been picked up to series in November 2018. Boaz is credited in the second episode titled Scars.