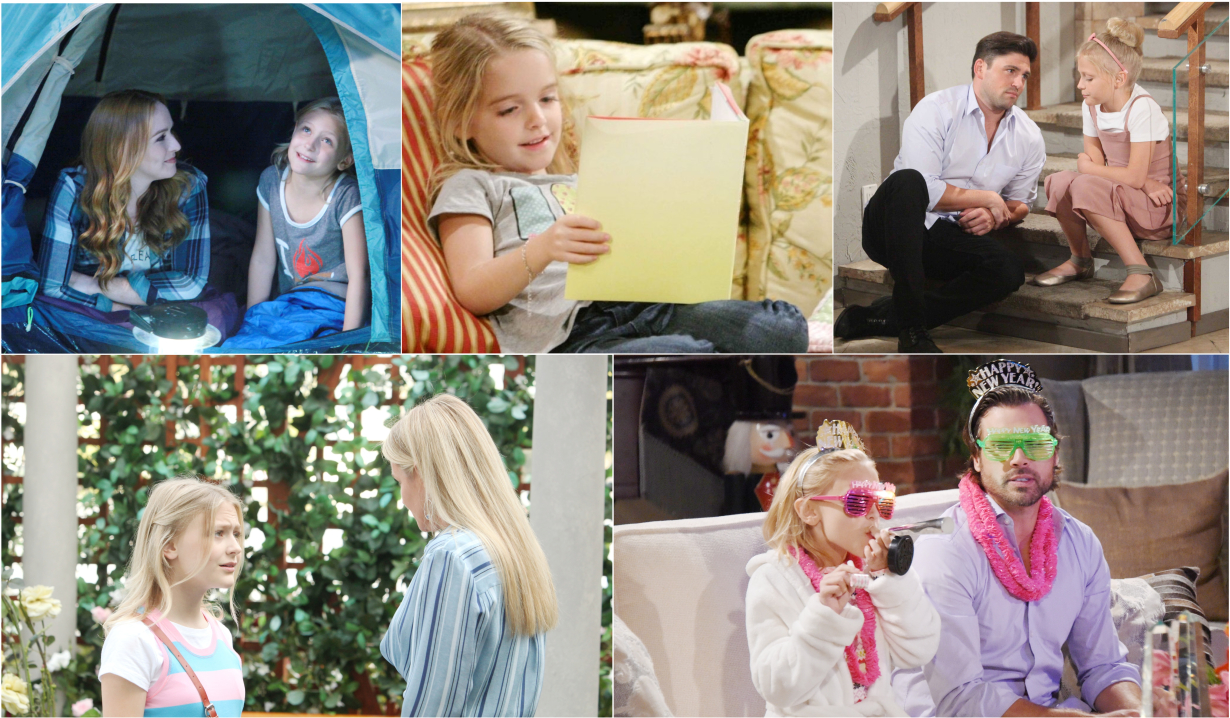 Faith Newman has been away at boarding school on The Young and the Restless while her portrayer Alyvia Alyn Lind has been busy filming Masquerade and other exciting projects. However, Faith returns to Genoa City this month, just in time for the holidays. As we wait for her to pop back up, Soaps.com takes a look at the young Newman heiress’ history on the CBS soap opera.

Faith Newman, whose parents are Sharon and Nikolas Newman, was born on September 30, 2009.

Faith was born while Sharon was in a mental hospital along with Ashley Abbott, who suffered a miscarriage. Adam gaslit Ashley into believing she was still pregnant and then stole Faith from Sharon. He gave the baby to Ashley and forced the doctor to tell Sharon her baby died.

After Phyllis became suspicious, Ashley took a DNA test which led to Faith reuniting with her true parents.

Faith Newman grew up close to her grandparents Victor and Nikki Newman who lavished her with horses and other expensive gifts.

Though she is loved, Faith has rarely had a stable home life as her parents broke up, reunited, broke up again and became involved with several other people during her short life.

Faith Newman bounced back and forth between parents’ homes and has endured several custody arrangements as Nick won full custody twice: Once when Sharon was convicted of Skye Lockhart’s murder and again after it was revealed Sharon tampered with Nick’s other daughter Summer’s DNA test.

As her parents battled over a custody arrangement in 2016, Faith demanded a divorce from Nick and Sharon.

Faith Newman ran away from home, choosing to live with her grandparents Victor and Nikki over either of her parents.

Faith has a tight bond with her brother Noah Newman and half-sister Mariah Copeland.

Although Faith approved of her mother’s latest boyfriend, Rey Rosales, and gave her blessing for him to move in, Rey and Sharon broke up shortly afterward. However, they reunited while Faith was at boarding school.

Faith Newman was last seen in Genoa City on July 15, 2019, when she asked Nick and Sharon, who were fighting over Adam, if they could act like a normal family for once.

<p>Faith sits on the couch at home. She smiles while reading a book. </p>

<p>Nick looks on as Faith smiles with her hands on her hips. Faith may have won the floor game they were playing. </p>

<p>Faith and Sharon arrive at Chelsea’s place. Chelsea answers the door and is greeted with smiles all around. </p>

<p>Faith plays with what looks like a pillow in her shirt. However, she could very well be hiding something else in there. </p>

<p>Faith sits with her mother and baby Sully. While Sharon holds Sully, her daughter doesn’t look too happy and scowls. </p>

<p>Faith stands next to Sage’s photo at her funeral. In tears, she mourns her unexpected death.</p>

<p>Faith leans in to kiss her dad on Thanksgiving. Nick waits for the kiss while dressed as a pilgrim. </p>

<p>Faith and Nick celebrate New Year’s together. Wearing funny glasses and crowns, they wait to ring in the new year. </p>

<p>Faith sits on Nick’s lap. It appears they finished having a serious talk. </p>

<p>Faith and Mariah go camping and stare up at the stars. Both smile and possibly make a wish. </p>

<p>Everyone gathers around as Faith celebrates her birthday. She smiles at her mom, dad and Dylan as Aunt Vikki looks on. </p> 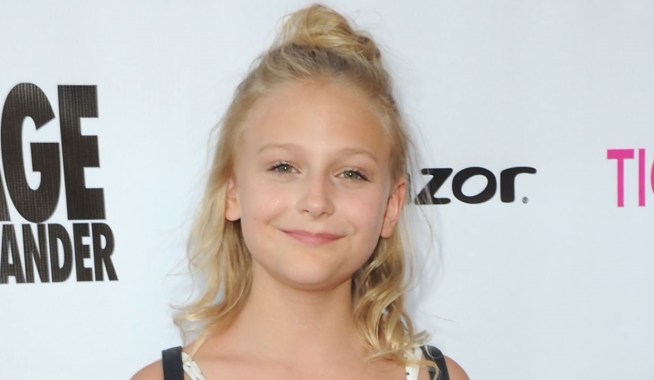 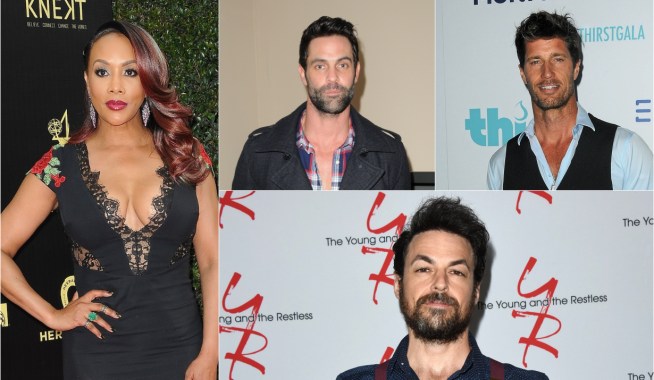