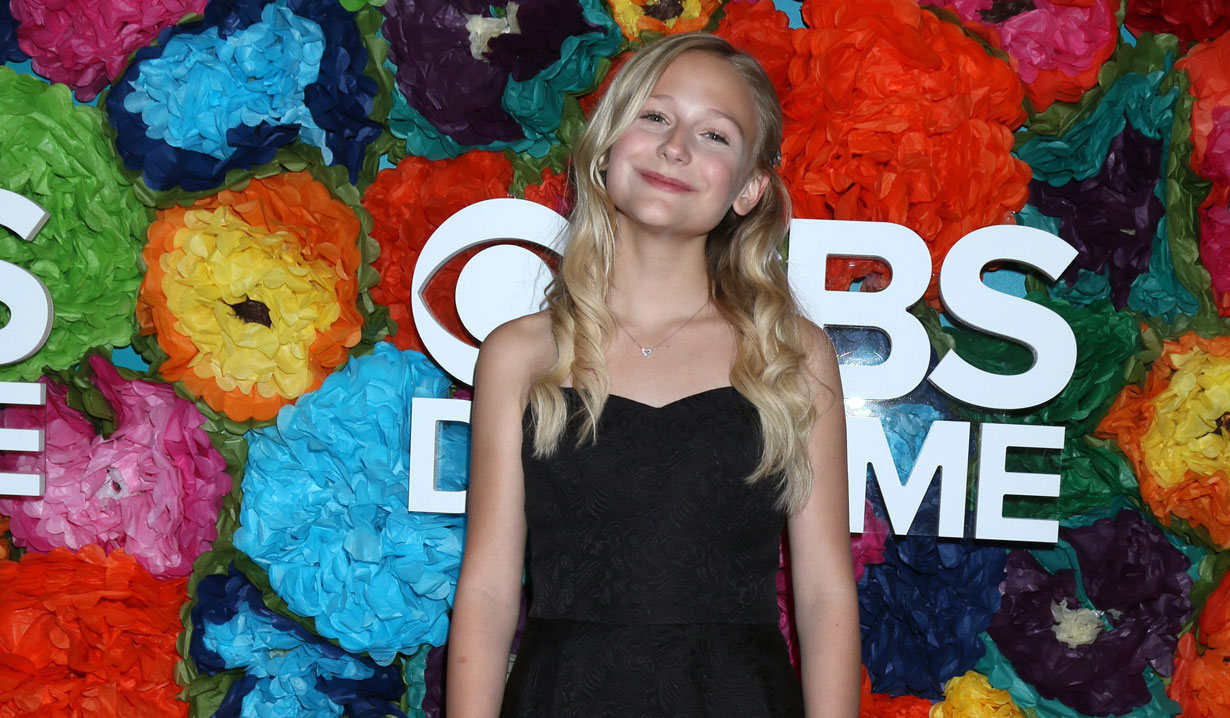 Young and Restless actress’ character forced to fight for her life.

Deadline is reporting The Young and the Restless actress Alyvia Alyn Lind (Faith Newman) will star in the upcoming thriller Masquerade. Set to shoot in Kentucky, the movie is about an 11-year-old (Lind) who fights to survive after thieves break into her home looking for priceless artwork. The movie will also star Belle Thorne (Famous in Love) and Skyler Samuels (The Gifted) as the intruders, while Austin Nichols (Ray Donovan) and Mircea Monroe (The Rookie) will star as Lind’s character’s parents. Shane Dax Taylor (Isolation) will direct and write.

Masquerade is just one more project in the long list of Lind’s impressive credits outside of The Young and the Restless. Lind can currently be seen in a comedic look at teens navigating a post-apocalyptic world in the Netflix series Daybreak, which is based on a comic book of the same name. She also starred in the most recent season of Hulu’s Future Man, released earlier this year. The comedy series is about a janitor recruited to save humanity by traveling through time. The young actress also had recurring roles over the years in Masters of Sex, Transparent, Revenge and See Dad Run. All this success hasn’t completely kept her away from Genoa City, however, as she has recurred in the role of Faith Newman since 2011. Though she hasn’t been seen since July of 2019, Lind will reprise her Young and Restless role as Nick Newman (Joshua Morrow) and Sharon Newman’s (Sharon Case) daughter for the holidays beginning December 24.

When not working, the actress recently enjoyed some time with her family in Gatlinburg, Tennessee and was the grand marshal for the 44th Annual Fantasy of Lights Christmas Parade on Friday December 6. Lind shared some holiday photos on Instagram captioned, “Had the most AMAZING time in @visitgatlinburg this weekend with my fam and bestie @kate_spivey !! got the chance to be their grand marshal in the #fantasyoflightschristmasparade and had the best time ever!! such a magical place.”