Justin Hartley’s Critics Choice Awards Nomination for ‘This Is Us’ 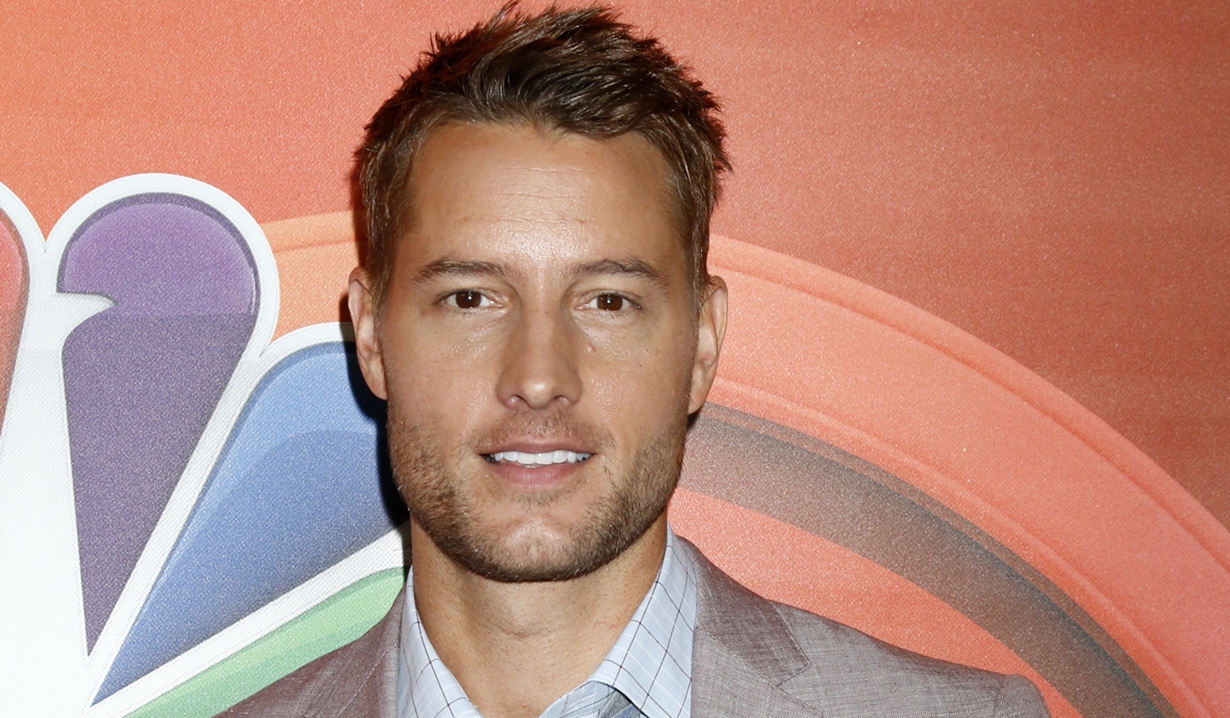 Young and Restless alum up for Best Supporting Actor honor.

Soaps.com congratulates former Young and the Restless actor Justin Hartley, who has been nominated for a Critics Choice Award for Best Supporting Actor for his role of Kevin Pearson on This Is Us. Hartley, who recently filed for divorce from Days of our Lives actress Chrishell Hartley (Jordan Ridgeway), played Adam Newman from 2014 – 2016 and left the CBS soap opera to take the role of troubled actor Kevin on the NBC series, which quickly became a hit thanks to its raw, honest family drama and innovative time-jumping style. The actor, who got his start in daytime television playing Fox Crane on Passions, was joined in the category by new co-star Asante Blackk, who first appeared on the series as Malik in the current season. This Is Us is nominated for Best Drama Series, with Sterling K. Brown receiving a nod in the Best Actor category for his portrayal of Randall Pearson, and his onscreen wife, actress Susan Kelechi Watson, nominated for Best Supporting Actress for her role of Beth Pearson. Among the Best Picture nominees for a Critics Choice Award were One Life to Live alum Sean Ringgold’s Uncut Gems featuring Adam Sandler, who also received a nod for the film in the Best Actor category, and Young and Restless alum Sean Carrigan’s Ford vs Ferrari, which was also nominated for Best Action Movie.

The Critics Choice Awards are granted each year by the BFCA and BTJA to honor the finest in cinematic and television achievement. The BFCA is the largest film critics organization in the United States and Canada, representing more than 330 television, radio and online critics, while the BTJA is the collective voice of journalists who regularly cover television for TV viewers, radio listeners and online audiences. The Critics Choice Awards are considered an accurate predictor of the Academy Award nominations. The 25th annual Critics Choice Award winners will be revealed in a live telecast on the CW Network on Sunday January 12, 2020 airing at 7:00 PM EST and will be hosted by Taye Diggs, who played Adrian ‘Sugar’ Hill on Guiding Light in 1997, and is known for his roles on Private Practice, Empire, and most recently, All American. 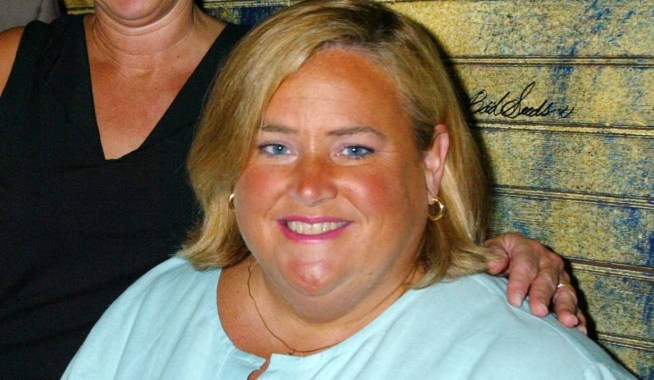 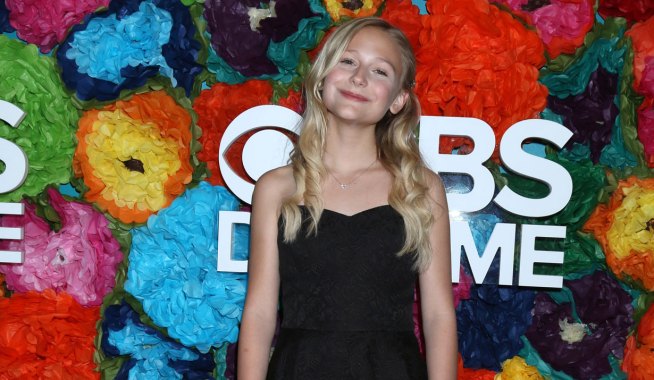