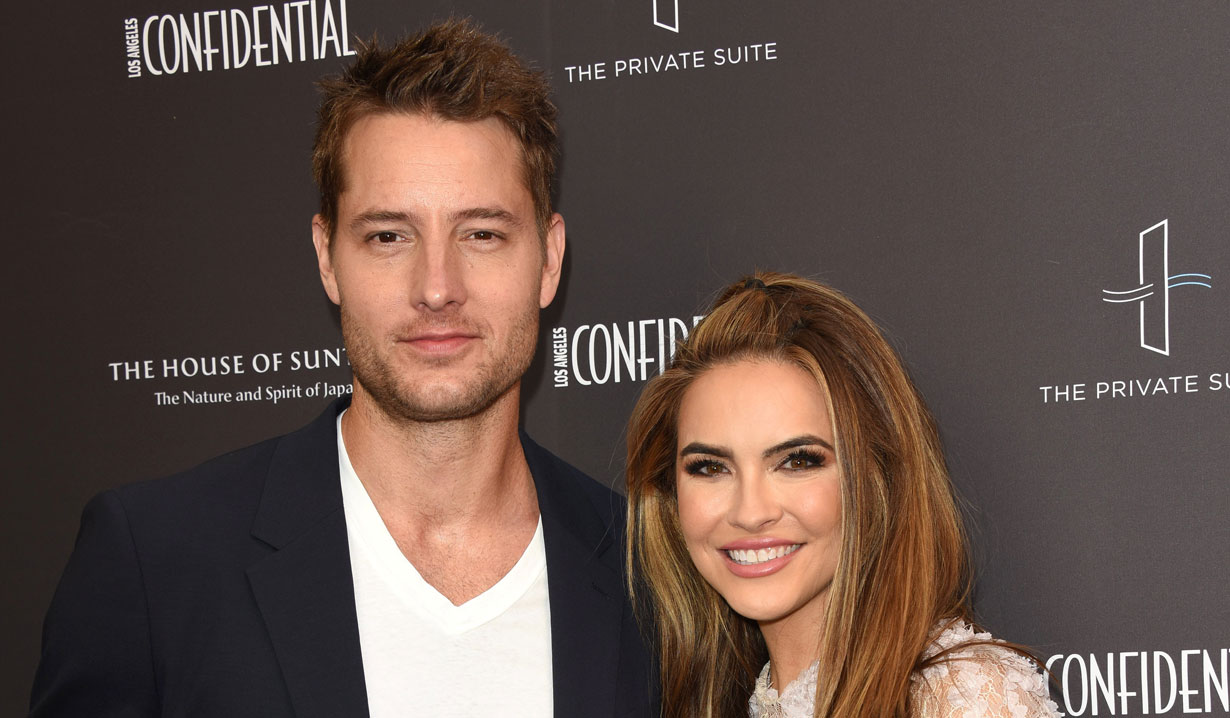 Soap opera alum and This is Us star’s marriage ending after 2 years.

Updated December 4: Soaps.com shared a post yesterday from Chrishell Hartley’s Instagram, and now TMZ has obtained legal documents to further add reaction from the actress in regard to Justin Hartley filing for divorce. The documents have her listing their separation date as November 22, 2019 when he lists it as July 8, 2019. Filed by Chrishell’s attorney Samantha Spector, the documents state that the actress wants him to pay spousal support and to cover her legal fees, both of which Justin previously objected to, and that she plans to go back to her legal name, Chrishell Stause. Later in the day, the site posted a photo of Chrishell talking to movers, along with a moving truck, at the L.A. residence she shared with Justin.

On December 3 we reported, after no quotes from either party on Soaps.com’s news about the marital breakup of Justin Hartley and Chrishell Stause Hartley, comes an Instagram post from Chrishell Hartley by way of Nishan Panwar stating, “It’s hard to watch people change right in front of you. But it’s even harder remembering who they used to be.”

Soaps.com was stunned to report that on Friday November 22, This is Us star Justin Hartley (Fox Crane, Passions and Adam Newman, Young and the Restless) filed for divorce from his wife of two years, Chrishell Stause (Jordan Ridgeway, Days of our Lives). Hartley cited irreconcilable differences as the reason for the divorce. The actor lists July 8, 2019 as the date of their separation, even though the couple attended the Emmy Awards on September 22, the Veuve Clicquot Polo Match in Los Angeles on October 5, and a Hollywood Reporter pre-Golden Globes party on November 14. Hartley and Stause just bought a mini-mansion back in April in the San Fernando Valley in California. The couple initially met six years ago through Hartley’s ex Lindsey Hartley (Theresa Crane, Passions) while both Hartley and Stause were on All My Children. Later they became reacquainted when Stause joined Days of our Lives, which several of Hartley’s former Passions co-stars work on, and were re-introduced. They recently celebrated their second wedding anniversary on October 28.

According to a source speaking to People, the couple has been having trouble for some time. The anonymous source revealed that family and career are at the heart of the split. “Chrishell is really ready to just settle down and be a wife and stay-at-home mom and was hoping to start a family relatively soon. Justin wants that but also doesn’t think it has to happen in the near future and is at a point in his career where he wants to really be able to explore all the options that are coming his way. He’s reached a new level of fame thanks to the show and he doesn’t want to close many doors right now, and that’s not the path Chrishell is looking to take. She thought babies would happen soon after they got married, but it just hasn’t worked out.” Hartley has a fifteen-year-old daughter, Isabella, with his ex Lindsey Hartley with whom he shares custody.

Hartley has refused spousal support for Stause and asks that she pay her own legal fees during the proceedings. Soaps.com will continue to follow this breaking story.