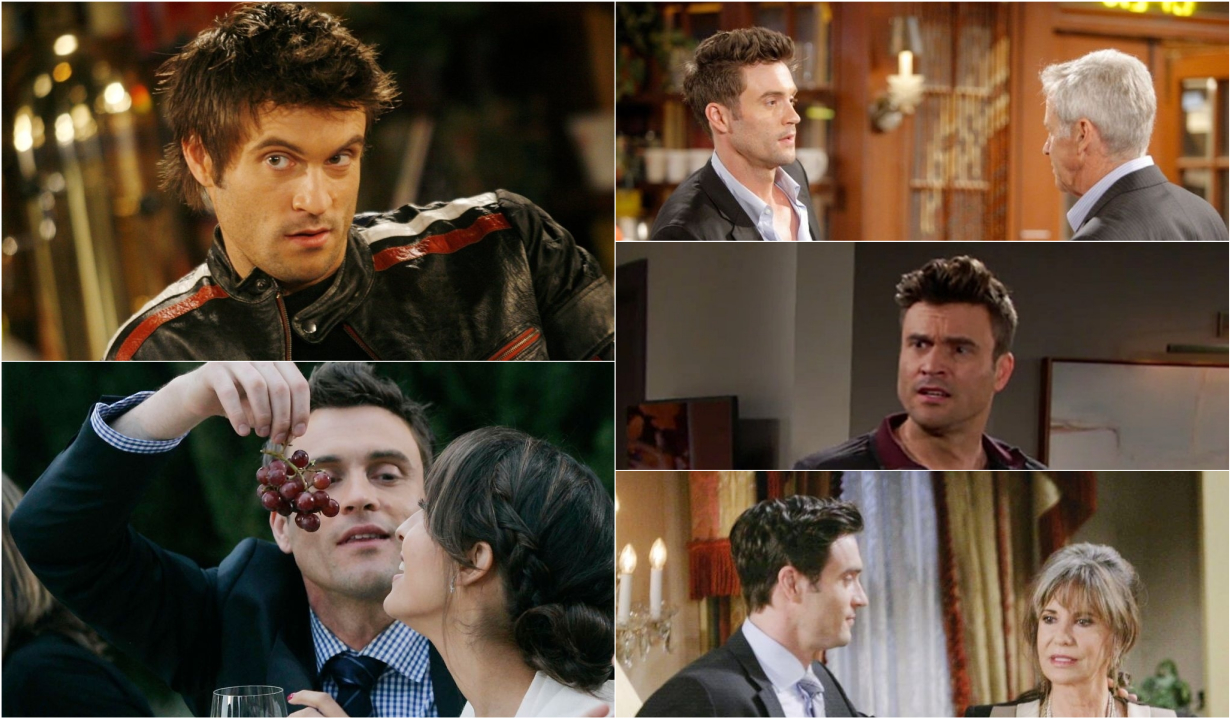 Honoring a Young and Restless character as an actor says goodbye to the CBS soap.

Cane Ashby will be leaving Genoa City during the week of November 25 since Daniel Goddard was let go from Y&R. To honor his exit, Soaps.com is taking a look at Cane’s colorful and sometimes painful history on The Young and the Restless.

Cane’s first job with Chancellor Industries was as a property manager, but he managed to work his way to CEO of the company.

Cane has been married four times. Once to Amber Moore, which was dissolved, once to Chloe Mitchell, which was annulled, and twice to Lily Winters, ending in divorce both times.

Cane Ashby has three children. He has two kids with Lily, Charlie Ashby and Mattie Ashby, and a son, Sam Ashby, who was born from an affair with Juliet Helton.

Cane believed he had sex with and impregnated Chloe when he was drunk.

Despite a significant age difference and Neil Winter’s disapproval, Cane fell in love with Lily Winters when she was still in college.

After Cane and Lily married, it was revealed that Cane was sent to Genoa City by the real, but presumed dead, Phillip Chancellor who faked his death years earlier. He paid Cane to give Jill and Katherine Chancellor another son to love in order to heal their pain of losing him. With everyone furious at him, Cane decided to leave Genoa City, but news of Lily’s cancer diagnosis changed his mind.

Lily (as well as Jill and Katherine) eventually forgave Cane. They became pregnant though a surrogate.

A man from Cane’s past in Australia, Blake Joseph, started blackmailing Cane for his crimes in Australia. Cane embezzled money from Tucker McCall to try and pay him off.

When an unsatisfied Blake turned a gun on Lily, Cane jumped in front of her and was believed to have been shot dead.

Prior to Cane’s “death” his father, Colin Atkinson, came to town, revealing Cane came from a wealthy family of organized crime. Colin set up Cane’s shooting and tried to make Lily think she was losing her mind so he could take the twins to Australia. However, Cane’s own twin, Caleb, drugged Cane and switched places with him, leading to Caleb’s death instead.

Cane saved his children from Colin and revealed himself to Lily, but she filed for divorce. However, they eventually reunited.

When Cane started working at Fenmore’s, he grew close with Lauren and they kissed. Lily found out about it, but she had also been unfaithful with Joe Clark. Cane ended things for a time.

After reconciling, Cane went to Tokyo while working for Brash & Sassy. He got drunk and had sex with his business contact Juliet Helton, who came to Genoa City to work for the company. After she was fired, she sued for sexual harassment. The affair came out, as well as news that she was pregnant with Cane’s son.

Cane’s son, Sam, was born and after some time apart, Lily forgave Cane. They reunited as a family.

After Lily went to prison for Hilary’s death, they grew distant and Cane kissed Victoria. When Lily found out, she filed for divorce. Cane did everything he could to salvage his marriage, but Lily wasn’t interested in fixing it.

Upon Neil’s death, Cane received a letter from his father-in-law forgiving him for all the pain he caused Lily, who Neil urged to find her happily ever after. This convinced Cane to finally sign the divorce papers.

Cane developed a close friendship with Traci Abbott who used him as inspiration for her novel. They kissed and he expressed interest in a relationship, but Traci wanted to remain friends.

In an effort to be a better person, Cane started working with newly released prisoners.

When a mysterious lawyer who looked just like Hilary came to town, Cane learned he, and not Devon Hamilton, was the true heir to Katherine’s estate. This cast suspicion on the legitimacy of the will, which brought his father Colin back into the mix. 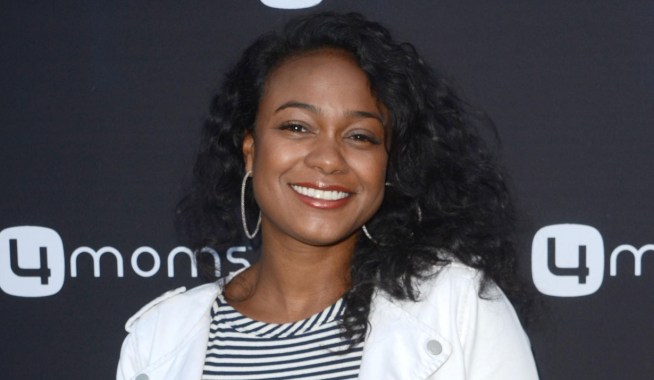 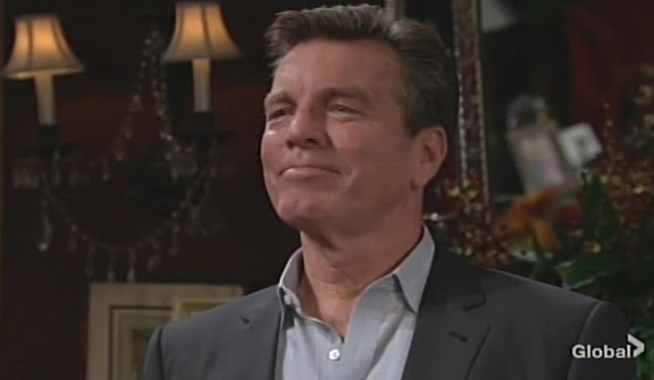