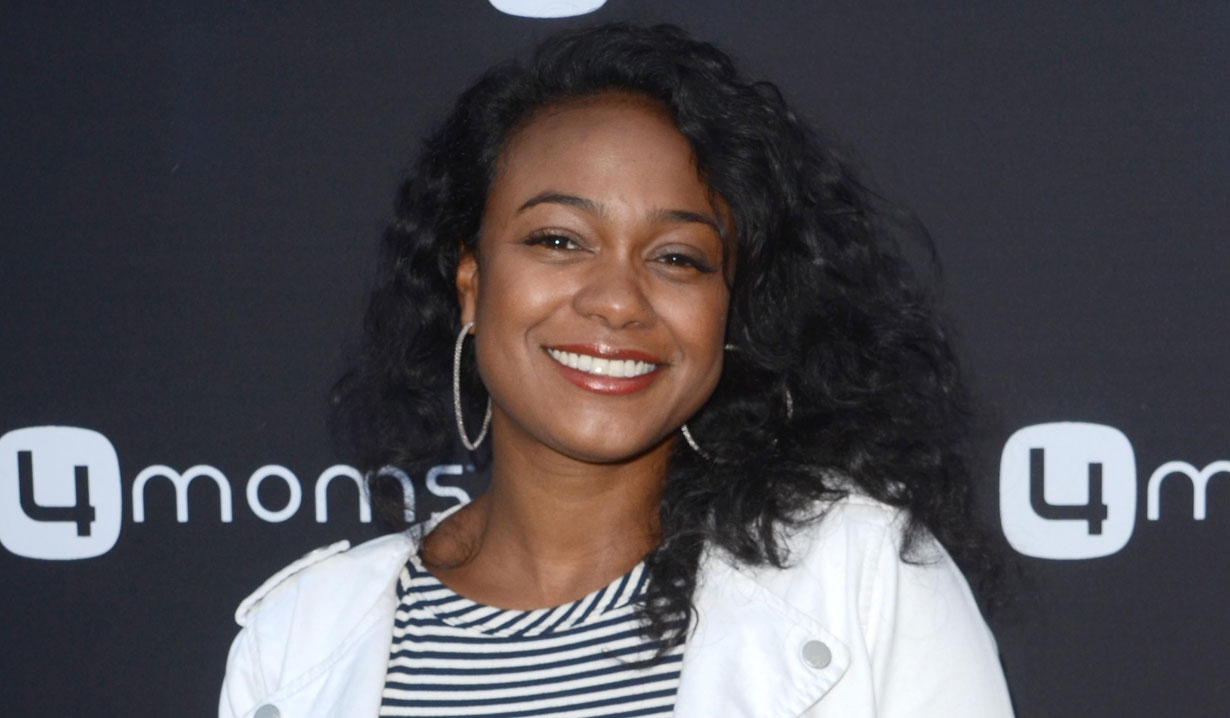 Young and Restless alum Tatyana Ali, who played Devon’s (Bryton James) love Roxanne from 2007 – 2013, has a new Lifetime holiday movie coming out entitled The Christmas Hotel. As Soaps.com reported, Ali gave birth to her second child in August, and after keeping it to themselves for a few months, revealed the news in October, which is the same month the actress returned to work on location in Utah, with her two children, to film The Christmas Hotel. She plays Erin in the movie, which centers on her character who grew up in a small town called Mt. Holly and worked the desk at the Mt. Holly Inn before moving to a big city to take a job at the Windsor Hotel. When offered a project to secure her first promotion, Erin is eager to prove herself, only to learn the prestigious hotelier has bought out the Mt. Holly Inn and the project will take her back to her hometown. Of course, the people in the town, including her ex-boyfriend, Connor, aren’t happy about the inn being bought out and tension ensues. Erin and Connor must work together when several employees go out with the flu, and Erin finds herself considering whether she truly wants a promotion or to be home again.

Tatyana Ali also has another project in the post-production phase, a family drama entitled The Reason, based on the book by William Sirls, in which a mysterious man is sent to give hope to a small-town pastor, his wife and their sick child. Louis Gossett Jr. (Roots) plays the pastor, Beverly Todd (Celeste Perrault, Days of our Lives) is his wife, Ali is Macey, and Burgess Jenkins, who appeared on Young and Restless as Billy Abbott has the role of Zach.

The Christmas Hotel premieres on the Lifetime network on Saturday December 21 at 8:00 PM EST. Check your local listings so as not to miss.

On location in Utah- you know we had to bring our @Thule sleek, the nearness piece of equipment for my two little ones. I love it so much, especially the bassinet! Thanks @thule! ❤️❤️❤️#thulesleek @marquecomm #workingmoms

Working with the incomparable @telma_hopkins in #ChristmasHotel @lifetimetv Sometimes I have to pinch myself- getting to work with the people I admire. ❤️❤️❤️🙏🏾 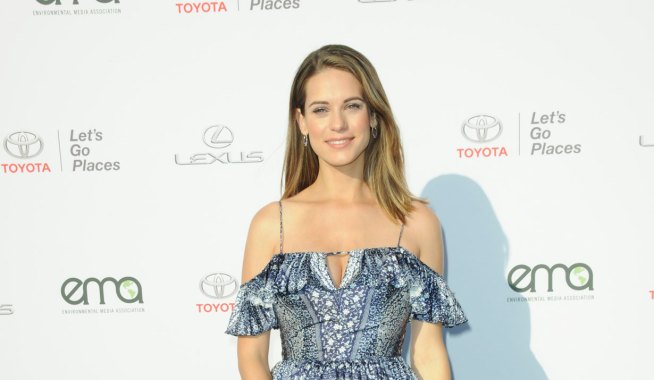 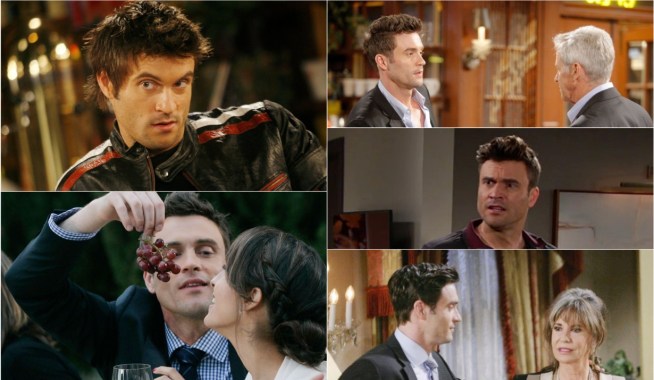